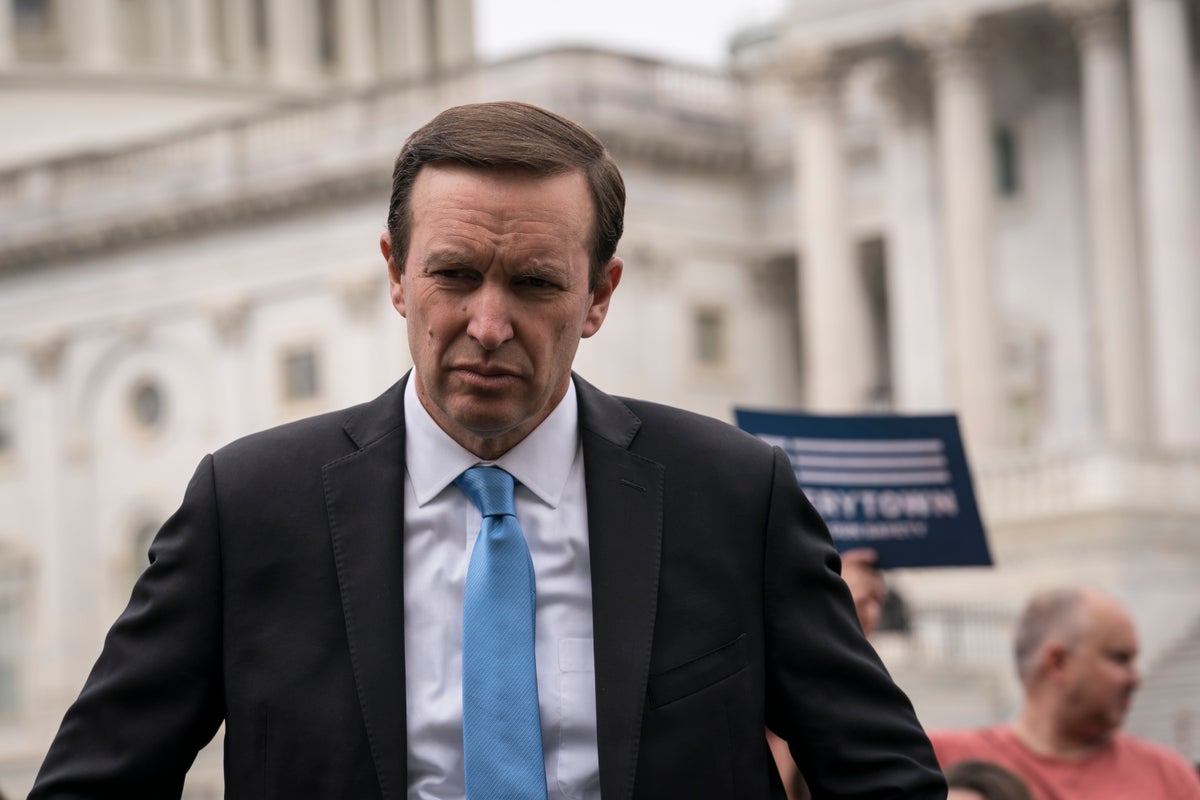 Members of the Senate involved in bipartisan negotiations around the issue of gun law reform in response to a recent spate of mass shootings announced that they had reached a deal on Sunday.

News of the supplies was first broken by The Washington Post Sunday morning, and was confirmed on Twitter by the lead Democratic negotiator, Chris Murphyshortly before noon eastern time.

The legislation will include an expansion of background checks for under-21s to include a search of juvenile justice registries, as well as a federal grant program that will encourage states to pass red flag laws, which allow family members or law enforcements to petition courts to temporarily restrict certain persons from owning firearms. It also bans those convicted of domestic abuse from owning a firearm.

Other provisions in the agreement include “billions” in funding for mental health treatment programs and efforts to improve security in schools across the country, according to the senator, as well as language aimed at battling firearm trafficking.

Passing any legislation in the currently 50-50 Senate is an uphill battle, and gun laws are an issue where there has been little compromise from Republicans in the past. But Mr Murphy’s Twitter thread on Sunday declared that the negotiating team had secured the committments of ten Republicans to vote for the bill.

🚨NEWS: We have a deal. Today a bipartisan group of 20 Senators (10 D and 10 R) is announcing a breakthrough agreement on gun violence – the first in 30 years – that will save lives.

I think you’ll be surprised at the scope of our framework.

1/ Here’s what it includes:

“Will this bill do everything we need to end our nation’s gun violence epidemic? No. But it’s real, meaningful progress. And it breaks a 30 year log jam, demonstrating that Democrats and Republicans can work together in a way that truly saves lives,” said Mr Murphy.

“Drafting this law and passing it through both chambers will not be easy. We have a long way before this gets to the President’s desk. But with your help and activism, we can get this done. This time, failure cannot be an option,” added the Democrat from Connecticut.

John Cornyn, the senior GOP senator from Texas and lead Republican negotiator in the talks, did not immediately issue a comment. Mr Cornyn is closely aligned with Senate GOP leadership, so his support for the bill would be a major step even without an ironclad promise from nine other Republicans to vote yes. The Independent has reached out to Mr. Cornyn’s office for comment.

The announced provisions of the law go further than what media reports detailing the talks had indicated thus far; until now, many expected a potential deal (if it were to emerge at all) to focus on the grant program for state-level red flag laws without delving into further restrictions on firearm ownership at all.

It does not go as far as gun violence activists or the White House want, however. The effort to ban assault rifle ownership among under-21s did not make it into the bill, nor did efforts to ban high-capacity magazines or expand background checks to close the so-called “gun show loophole,” which refers to private (unlicensed ) firearm sellers being able to skip running background checks on their buyers.

Many also wanted assault-style weapons like the AR-15, derivatives of which were used in the recent Uvalde and Buffalo massacres, to be banned from civilian markets completely. The high-powered semiautomatic rifles have been described as causing absolute carnage, particularly at the school shooting in Texas, worsening injuries and driving up casualty counts.

If it passes the Senate with 10 or more Republican votes it will still, however, represent the most significant gun reform legislation to pass Congress (presuming it passes the House) in more than a decade.

3 months ago
Fauci accuses Republicans of a ‘character assassination’