If you’re exploring Australia and looking for an experience with a touch of education, here are my must-sees…

Housed in a former electric tram power plant, this museum focuses on technology, science, and innovation. As you enter, you are greeted by the Whitbread Engine, the oldest working rotary steam engine in the world. It was designed by Scottish engineer James Watt and installed at London’s Whitbread Brewery in 1785, remaining there for 102 years before being restored for the museum’s opening at the current site in 1988 (maas.museum). 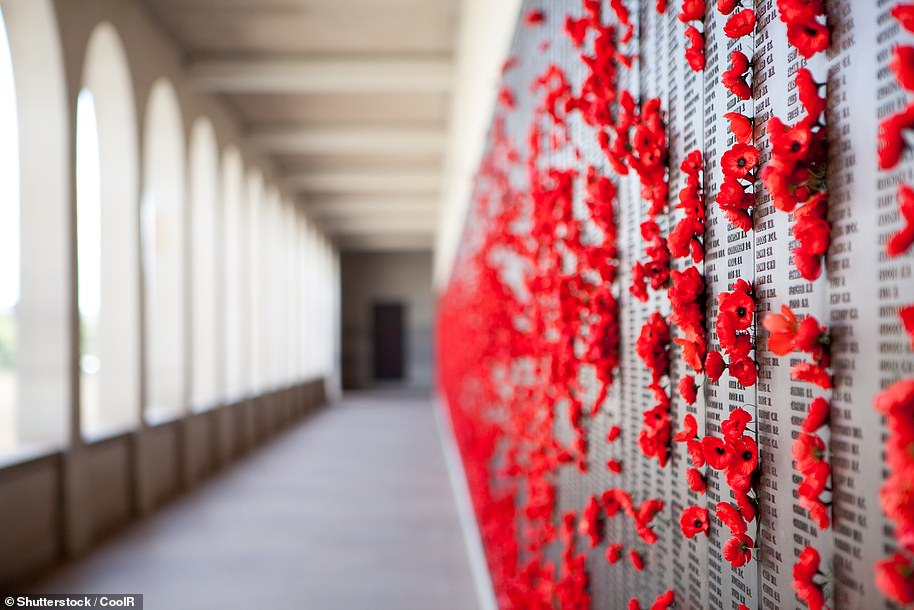 Above is a memorial wall at the Australian War Memorial in Canberra. The Duke of Edinburgh opened two of its wings in 1971 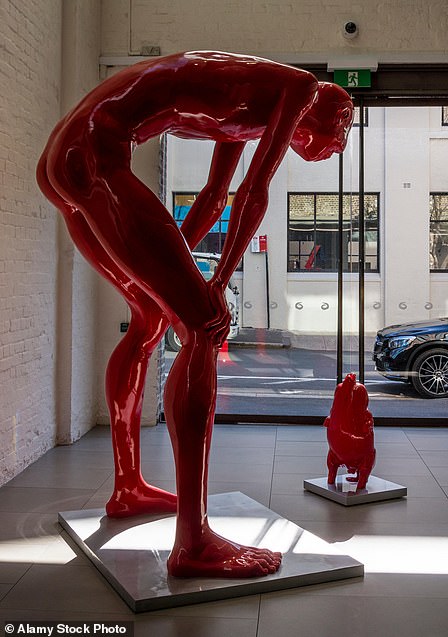 This page covers the continent’s involvement in the war, from the first settlement at Sydney Cove to UN peacekeeping assignments. The royal family has strong ties to the site: Prince Harry, son of King George V and Queen Mary, planted a lone pine in 1934, and the Duke of Edinburgh opened two of its wings in 1971 (awm.gov.au).

This little gem opened in 2009 in a former Rolls Royce service depot to showcase contemporary Chinese art. Owner Judith Neilson was inspired to create the collection after a visit to Beijing in the 1990s and today owns more than 2,000 works by nearly 700 artists (whiterabbitcollection.org).

One of the finest buildings in the Blue Mountains, this Faulconbridge gallery is the former home of artist Norman Lindsay, whose rural lifestyle was portrayed by Sam Neill in the 1994 film Sirens. The brownstone features Lindsay’s unconventional paintings as well as characters from the 1918 children’s classic The Magic Pudding (nationaltrust.org.au/places/norman-lindsay-gallery).

Enthusiasts can discover more than three million works in the archive, including films, TV shows and records. Memorabilia includes scripts, costumes and props from films such as the 1986 action comedy Crocodile Dundee, Moulin Rouge and The Wedding of Muriel (nfsa.gov.au).

This place of beauty and relaxation is home to an amazing 44,000 rare trees spread over 617 hectares. It also includes bike paths and horse trails. The site came to prominence in 2014 when the then Duke and Duchess of Cambridge planted an English Oak (nationalarboretum.act.gov.au).

The National Portrait Gallery opened in Old Parliament House in 1999 with just 28 works of art and now includes its own purpose-built building where the works honor “most important” Australian citizens. The collection spans four centuries and contains photographs, prints, collages and caricatures of people from all walks of life, including Clifton Pugh’s 1958 portrait of Barry Humphries (portrait.gov.au).

Would you like to feel the power of an earthquake? Visit the National Science and Technology Center where galleries span Australia in space and examine space technology; Awesome Earth where you can experience seismic forces; and a mini-Q lab for little scientists to experiment in (questacon.edu.au). 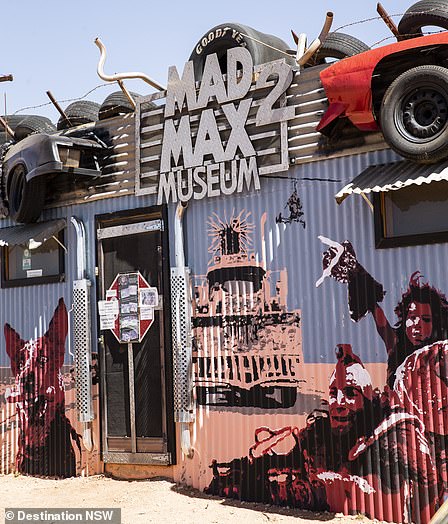 British couple Adrian and Linda Bennett moved to the outback to found this museum dedicated to George Miller’s 1981 film. Located in Silverton, where the film was filmed, it houses a collection of memorabilia from the film – including original and replica vehicles (silverton.org.au/experience/attractions/mad-max-museum).

Sports fans will be blown away by this venue at the legendary Melbourne Cricket Ground, celebrating the country’s rich sporting history. An interactive gallery allows you to ride a bike, shoot archery, shoot netballs and beat the goalie. It also includes an avatar of the late Shane Warne (australiansportsmuseum.org.au).

The largest privately funded museum in the Southern Hemisphere, Mona is also known as the “Museum of Sex and Death”. Owner David Walsh chooses fun art to grab your attention among these themes, rather than the works of famous artists. For the full experience, ride the $60 ferry there in the Posh Pit — a 25-minute ride from Hobart in a private lounge (mona.net.au).