Through Simon Jones and Dominic Hogan for Mailonline

The USMNT goalkeeper leaves the country to secure first-team football ahead of the 2022 World Cup in Qatar arsenal Matt Turner’s signing offers competition for the No. 1 jersey.

Steffen has spent the last two seasons as an understudy to the Brazilian goalkeeper Ederson at City and he’s only played twice in the First League since his arrival in 2019. 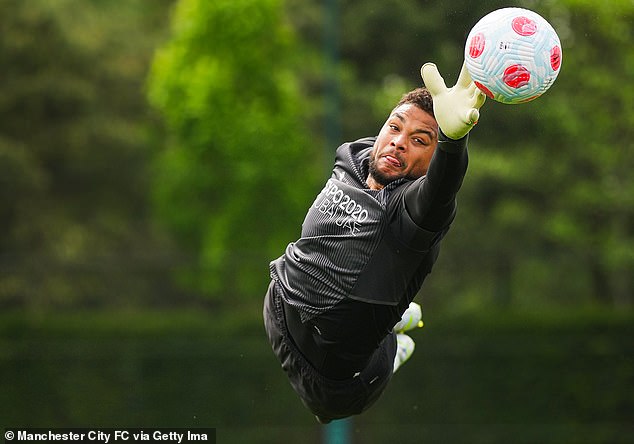 This final chapter in Steffen’s career will not be his first absence from City since he joined the Premier League champions from MLS side Colombus Crew for £6.1million.

The USMNT goalkeeper spent the 2019-2020 season on loan at Bundesliga side Fortuna Dusseldorf before suffering a back injury that cut short a promising spell.

However, Steffen has never worried Ederson about his place in the side, appearing in just 21 games for the Cityzens, 16 of them in the FA Cup and Carabao Cup. 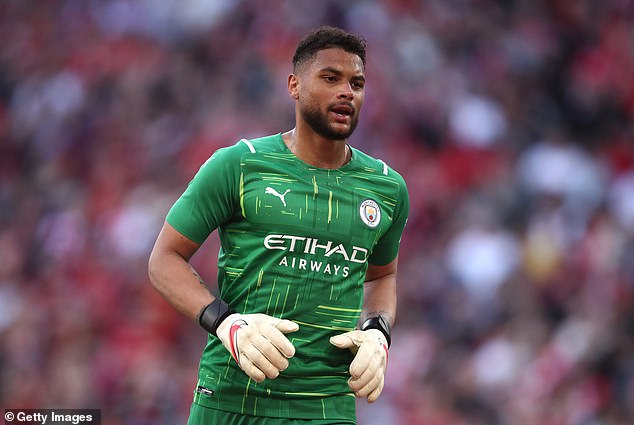 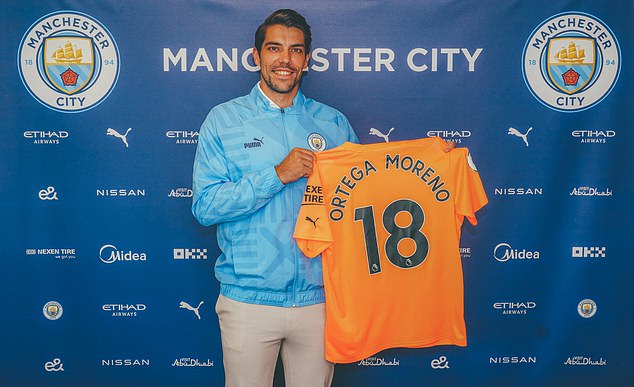 And lately its place among sticks has also been threatened in national competitions after the arrival of Stefan Ortega.

The veteran German, who joined from Arminia Bielefield, will add to City’s goalkeeping options and was coach Pep Guardiola’s second signing of the summer following the high-profile arrival of Erling Haaland.

Speaking of his deal with City, the 29-year-old, who will wear the number 18 shirt, said: “It’s a fantastic move for me. Manchester City are a great team – a squad with world-class quality in every area.

“To get the chance to join this group of players and help continue the club’s success is a dream come true for me.

“I enjoyed my time in Germany and I want to thank the Arminia Bielefeld fans for their support. But this new challenge of coming to City and playing in the Premier League is too good for me to ignore.

“I can’t wait to get started, meet my teammates and work with Pep and his backroom staff.”