Russia’s top-ranked tennis player Daria Kasatkina has revealed that she is dating a woman in a coming-out video released yesterday.

In the YouTube interview with Russian blogger Vitya Kravchenko, 25-year-old Kasatkina said “yes” when asked if she had a girlfriend.

Shortly after the interview was published, Kasatkina posted a picture Instagram of hers is hugging Olympic silver medalist Natalia Zabiiako, 27, with a heart emoji and calling Zabiiako “my cutie pie” in a Twitter Post.

Born in Estonia, Zabiiako, who won her Olympic medal with the Russian team in 2018, posted the same picture on Instagram, also with a heart. 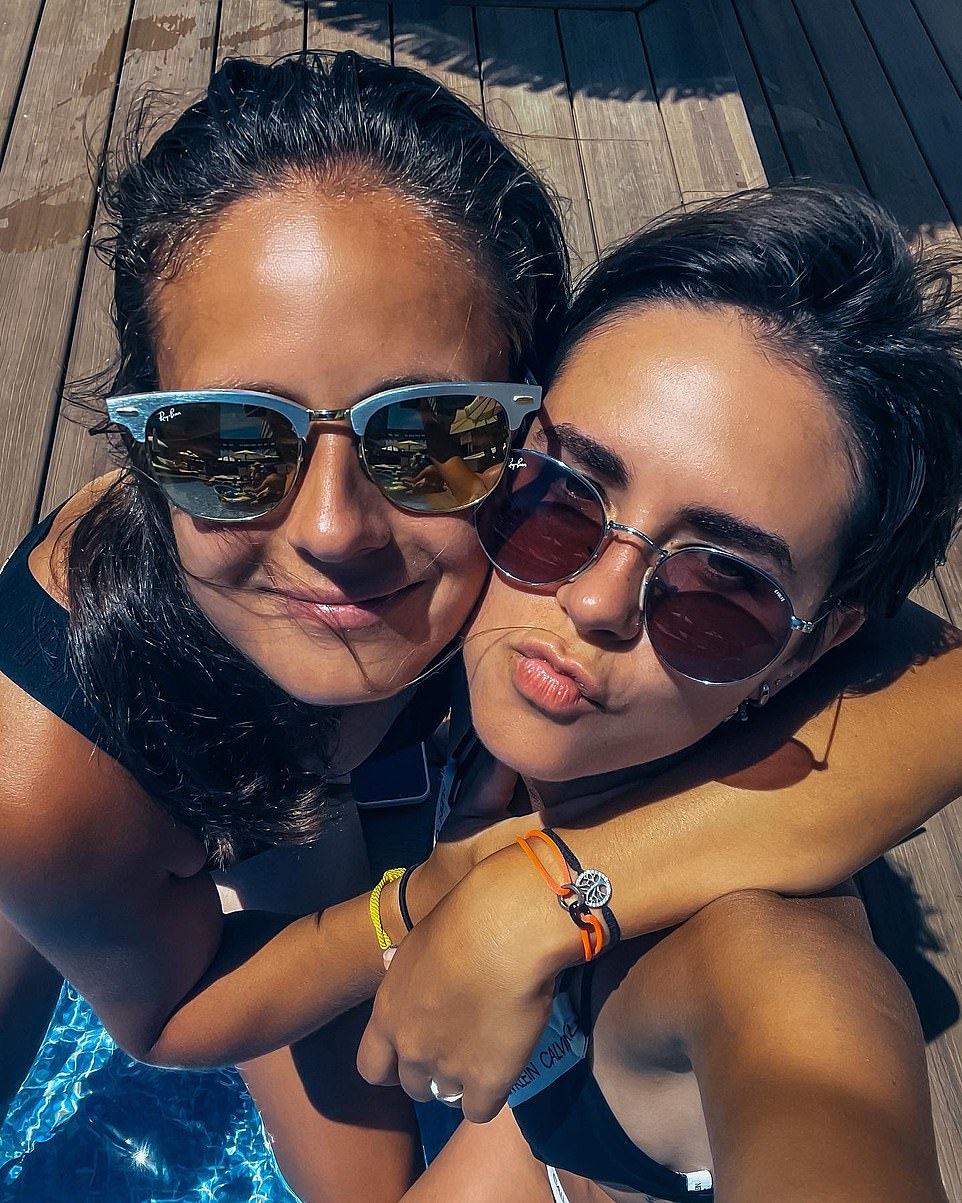 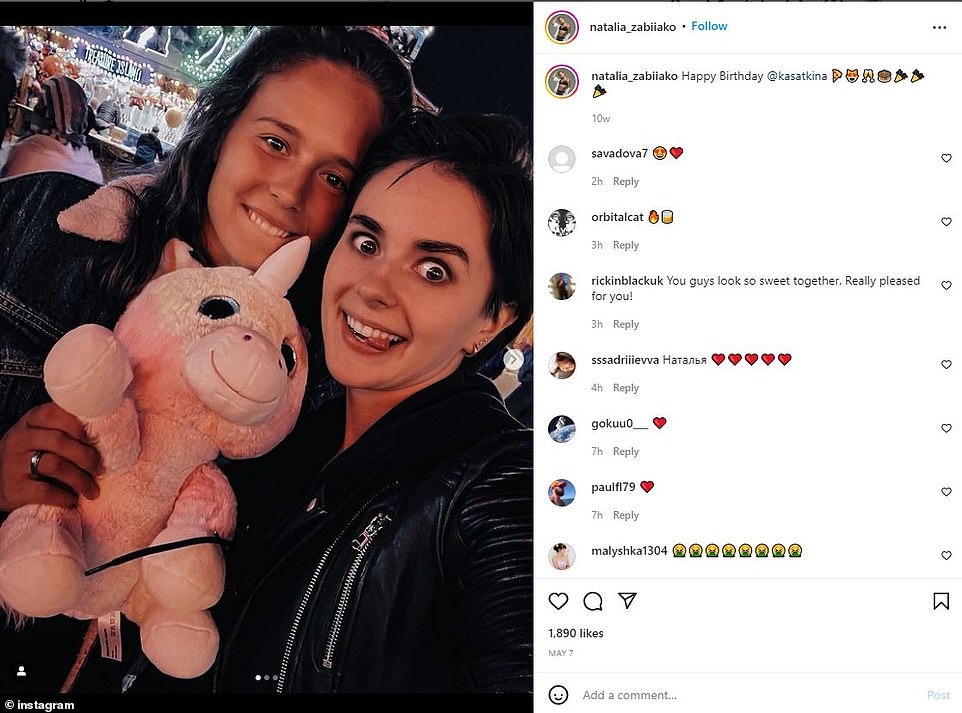 Natalia Zabiiako (right), 27, previously pinned another picture to her Instagram page ten weeks ago to wish Daria Kastkina (left), 25, a happy birthday, before the tennis star was publicly outed yesterday 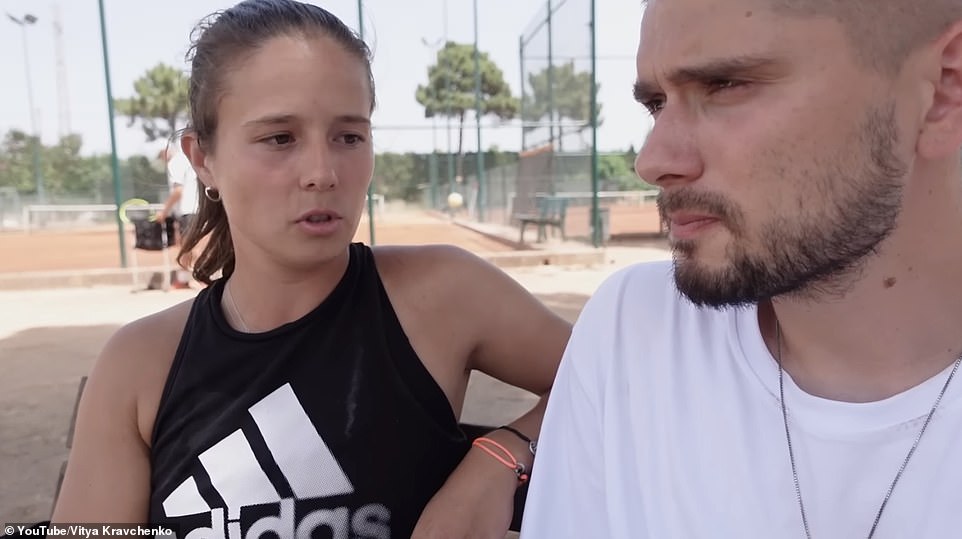 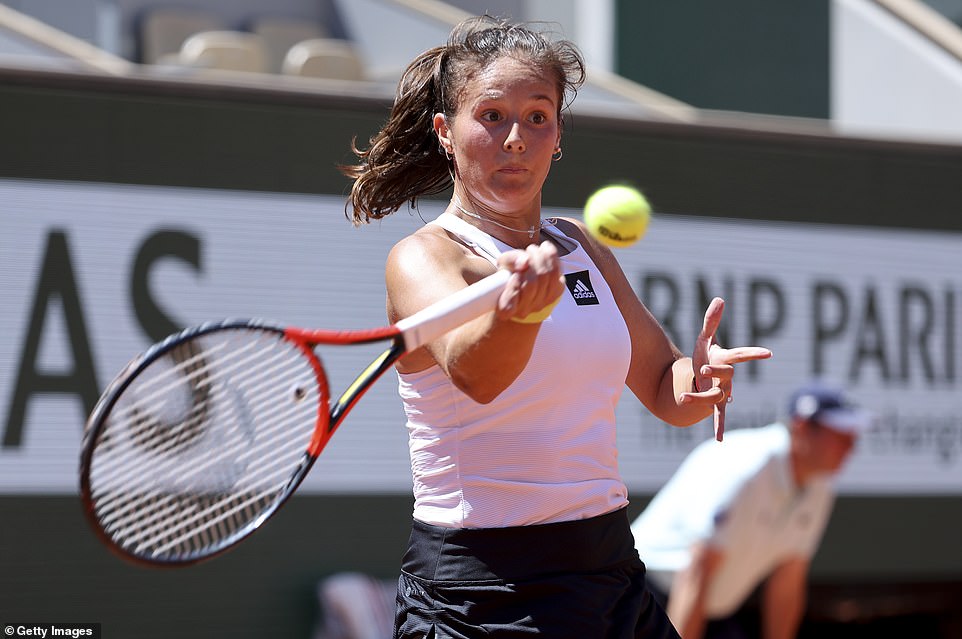 Russian tennis star Daria Kasatkina, 25, is ranked 12th in the world and lives and trains in Spain, where the interview was filmed 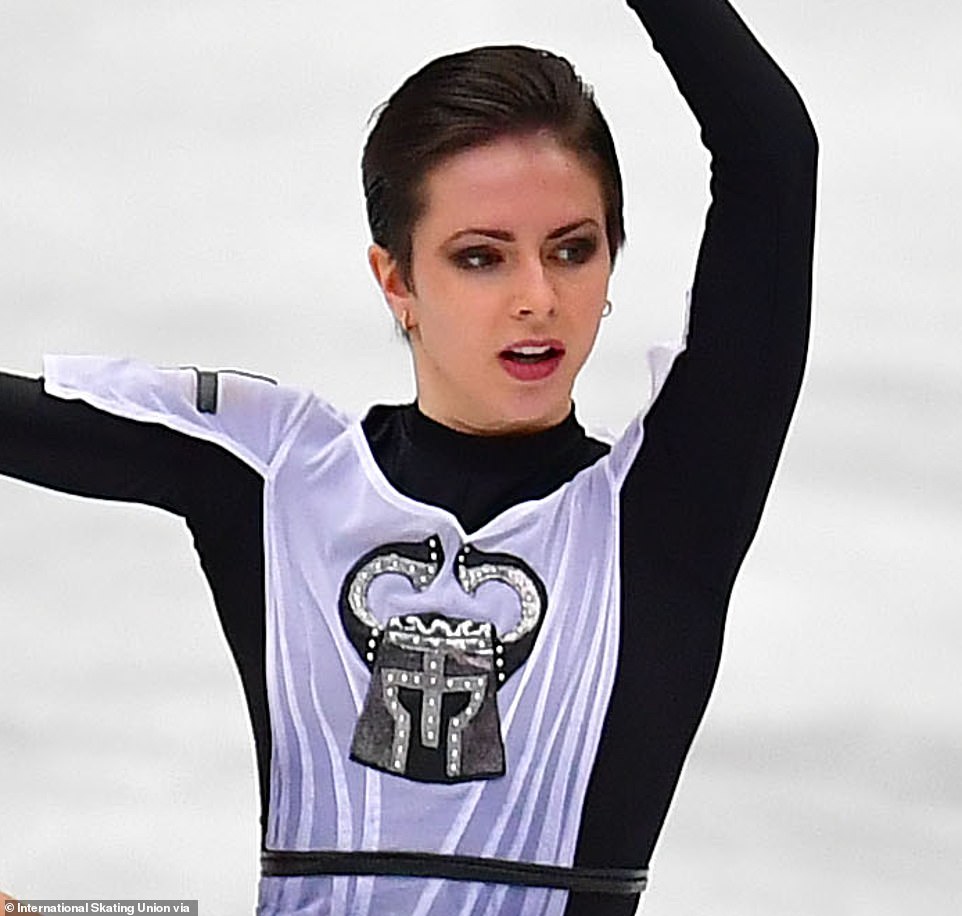 Estonian-born Natalia Zabiiako, 27, who won her Olympic medal with the Russian team in 2018, posted the same picture as Kasatina on Instagram, also with a heart

Zabiiako previously pinned another picture to her Instagram page ten weeks ago to wish Kastkina a happy birthday, before the tennis star publicly came out yesterday

Kasatkina got emotional at the end of yesterday’s interview with Kravchenko when he asked her if she was afraid to return to her homeland.

He asked: “Aren’t you afraid that you just can’t go back to Russia?”

“Yeah, I’ve thought about it,” she said before crying into his shoulder.

Since 2013, Russian law has banned any discussion of LGBTQ relationships that is seen as “promoting non-traditional sexual relations” towards minors.

Russian MPs yesterday proposed new law that would completely ban the “advertising” of LGBTQ relationships in a positive or neutral light and the showing of LGBTQ content in cinemas.

“There are many subjects that are even more important than them that are banned, so it’s not a surprise,” Kasatkina told Kravchenko’s YouTube channel.

“Living in the closet, as they say, is pointless. Until you decide to come out. Of course, how you do it and how much you tell is up to you.

“Being at peace with yourself is the only thing that matters,” she added.

‘My respect. I was happy for them, but other people, especially girls, needed to know that too,” Kasatkina said.

“It’s important for young people who are struggling with society and need support. 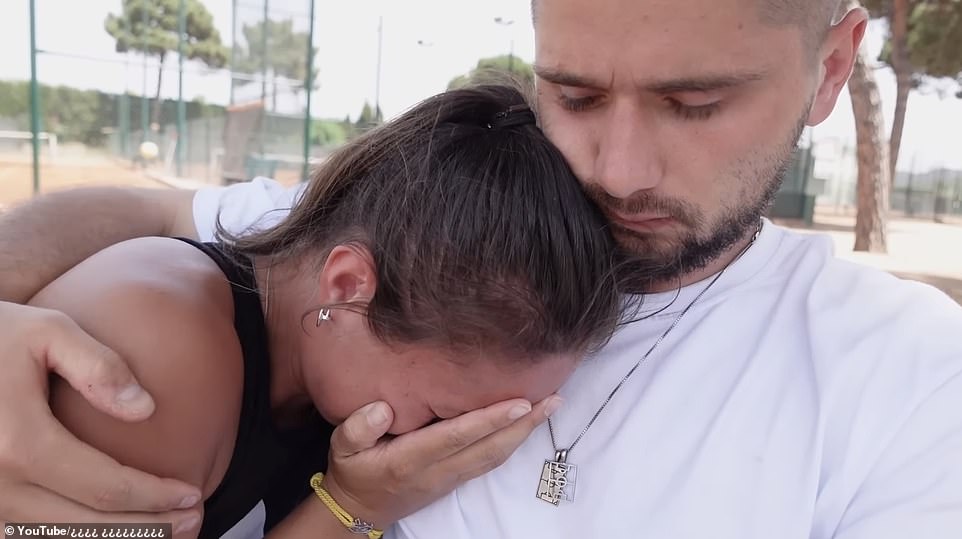 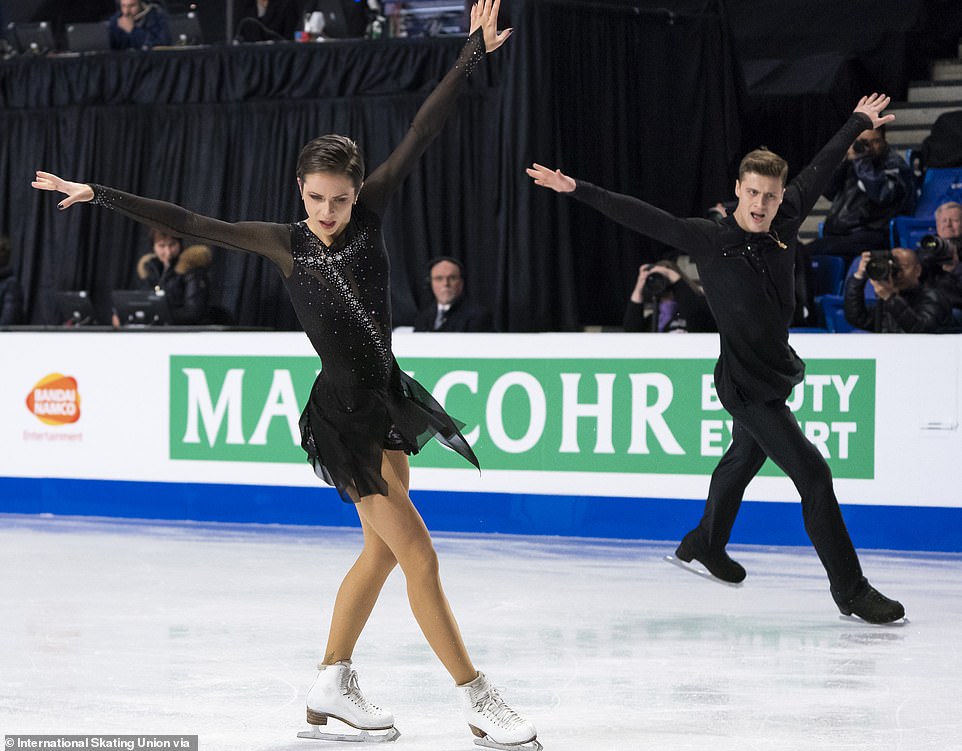 “I think it’s important that influential people from sport and all other areas talk about it. It really helps,” she added.

Kasatkina is ranked 12th in the world and lives and trains in Spain, where the interview was filmed. In the interview, she also calls for an end to the fighting in Ukraine.

“The end of the war,” Kasatkina said when asked what she wants most in life, describing the conflict as “a complete nightmare.”

The Russian authorities insist that the conflict be called a “special military operation” rather than a “war”, and criticism of the war or the Russian military can be punished with fines or imprisonment.

Kasatkina is shown crying in the video when asked if she is worried about not being able to return to Russia after her comments in the interview.

Homosexuality was officially decriminalized in Moscow in 1993.