West Ham are awaiting Lille’s response after offering £32.5m for star midfielder Amadou Onana… while the Hammers also have offers on the table for strikers Armando Broja and Gianluca Scamacca

Through Simon Jones for MailOnline

west ham awaiting a response from Lille after they offered £32.5m for midfielder Amadou Onana.

Manager David Moys Initially thought the 6ft 5in Belgian enforcers would prove out of their reach but Lille are considering the offer.

Onana joined the French club from Hamburg just 12 months ago but they are set to make a sizeable profit from the £6million they paid for him. 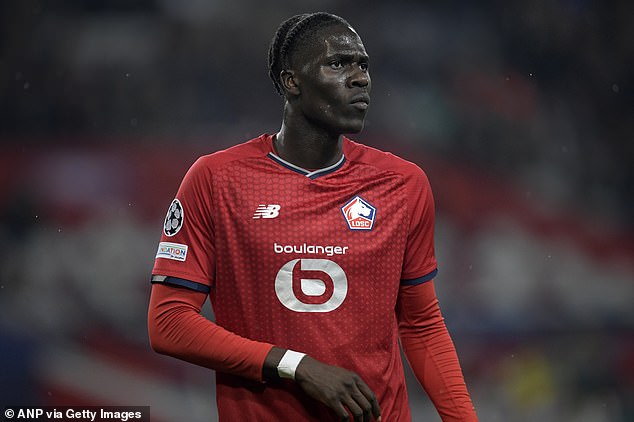 West Ham are awaiting a response from Lille after offering £32.5m to Amadou Onana

The 20-year-old’s shares are rising fast and he made his international debut for Belgium against Holland in the Nations League last month.

West Ham have already strengthened their midfield this summer with the signing of Flynn Downes from Swansea, while defender Nayef Aguerd has joined from Rennes and goalkeeper Alphonse Areola has made his move from Paris Saint-Germain permanent. 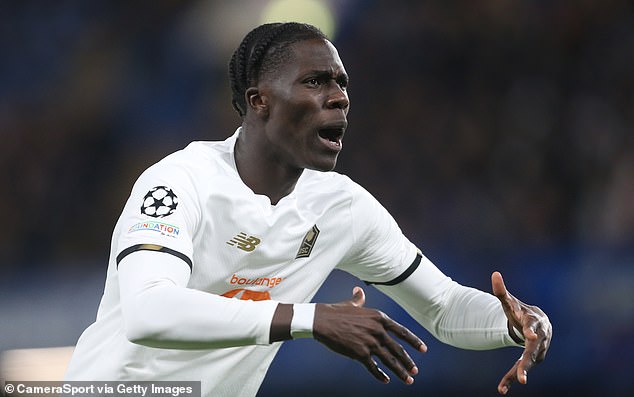 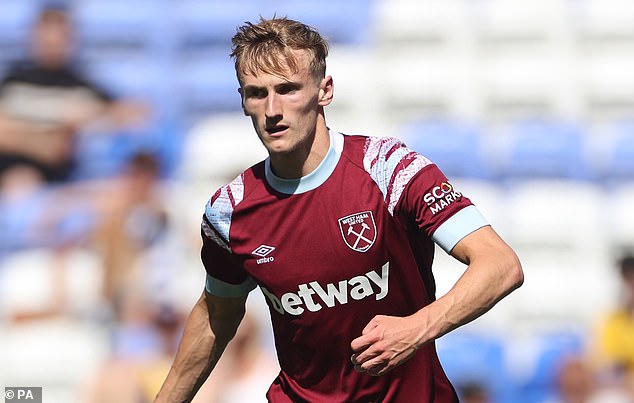 The Hammers also have a £30m offer for Chelsea striker Armando Broja and a £33m offer for Sassuolo frontman Gianluca Scamacca on the table.

They also remain in the mix for free agent Jesse Lingard, with the 29-year-old expected to decide his next club by the end of this week.

Everton and Saudi club Al-Shabab, who have former PSG midfielder Grzegorz Krychowiak on their books, have also made efforts for Lingard.