This was the moment when Moroccan star woman Rosella Ayane scored the crucial penalty to earn her country a place in the final of the Women’s Africa Cup of Nations for the first time ever – but she, comically, had no idea it was the winning penalty was.

After the 1-1 draw between hosts Morocco and Neunfrau NigeriaThe semi-finals had to be decided on penalties in front of a record crowd of 45,000 at the Mohamed V Stadium in Casablanca.

Both sides managed to convert their first penalty before Ifeoma Onumonu missed Nigeria’s second penalty and Morocco took the lead in the shootout. 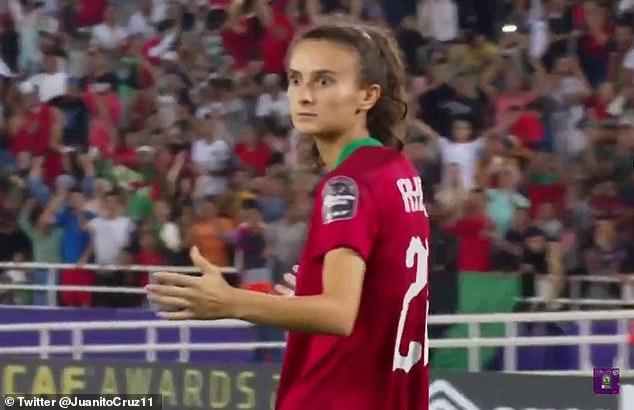 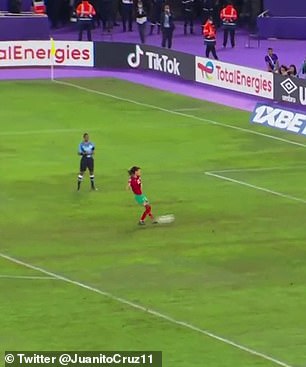 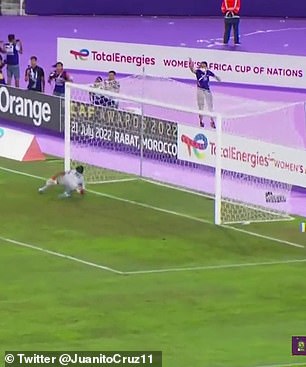 The hosts then managed to convert their next three penalties to hand Tottenham Women striker Ayane the responsibility to convert from 12 yards and make history for the country.

With ice in her blood, Reading-born Ayane sent Nigeria goalkeeper Chiamaka Nnadozie the wrong way by calmly passing the ball into the net.

While the usual reaction would have been for Ayane to drive away in euphoria, the striker instead turns and walks back towards the halfway line, believing there is more to come in the penalty shootout. 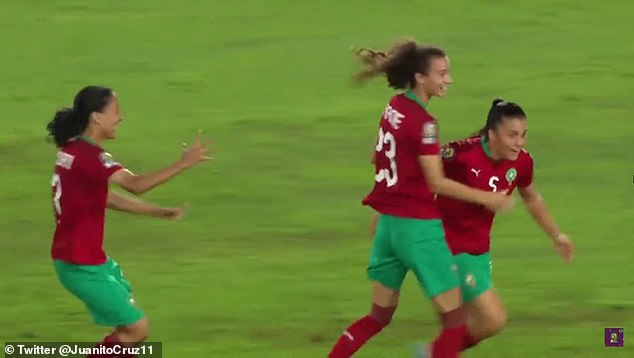 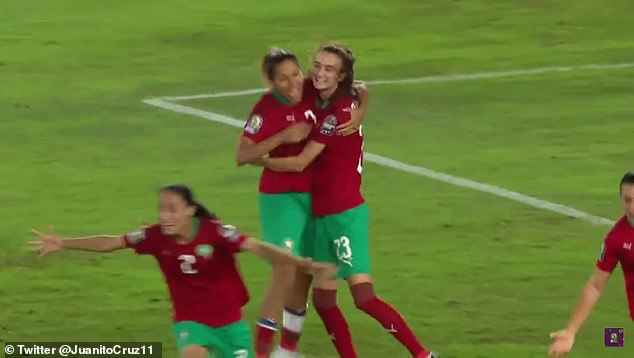 But as her teammates rush to celebrate the win, a confused Ayane looks around, spreads her arms to ask what’s going on before the penny finally drops.

The hilarious moment left fans in suspense, with one saying they “couldn’t have asked for a better reaction” as Morocco reached the final.

After a goalless first half, Nigeria were reduced to 10 players after midfielder Halimatu was just shown red.

However, the visitors were the first to score from a Yasmine Mrabet own goal before Sanaa Mssoudy quickly leveled. 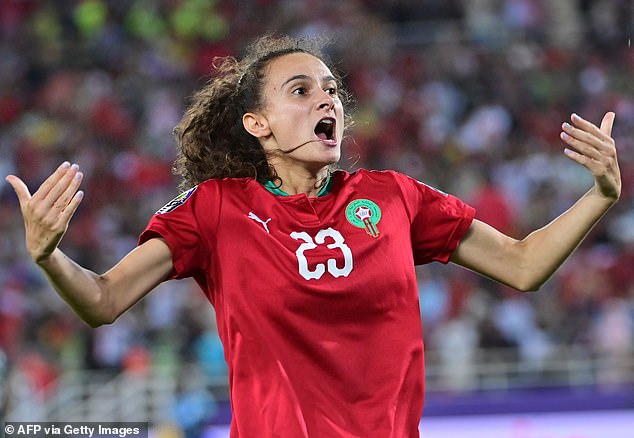 The defending champions then saw striker Rasheedat Ajibade also see red with 19 minutes remaining, forcing them to defend resolutely for the remainder of regular time and extra time in preparation for penalties.

Reynald Pedros’ side would win the shoot-out 5-4 and reach the final of the Africa Women’s Cup of Nations for the first time.

On 23 July, Morocco will now meet South Africa, where a new champion will be crowned after Nigeria’s elimination from the competition.