Manchester United Defender Victor Lindelof has praised his club’s new signing Tyrell Malacia after being impressed by the left-back’s personality and attitude.

Malacia became Eric ten Hags first signing as a Manchester United manager when he joined from Ajax for £13million earlier this month.

The 22-year-old has made a few appearances in United’s pre-season friendlies but has mainly attracted attention for his performances in training. 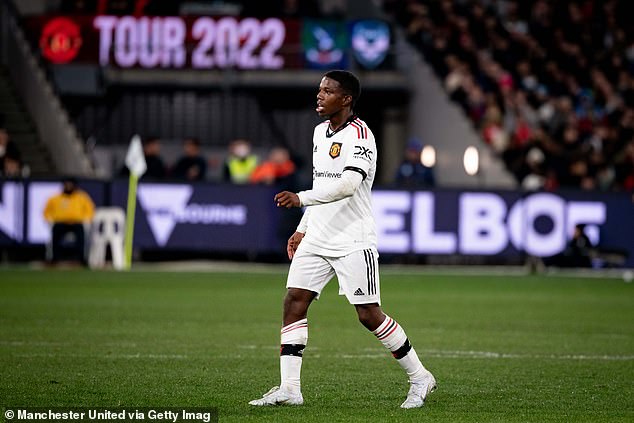 ‘He’s really handsome,’ said Lindelof ON TV von Malacia: “I spoke to him a bit and he seems like a great guy. I think he will fit right into the squad with all the guys.

“I’m looking forward to training and working with him more but he looks really, really good.”

The Swedish defender feels refreshed after a summer break and is looking forward to the new season under ten Hag. He continued: “It was great to have some time off over the summer and of course when I came back I felt fresh and ready and yes it felt good. 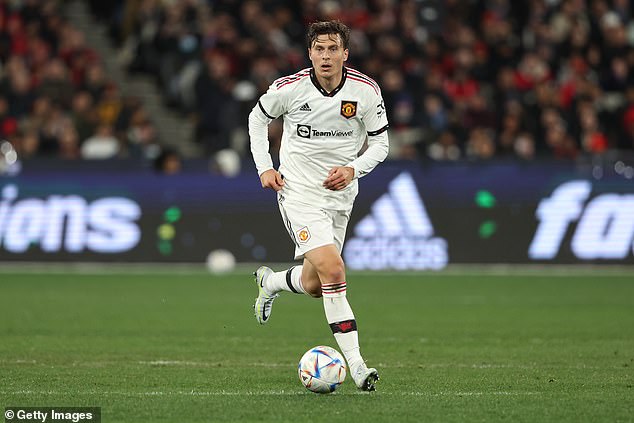 “The training was very good. I think we’ve improved a lot and it’s tough as it should be in preparation. And he [Erik ten Hag] demands a lot and I absolutely love it, so yes, a pleasure.

“Everyone is looking forward to the new season and we are doing everything we can to prepare as well as possible for this game and the rest of the season.”