Football fans face chaos over the opening weekend of the EFL season after train drivers from eight railway companies voted to go on strike on Saturday July 30.

There are nine league games that day, plus 12 each in League One and League Two, plus the FA Community Shield in between Liverpool and Manchester City at Leicester’s King Power Stadium.

Spectators traveling to events on day two of the Commonwealth Games in Birmingham are also expected to be affected by West Midlands Trains joining the strike action.

It could potentially affect thousands of football fans who will rely on the trains to take them to opening day games, many of whom have already booked tickets in advance.

More rail companies could yet join the strike, adding to the problems for fans as the new campaign begins. There will also be a 24-hour strike on Wednesday 27 July. 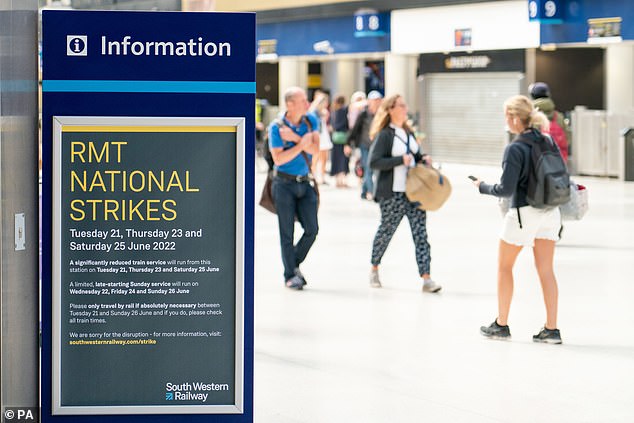 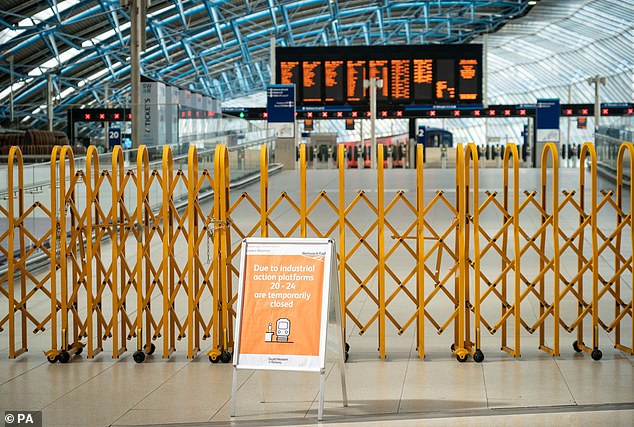 Supporters likely to be adversely affected include Norwich City fans who are traveling to Cardiff City as their journey would include trains from Greater Anglia and Great Western.

Mick Whelan, Aslef general secretary, said: “We do not want to go on strike – strikes are the result of failed negotiations – and this union has only ever gone on strike since I was elected general secretary in 2011, until for a few days this year.

“We don’t want to cause any inconvenience to passengers – not least because our friends and family also use public transport and we believe in building trust in Britain’s railways – and we don’t want to lose money on strikes.

“But we were forced into this position by the railway companies, pushed on by the Tory government. 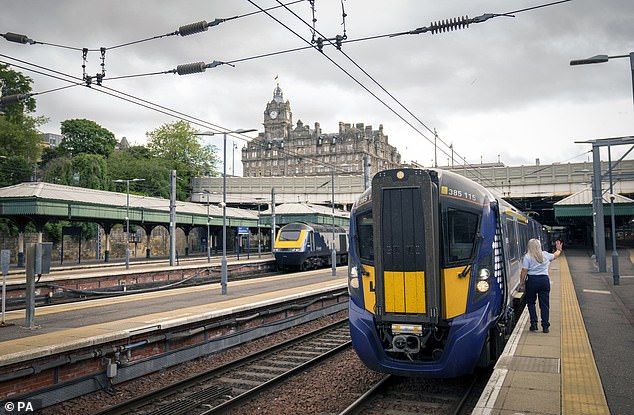 “Drivers at the companies where we are on strike have seen a real pay cut over the last three years – since April 2019.

“And these companies are not offering us anything because their hands are tied by the government.

“That means in real terms, with inflation at 9 percent, 10 percent and even 11 percent this year, depending on which index you use, they’re being told they’re going to take a real pay cut. And that’s not acceptable. 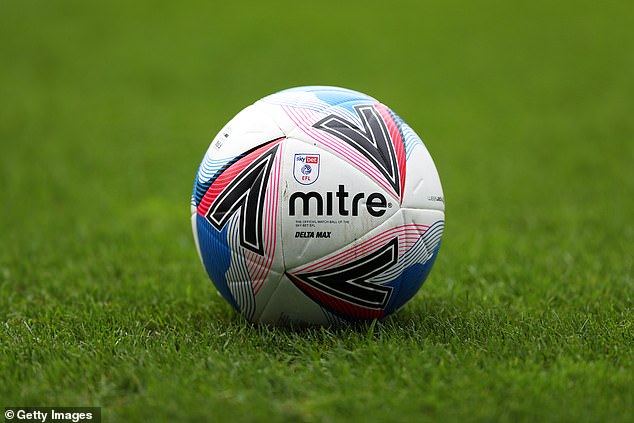 “Strike is the only option available now, but we are always open to talks if the rail companies or the government want to talk to us and make a fair and reasonable offer.”

The strike action could also potentially affect those traveling longer distances for the final of the European Women’s Championship at Wembley on July 31.

Arsenal also play Sevilla at the Emirates Stadium on Saturday.