His first professional appearance since leaving the PGA Championship after the third round in May, the 15-time champion would have been hoping for a quick start on the Old Course.

However, after safely finding the first fairway, his approach shot crashed into the water and he double bogeyed. 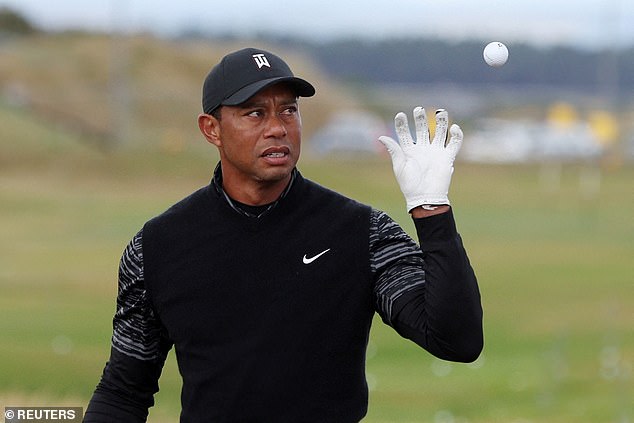