‘I don’t think anyone could have predicted that’: Wales captain Dan Biggar encourages his team-mates to draw confidence for the World Cup from ‘very positive’ South Africa’s run

Through Alex Bywater for the Daily Mail

Dan Biggar | urged his Welsh side to live up to the standards set South Africa regularly go into a World Cup season and not fall back on the poverty of theirs Six Nations indicates.

Earlier in the year, Wayne Pivac’s side had beaten only Scotland to their European rivals, losing for the first time at home to Italy.

That meant a three-Test tour of South Africa this summer was even more intimidating than usual. 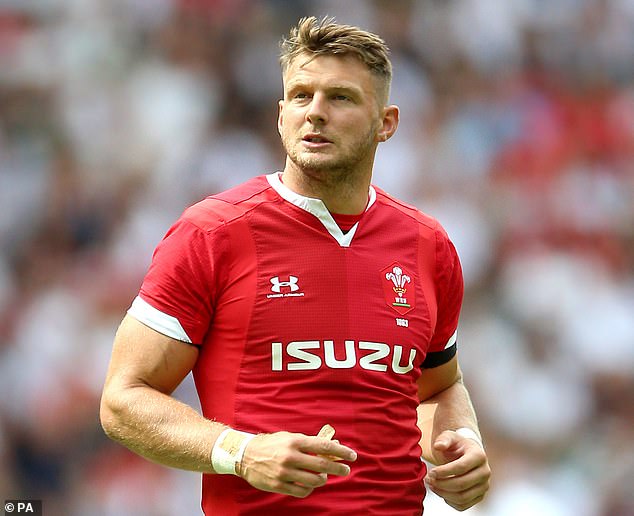 But against all odds, Pivac and Biggar and his men responded.

A series win might have eluded them, but Wales tasted victory on Springbok soil for the first time by winning at Bloemfontein. This famous success came after a narrow first Test defeat.

Cape Town’s decider went a step too far for Wales as they were overwhelmed by Jacques Nienaber’s hosts who won the series 2-1. Still, there were plenty of Welsh positives to take away from.

“It’s always going to be disappointing to end up losing, but to get a win here is a huge tick. Overall it’s been a very positive tour,” said Wales captain Biggar. 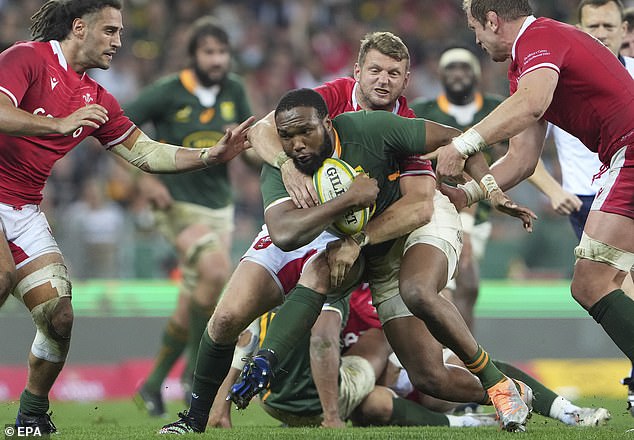 “From where we came from in the Six Nations, no one could have predicted how it would go. We fell behind a bit after a long season but we said that this is the standard we need to achieve now, not the Six Nations where we fell a little bit.

“When we go on vacation in the next few weeks, we will look back on this tour with pleasure.”

Wales’ victory in the second Test was a moment in rugby history for them and they would have had to claim the first win only to lose to the final kick of the game.

The three games showed that with continuity in selection and the best players available, Wales can make trouble for the world elite. South Africa, the reigning world champions, were pushed to the limit.

Wales’ 14-30 defeat in Cape Town also showed promising signs of a revival from George North, who is still working to his best after a year out with a serious knee injury.

It was a relief for their head coach, Nienaber, ahead of the rugby championship. He had been heavily criticized after making 14 changes for the second Test, which Wales won. Biggar and co will now rest before the start of the new season. 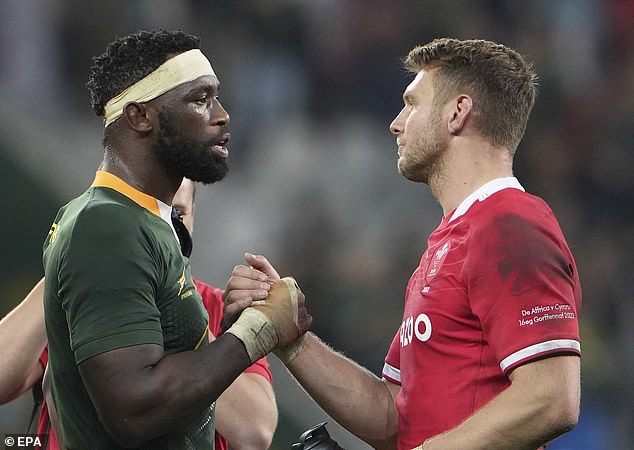 “We didn’t start very well and South Africa had a lot of possession and momentum and took the lead. They’re a tough team to hold back,” Biggar said.

“We moved the ball well. South Africa strangled the game a bit and they have them to thank for that. It felt like we spent a lot of time on our own half. It was a difficult start and difficult last 20.’

“When we get together in the fall we will be a year away from the World Cup and we have to build on that,” said Pivac. “The positive outweighs the negative.”