Emotional Tiger Woods sheds tears as he walks down the 18th hole at St Andrews to massive cheers en route to missing the cut at the 150th Open Championship – and he admits it felt like my last British Been Open at St Andrews.

Tiger Woods Couldn’t hide his feelings after missing the cut at the Open this week, saying he “didn’t know” if he could play anyone else British Open at St Andrews.

The 15-time Major winner has struggled in the past two days, finishing over par nine times.

He received a great round of applause as he walked across the famous Swilcan Bridge on his way to the 18th green, but most importantly did not stop as is customary on a player’s last visit to the course. 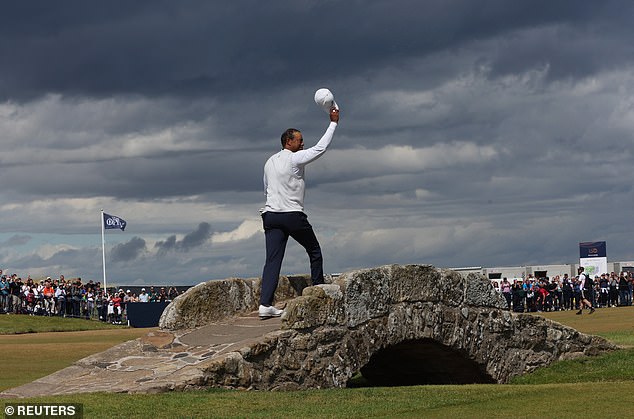 Woods told Sky Sports: “It was very emotional for me. I’ve been coming here since 1995. I think the next open here will be in 2030 and I don’t know if I’ll be physically able to play by then.

Woods missed the US Open earlier this year to ensure he is fit for a course he has previously described as his favorite. 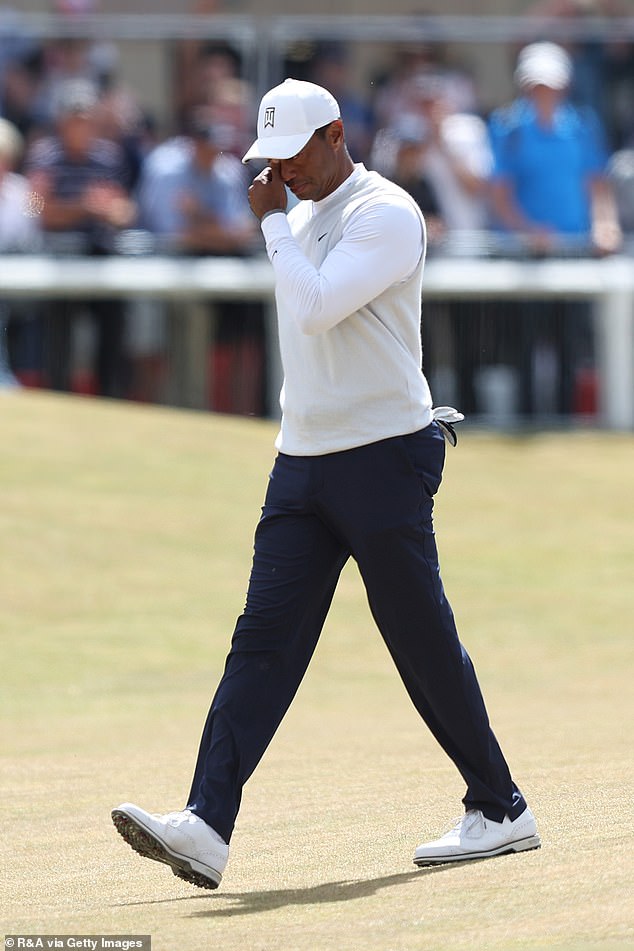