Sergio Garcia LEAVES the Ryder Cup after reaffirming his commitment to the Saudi-backed LIV series… and claiming ‘I don’t feel loved’, while jabbing Thomas Bjorn and insisting he ‘should’ It doesn’t matter” if he never majors again

Through Callum Crowe for the Scottish Daily Mail

Sergio Garcia has turned his back on it Ryder Cup after reaffirming his commitment to compete in the controversial LIV golf series.

The all-time all-time points-scorer at the biannual tournament has now signaled his intention to leave the DP World Tour, formerly known as the European Tour, insisting he “doesn’t feel loved”.

Although Garcia was unlikely to qualify for next year’s edition in Italy, his size in the game meant he was almost certainly a future captain. 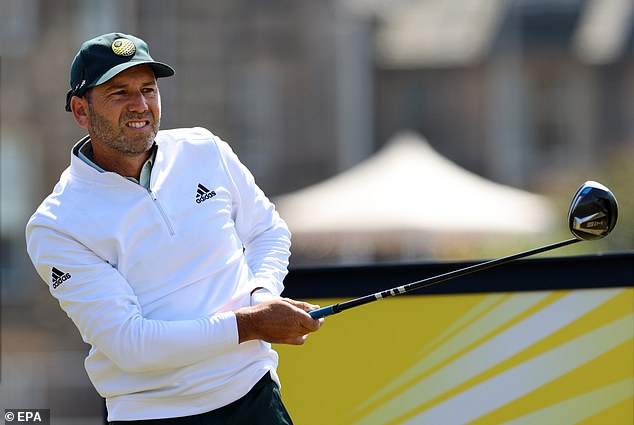 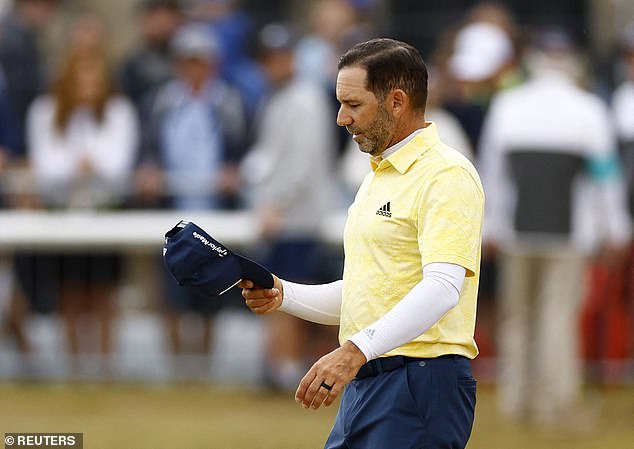 Speaking at The Open Championship, Garcia said he will be playing on the LIV Tour

But that door now seems to have closed after the 42-year-old Spaniard opted to double his move to LIV.

He has also attacked former Ryder Cup captain Thomas Bjorn, who has been an outspoken critic of LIV and any players who have switched to the Saudi-backed series.

After unsubscribing from the Open Championship at St Andrews, Garcia told Spanish reporters: “I’m clear about what I’m going to do with the European Tour, I probably won’t.

“I want to play where they want me. I like feeling loved and honestly on the European Tour I don’t feel loved now.

“When Thomas Björn comes to the BMW Championship and tells us: ‘We don’t want any of you and all the players say that’, then I’m old enough not to put up with such nonsense. 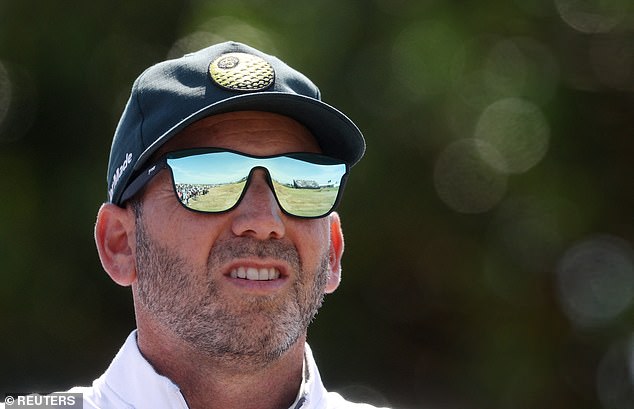 “I’m sorry about the Ryder Cup. My resignation is not official, but I will make it effective.

“What they are doing is a shame because the European Tour will be the fifth in the world.

“I have what I have and I’m very happy with it and want to enjoy it to the fullest. I’ll play less, I’ll be at home more.

Garcia was one of a number of European Ryder Cup stars to defect to the LIV circuit, alongside Englishmen such as Ian Poulter and Lee Westwood.

Poulter was booed by some spectators as he appeared for his opening round at St Andrews on Thursday, but he claimed not to have heard anything.

When asked if he enjoyed his experience on the Old Course over the past week, Garcia, who landed two under par, said: “Not very much. I enjoyed the crowd, but that’s about it.” 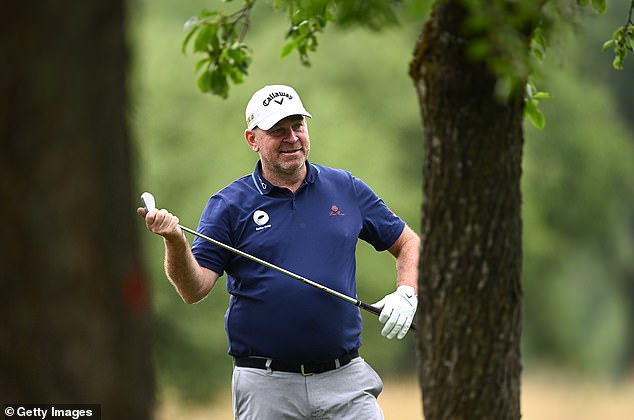 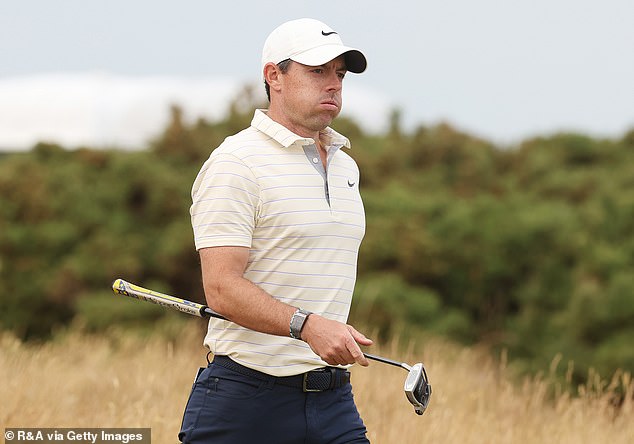 Garcia has a long and colorful history at The Open Championship and is a former Masters Champion. In 2007 he came closest to the Claret Jug at Carnoustie, narrowly missing Padraig Harrington.

However, the possibility remains that his appearance at St Andrews could be his last on the elite stage as golf bosses explore the idea of ​​banning the LIV rebels from all majors.

When asked if he felt any regrets, he added: “I wouldn’t say regret. A bit disappointed of course because I was close and I love this championship and these spectators a lot. Sometimes you don’t get what you want or what you desire.

“I have some good memories. Unfortunately, I never got to play with Seve here. That would have been fun.

“And the way everyone is reacting to us (the LIV golfers) is probably even harsher. It is what it is. Things are coming to an end.«