Manchester City boss Pep Guardiola admits he is ‘disappointed’ that Phil Foden, Ilkay Gundogan and John Stones have all missed the club’s tour of America… as he insists his side ‘ALWAYS’ drop points after stars missed preseason

Through Jack Gaughan for the Daily Mail

phil foden, Ilkay Gundogan and John Steine are traveling with the club’s Under-23 side in Croatia after failing to meet American eligibility requirements for two friendlies on the tour.

While Guardiola insisted the trio will be ready for the start of the season, he had been hoping for a full compliment as they prepare for a second straight title defense. 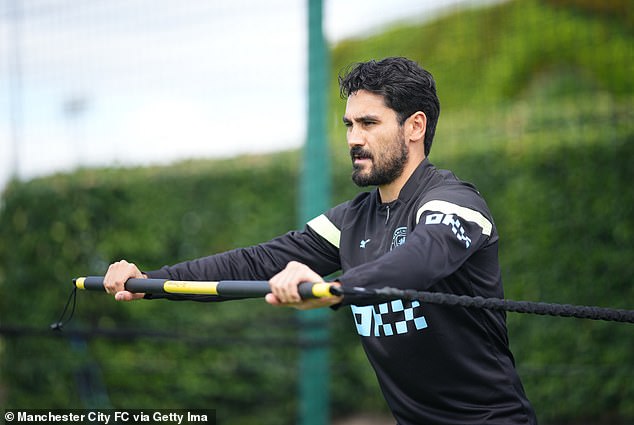 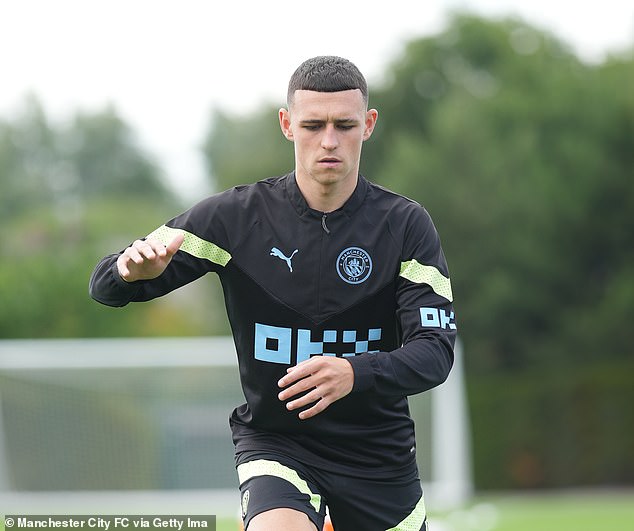 “It’s disappointing, I want them to be here,” said Guardiola. “Our second season, ending with 100 points, was the only season we were all together.

“Since then, four players have always come and a week later another one. We started these seasons with incredible problems. Every year we lose points.”

City’s first of just two pre-season friendlies comes against Club America in Houston, while defender Ruben Dias was the only player absent on Tuesday.

Guardiola added: “This season I thought maybe we will all be together but because of the personal situations of these players. But it is what it is, we will evolve and we have to adapt. 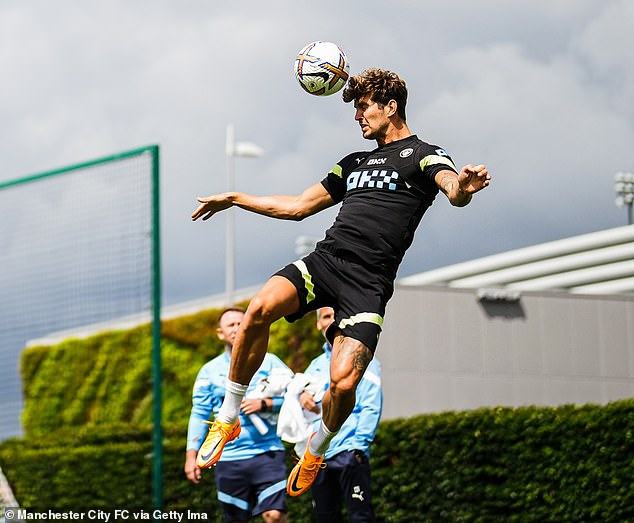 “The pre-season can last three, four, five weeks, but now it’s over. But they are fit, they train with the U23s and they will come back and join us and they will be fine.

Guardiola also ended talks of City considering a move for Paris Saint-Germain striker Neymar as the club had claimed all summer they would not seek to replace Raheem Sterling.