Through Daniel Matthews for Mailonline

Mikel Arteta each consists in his bloated arsenal team can have a future in the club.

The Arsenal boss ended last season with a hollowed-out group of around 17 after selling fringe players and losing senior figures such as Pierre-Emerick Aubameyang.

Several players – such as Hector Bellerin and Lucas Torreira – looked destined for exit after returning from a loan this summer, while Bernd Leno is Nicholas Pepe are expected to depart. 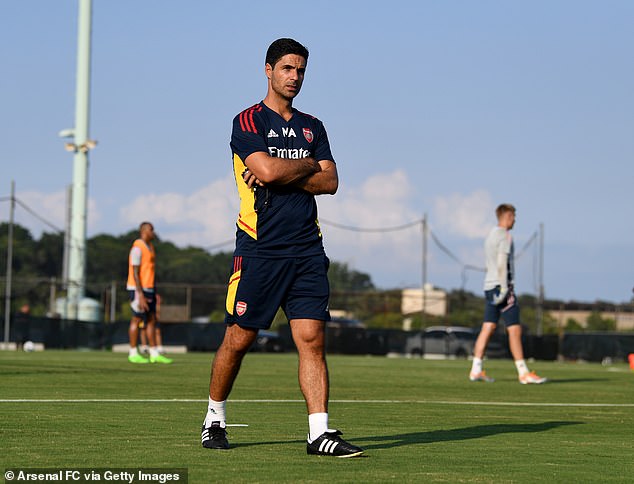 But Arteta included them in his oversized, 33-strong tour group for that preseason trip to the United States, and the manager said everyone will get a chance to prove their worth.

“The message is this is a different season and everyone has a clean start,” he said.

“Show us what you can do on the pitch, how you will behave towards your teammates, will you make the car faster – yes or no? 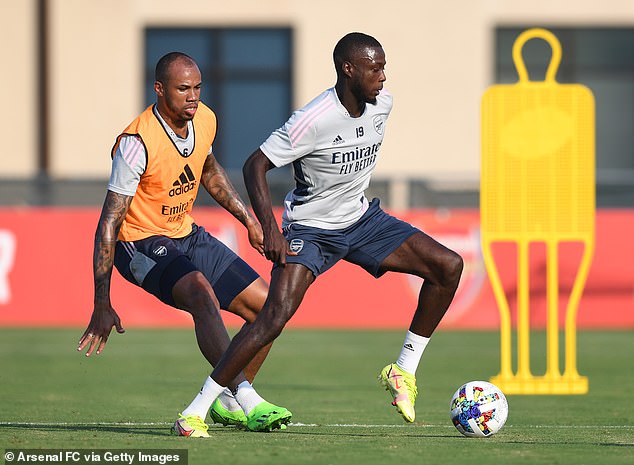 “If you have the chance to be here … it would be very, very inconsistent with what we are asking if I sent a different message to the group.

“So they’re in the group, or they’re not.

“They’re a part of us, they’re signed to the club, we want to get the best out of them and right now they’re with us so that’s how we’re going to treat them.”

This is despite Arteta’s insistence that Arsenal still want to add new faces this summer. 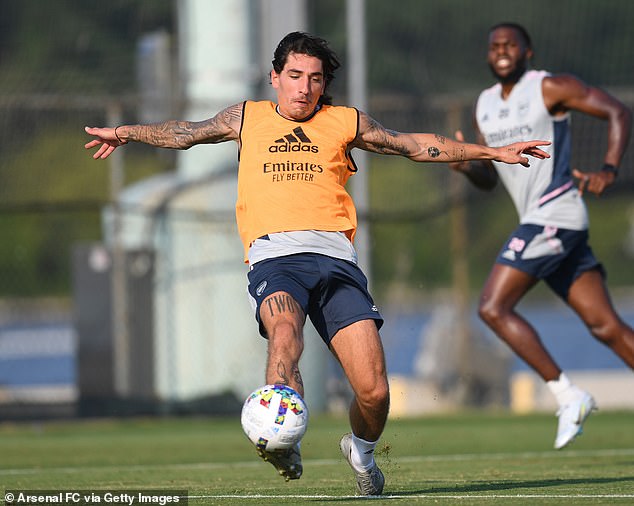 His squad already includes summer signings like Gabriel Jesus and Fabio Vieira, while Oleksandr Zinchenko is expected to join from Manchester City.

Having so many players on tour could pose a problem for the manager as he prepares for the upcoming Premier League season.

But Arteta insisted: “We’ve done it practically so far and at the same time we have really, really good people – they’ve given it their all when they play, when they don’t play and when we don’t use them.”