Matthijs de Ligt “wants to join Bayern Munich,” claims CEO Oliver Kahn after holding talks with the defender as the Juventus star’s move drew nearer… with the Torino side demanding £76m for the Dutchman

Kahn, Bayern’s CEO, has hinted that the player is keen to complete a long-planned move as the 22-year-old has been linked with the German champions for several weeks.

But acc YahooTalks have taken place between the two clubs this week and it’s looking increasingly likely that De Ligt will sign before the new season begins. 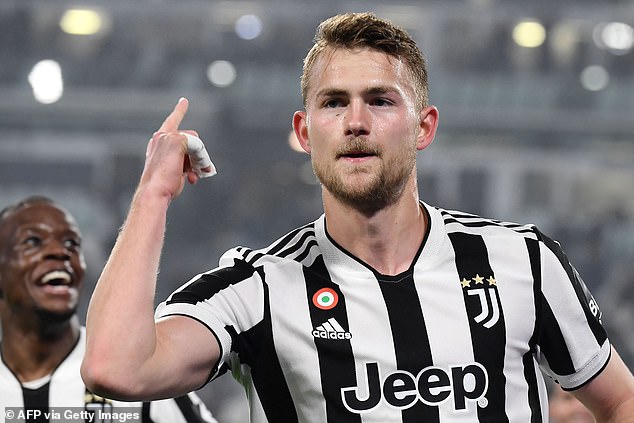 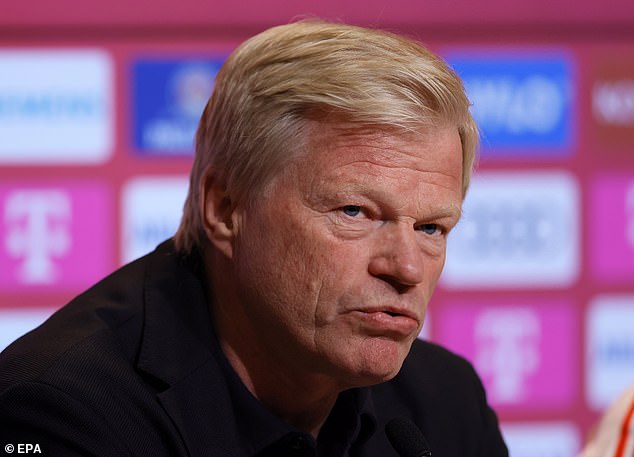 “We had talks and the player wants to go to Bayern,” said CEO Kahn Sports focus on Saturday.

“We’ll have more talks and then see how it goes.”

De Ligt has a release clause of just over £100m but Juventus are reportedly ready to consider offers in excess of £76m for the Dutchman.

It’s been suggested the Turin-based side might even be ready to accept Bayern’s offer of £51million plus bonuses.

The player has also been linked with Chelsea but now there seems to be only one possible target.

Bayern also announced on Saturday that they have reached an agreement with Barcelona on the transfer of striker Robert Lewandowski. 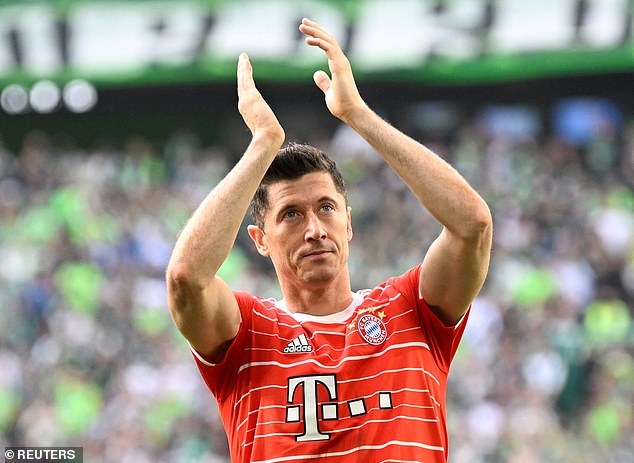 Serge Gnabry also signed a new four-year deal to stay at Munich after reports linked the former Arsenal striker with a return to the Premier League.

De Ligt has made 117 appearances since joining Juventus from Ajax for £67.5million in 2019.

He has scored eight goals for the club and is also a regular for the Dutch national team.

Juventus was recently linked to a move for Arsenal defender Gabriel Magalhaes as a replacement for de Ligt.