Luke Shaw warns Manchester United have already made a “HUGE improvement” under Erik ten Hag… and insists the Red Devils “have a lot more to offer” after their promising start to the pre-season.

Under the Dutchman, the Red Devils have made a very impressive start to the pre-season and notched up convincing victories Liverpool and Melbourne Victory.

And Shaw believes there have already been positive signs as the team tries to recover from its disastrous 2021-22 season when it finished sixth. 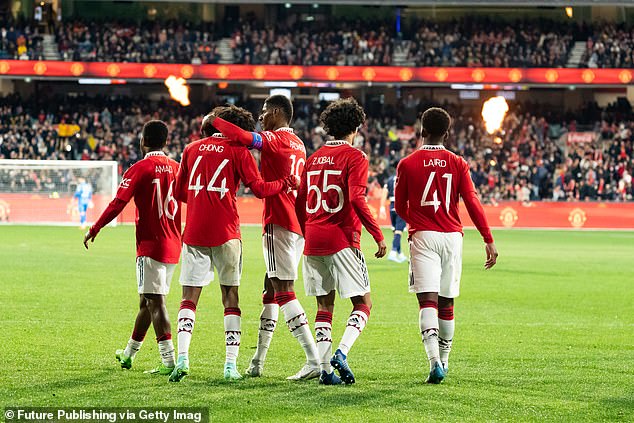 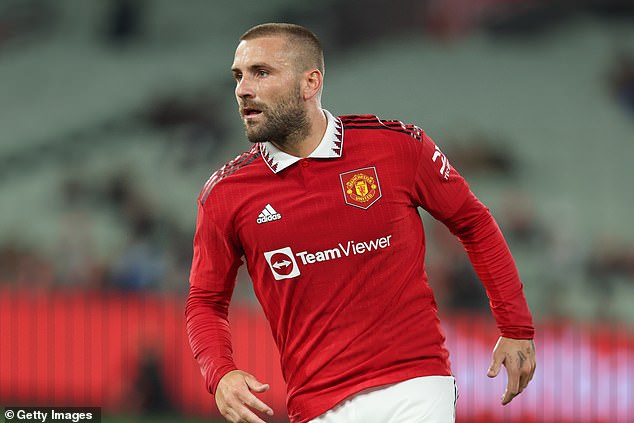 “We can no longer be satisfied with the way the team ran,” Shaw said on Manchester United’s official website.

“It’s not where the club should be and we know the Levels have had to take a massive step in terms of higher intensity and what we’re supposed to be doing and I think since the start of the last two weeks, particularly in training, it’s definitely a big improvement.”

“Even in the games you could see things that you’ve probably never seen before, so I think there are things to look forward to.

“The manager knows what the team needs, he has his own style and how he wants to lead and all the players have really embraced him.”

Shaw has played under seven different managers at Old Trafford, including caretaker managers.

He has revealed that ten Hag likes to have a say in training and isn’t afraid to challenge players when they don’t meet his standards.

“He is very hands-on and attends many meetings. He’s involved a lot and if he sees people not reaching the standards he wants in training he’ll make sure they know. 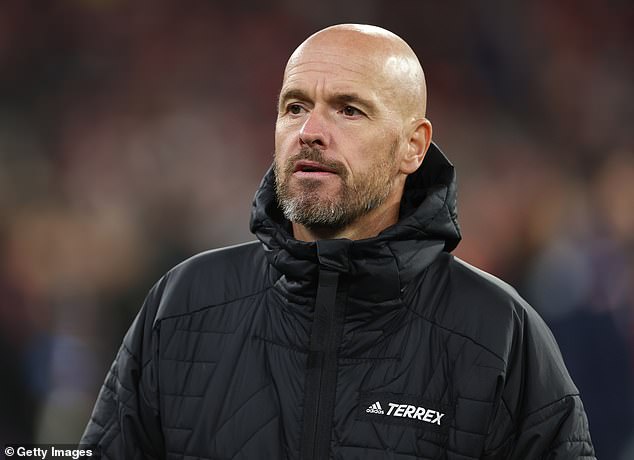 “I think that’s good because he keeps the standards high. There’s a lot more to come from us and this is just the beginning,” added Shaw.

Shaw endured a difficult 2021-22 season as he appeared in just 20 league games due to a combination of injuries and loss of form.

He has admitted he was frustrated with the way his campaign was going but he is now looking forward to making a ‘fresh start’ under ten Hag.

He continued: “Last season was very disappointing, not only as a team but also for me individually.

“It wasn’t what people expect or what I expect and I think this season is another fresh start.

“Now it’s time for me to maintain consistency and maintain a higher level of performance week after week, which I’ve already spoken to the manager about and that’s what he wants.”