England have selected their “best squad” for the Commonwealth Games with Heather Knight captaining the team, but veteran opener Tammy Beaumont missed out.

Cricket will enter the multisport competition for the first time this summer with the women’s Twenty20 tournament Birmingham It’s supposed to start on July 29th.

It comes days after England completed their three-game T20 series South Africa and head coach Lisa Keightley has named the same roster of 15 players for both roles. 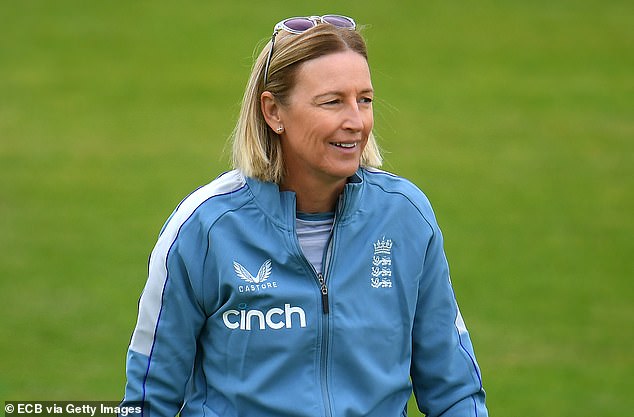 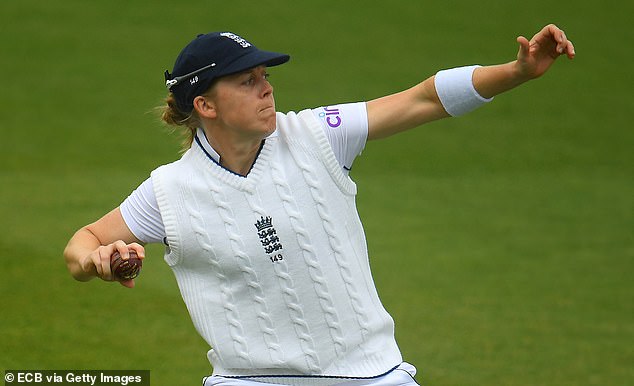 Beaumont, a veteran of 99 T20 internationals, is a notable absence but has been told it doesn’t necessarily spell the end for her in the sprint format.

“We think this is our best squad and the way we’ve approached it, we want to be pretty aggressive at the top,” Keightley said.

“We think the players we’ve picked give us opportunities to do that and other options in batting as well. I think we just got some really good flexibility.

“Obviously, Tammy is a great player and she’s performed really well over a long period of time. I suppose the challenge is Tam going away, working on things we’ve been working on and showing us why she should be in the roster.

“I’m sure she’ll bounce back and we really want that. We want to push, players get better in every format and in 50-over cricket you can’t match Tammy’s record, that speaks for itself.

“There is still room for growth and improvement in T20, I think, and now it’s up to her to go away and do that. The Hundred is a fantastic opportunity to do that and we’ll see what it can do.

Beaumont’s place at the top of the rankings could be filled by Bryony Smith, who was undefeated by 66 points in a List A competition against South Africa in early July.

Teenagers Alice Capsey and Freya Kemp have also been awarded alongside the experienced Katherine Brunt and could take part in the eight-team tournament, which takes place between 29 July and 7 August exclusively at Edgbaston.

Capsey, 17, and Kemp both played for England A this summer and Keightley says the former is ready to make a name for herself after surprisingly only being part of the shadow squad for the Ashes earlier this year. 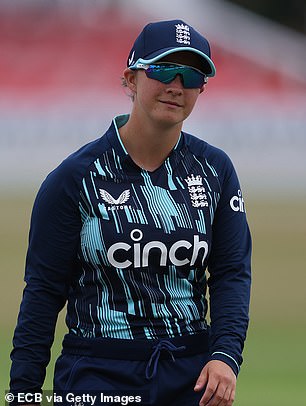 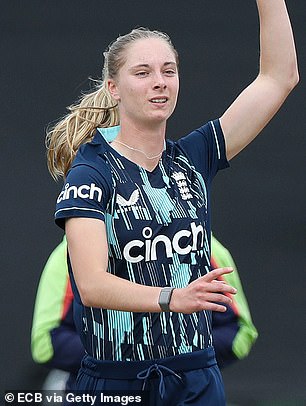 Keightley added: “I think Alice’s time is now and she gives us a lot of options with the ball, another option to bowl and she can float in the batting order.

“She tends to be quite free to move, with a good hit rate at that. We always kept an eye on them. Sometimes the skipper doesn’t want to pressure a young kid too soon and I think she did that really well.”

Captain Knight could be part of a floating middle class at the Commonwealth Games and is looking forward to Team England, who are in a group with New Zealand, South Africa and Sri Lanka. 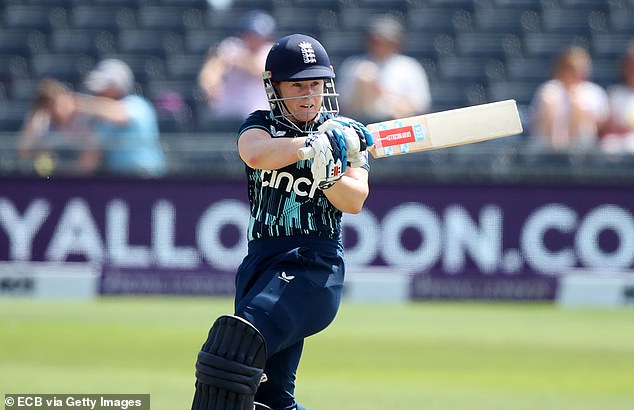 “It’s such a great opportunity for us and the game to compete in the Commonwealth Games, especially on home soil,” she said.

“When you’re younger you watch these multisport events, but as a cricketer you don’t imagine that you’re going to represent Team England out there. It also gives us a great opportunity to get some young people excited about cricket who may never have played or seen it.

“It’s an extremely exciting squad and for us as a group to have the chance to make history and be the first women cricketers to win a medal at the Commonwealth Games is something that can really push us forward.”