West Ham are entitled to compensation for Perkins and a fee will be assessed by a court if they and Leeds are unable to reach an agreement.

The England youth international attracted the attention of a number of clubs after it became clear he would not be signing a new contract with the east London club. 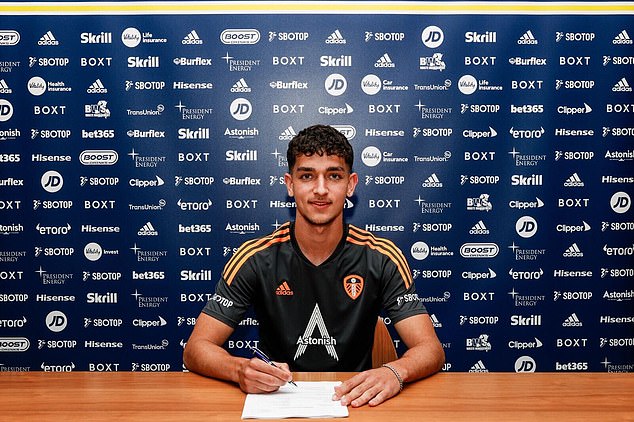 Leeds beat out competition from Aston Villa and Tottenham to sign the young striker.

Perkins will initially start with the U21 squad for the coming season, according to a statement from Leeds. 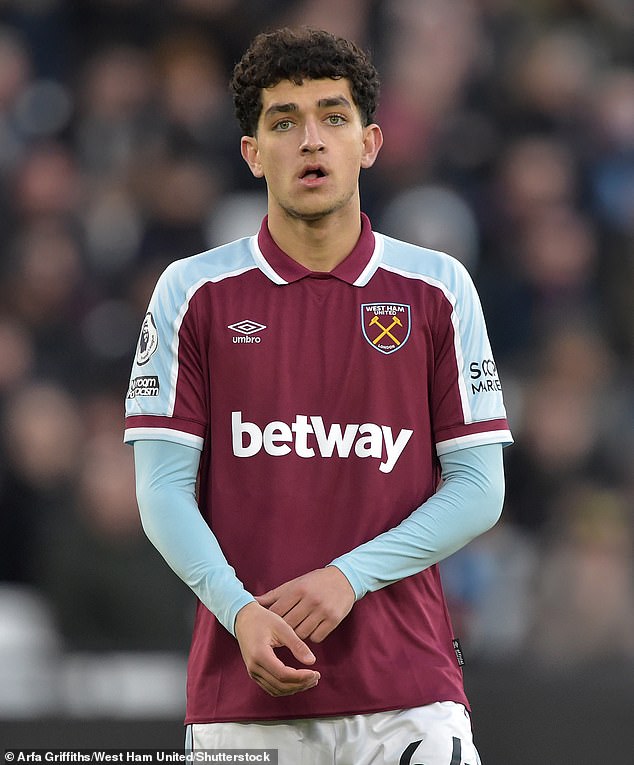 “He will initially join the U21 team for the coming season.”

Perkins is an established England youth international who has played a total of 14 games at different age groups. Leeds will hope he could make the step up to the senior team one day.

In an impressive season in Premier League 2 for Perkins, he scored ten goals in 20 games for West Ham last season. 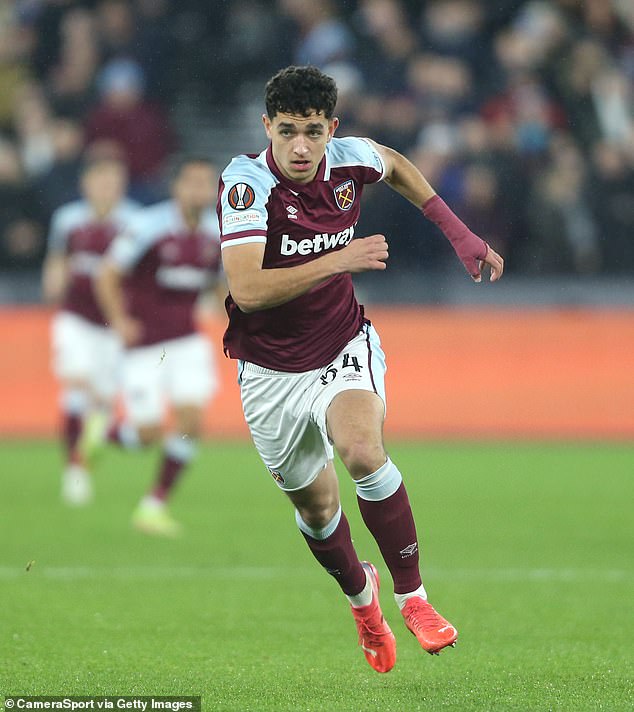 Ironically, he made his Premier League debut against Leeds last season and also appeared in Europe, capturing for West Ham against Rapid Vienna and Dynamo Zagreb.

Meanwhile, midfielder Jamie Shackleton has completed his loan move to Millwall for the season.

The 22-year-old midfielder has Premier League and Championship experience, having played a role in the Whites’ promotion to the top flight in 2019-20 and then playing irregularly during Leeds’ two-year stint in the top flight so far.