AstonVilla and Tottenham were also keen on the teenage striker.

The West Ham youngster scored 10 goals in 20 games in Premier League Two last season and won his top-flight debut against Leeds in January. 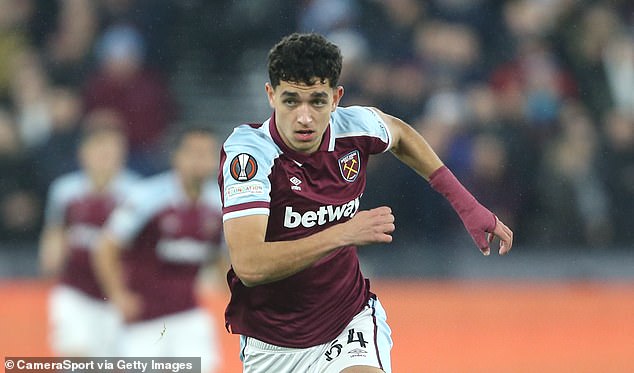 He also played twice in the Europa League under David Moyes, starting with a 1-0 loss to Dinamo Zagreb.

The Yorkshire club will add Perkins to their lineup of promising young forwards on standby for starman Patrick Bamford, including 20-year-olds Joe Gelhardt and Sam Greenwood.

West Ham released a statement in July announcing that Perkins, a product of the Irons youth academy, was leaving the club after turning down a professional contract offer. 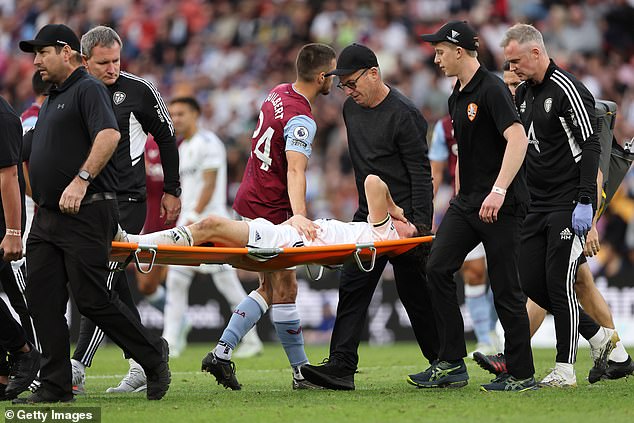 Meanwhile, Leeds teenager Archie Gray’s ankle will be examined today after it was taken off a stretcher after a tackle by John McGinn in Sunday’s 1-0 defeat by Aston Villa.

The 16-year-old made 24 appearances for Leeds in Premier League Two and U18 Premier League last season, scoring three goals and one assist from attacking midfield.

Jesse Marsch’s side wrap up their pre-season tour of Australia against Crystal Palace on Friday before taking on Cagliari at Elland Road on July 31.