Kalidou Koulibaly has insisted he “didn’t hesitate” to sign for Chelsea when he felt it was time to leave Napoli after eight happy years at the Napoli A league.

The Senegalese defender completed his £34million move to Stamford Bridge last week and is excited at the prospect of becoming a leading figure in Thomas Tuchel’s blues team.

Koulibaly, who recently joined his new team-mates on their pre-season tour of America, also revealed how close he came to joining Chelsea in 2016, only for the move to not materialize. 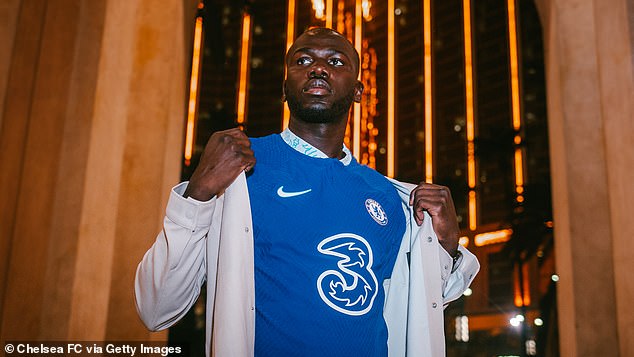 Speaking to Chelsea’s official website, Koulibaly said: “I spent eight years in Napoli, everyone knew me there and we were happy to live in Napoli.

“After eight years I felt it was time for a new challenge and when Chelsea called I didn’t hesitate. It almost happened in 2016, but now, in 2022, I’m happy to be here.

“I am very happy and excited to be here and to join the team in America. I was in London a few days ago to sort everything out and now I’m here, I’m really happy to play for this club.

“Now I’m a Chelsea player, I just want to thank everyone for making this possible. The staff, the coach who wanted me and all the guys who made me feel so welcome. I already feel at home.” 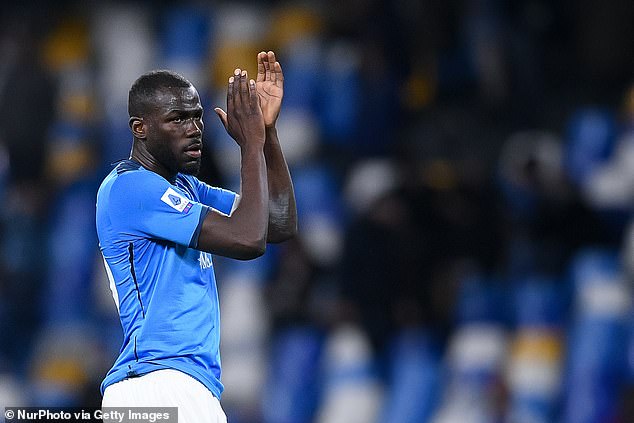 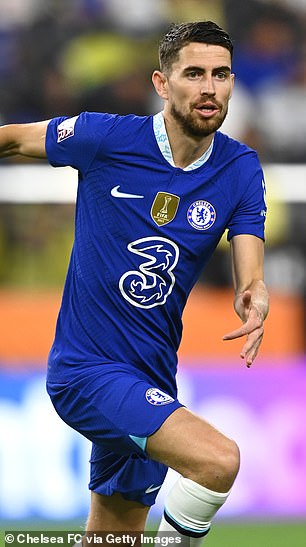 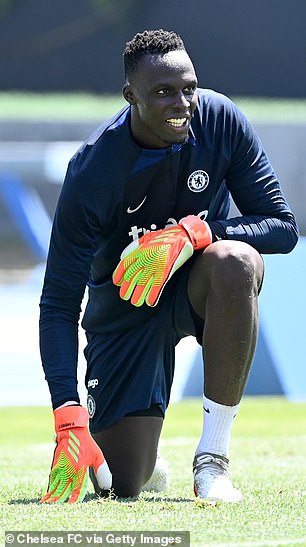 The centre-back was happy to see some familiar faces including Jorginho and compatriot Edouard Mendy after joining his new Stateside team-mate – and reveals how they were in constant contact as he neared the completion of a move.

“I talk to both of them a lot,” added Koulibaly. “Jorgi actually texted me and asked if I wanted to come to Chelsea! At the time I wasn’t sure if they wanted me, but of course I said I’d like to come.

“It was the same with Edou, he asked me the question and I told him it’s already done and I’ll see him soon! Now I am here and very excited to start this exciting journey.

“The squad looks great with a good mix of younger players and players with more experience.”

Koulibaly spoke about his desire to connect with his new teammates immediately but had to wait for the paperwork to be completed. 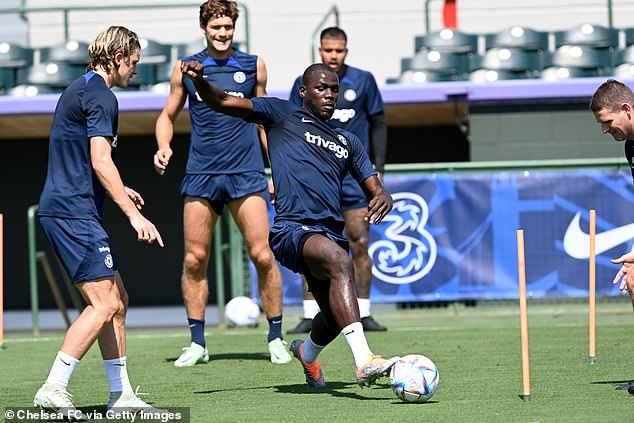 “I wanted to pass my medical exam and head out on the pre-season tour in America as soon as possible, but those things take a bit of time,” he added.

“There was a lot of papers and documents to sort through first, so I walked around the hotel a lot by myself to kill time while I waited for the news that it was ready!

“I’ve spoken a lot with the manager and my family and I’m just really happy because I’ve made a big decision to come to Chelsea. I wanted to prove myself in the biggest league in the world and I want to thank everyone who gave me this chance.”