Jos Buttler insists England must be better “individually and collectively” after a five-wicket loss to India to lose the ODI series as the captain admits he is “still learning the art of captaincy”.

Through Adam Patel for the Daily Mail

If butler insisted England “just have to be better” after suffering a 2-1 defeat at ODI India at Old Trafford.

“We still haven’t given our best. Individually and collectively, we need to think and think quickly because we don’t have much time,” said the England captain.

Amid the hype of Bazball and recent Test site successes, Buttler’s first two streaks as a full-time white ball captain after being replaced John Morgan ended in losses and he admitted he’s still finding his leadership style. 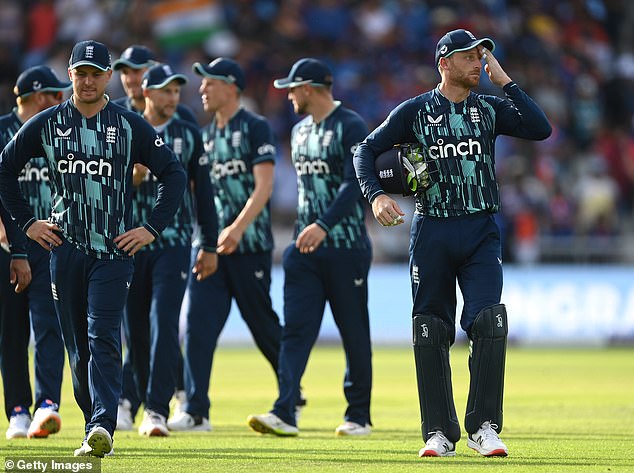 Jos Buttler insisted England “just have to be better” after losing 2-1 in the ODI series. 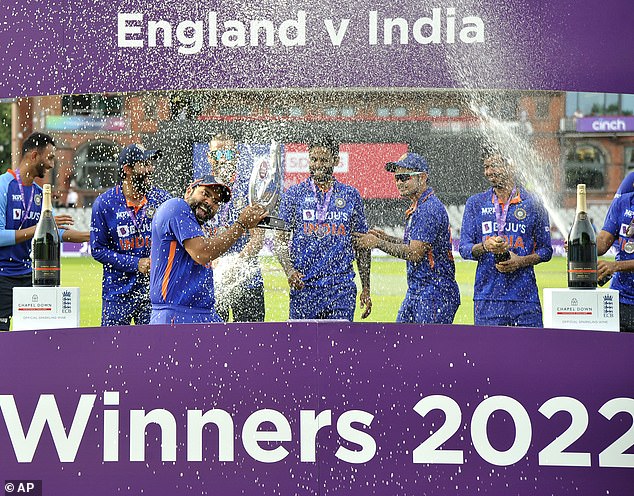 Buttler said: “I’m just learning the art of captaincy and how it looks to me. My style and how I approach it will evolve over time with experience.

“I felt the same way as a player. You can’t buy experience and of course you want to speed up learning as quickly as possible, but it takes a bit of time.”

“There were a lot of games in a very short time, which was a challenge. It would be nice to have a day to reflect a little.

“I feel like I’m a really experienced cricketer but a young captain with lots of opportunity to develop and learn about the role. It’s going to take a little bit, and I don’t want to try to run before I can walk,” Buttler added. 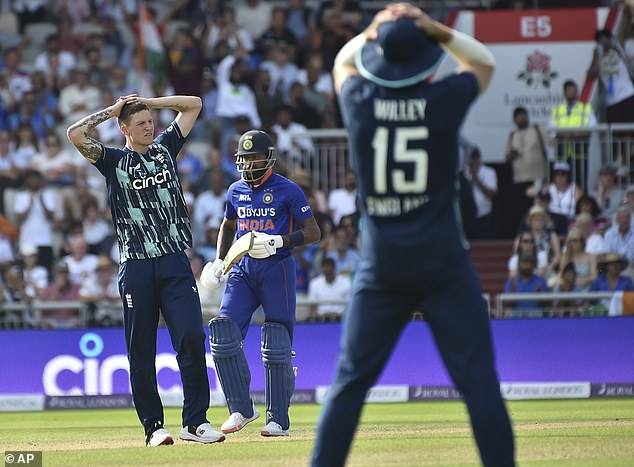 England are halfway through a packed schedule of 12 white ball games in 24 days, tomorrow starting a three-game ODI streak against South Africa and Buttler hinted there could be changes for the Durham game.

“We have to take care of the players, the schedules are incredibly tough. The thought of a three and a half hour bus ride (today) to play on Tuesday carries risks, especially for the bowlers.

“We have to manage the guys and maybe try to rest some guys and that in turn creates opportunities for others,” Buttler said.

Durham sailor Matthew Potts is in the ODI squad for the first time after making an impressive debut for England’s Test side earlier this summer, while Adil Rashid is back in the squad after returning from the Hajj pilgrimage.