‘You don’t need him!’: Neymar would stun the growth of Phil Foden and Jack Grealish at Manchester City and according to ex-defender Nedum Onuoha it would be a FAULT to sign him as he remains linked with the PSG superstar will be a move to the Etihad

City have already made a string of big signings this summer but that hasn’t stopped them from being linked with another big signing in recent days.

Neymar had his ups and downs at PSG for five years and was even booed by his own fans after another disaster Champions League departure last season. 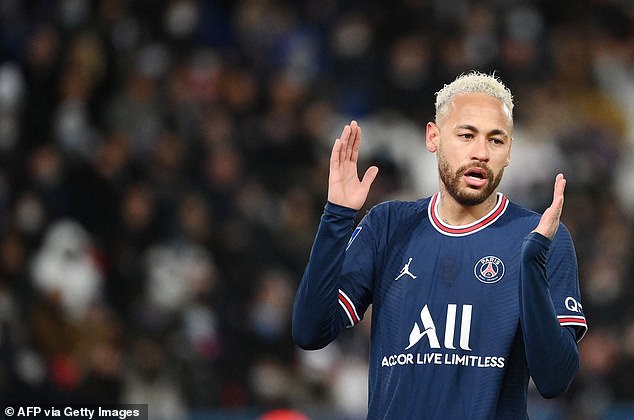 Asked if he thinks City should go after Neymar, he told ESPN FC: “No. But that’s not because he’s not a good player. I don’t think they need him.

“Especially if he will play on the left side. There’s Jack Grealish, Phil Foden too. Bringing in someone who would slow down the development of these two players doesn’t seem right.

“As far as I know, he’s got the pedigree and all that stuff. But City builds and builds and tries to get younger [players] when they can. It’s that concept of future proofing. Neymar is an outstanding player but it’s not the right moment for him to join City. He’ll draw a crowd, score a ton of goals and provide assists.

“But City have this pull together mentality, it’s not about the tricks and skills, it’s about hard work and understanding. I don’t see it as a good move. That’s a no-go for me.” 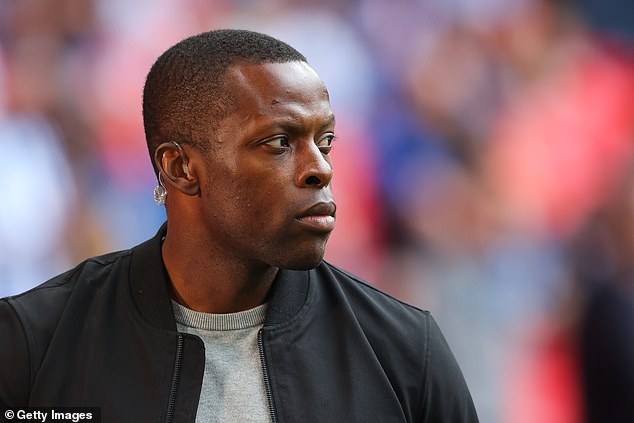