Emily Upjohn, who was a clear favorite for Saturday’s Irish Oak, has been traded to next weekend’s King George VI & Queen Elizabeth Diamond Stakes at Ascot after plans to fly fillies to Ireland were unveiled.

Trained by John and Thady Gosden at Newmarket, the filly was due to depart from Stanstead on Friday morning but was scrapped after the plane booked for her was involved in a bird strike.

John Gosden said: “We might have been able to go on Saturday but it’s a particularly long journey. You will therefore need to go through Shannon Airport Brexit – Trying to do horses and paperwork in Dublin is a nightmare – and it would have meant arriving at the Curragh just two or three hours before the race. 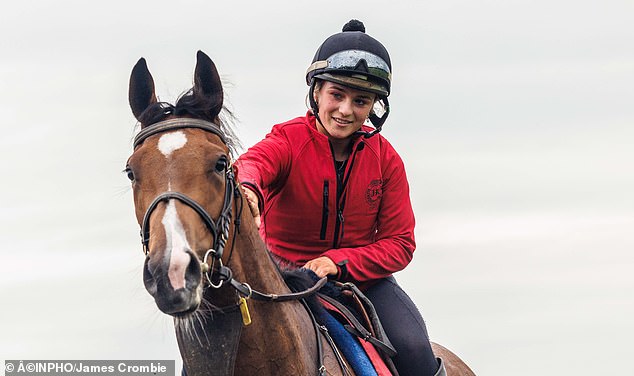 “She is a young filly who has never traveled. It would have been asking too much of her, so we’ll point to King George.’

The presence of Frankie Dettori-ridden Emily Upjohn, an unlucky second in the Oaks at Epsom, at Ascot, is a massive boost for the King George after Thursday’s Derby winner Desert Crown was scratched.

The Gosdens have won the King George five times. Two of those wins – Taghrooda (2014) and the first of Enable’s three wins in 2017 – came with three-year-old mares like Emily Upjohn.

She is now 5-2 second favorite for the King George behind Irish Derby winners Westover. 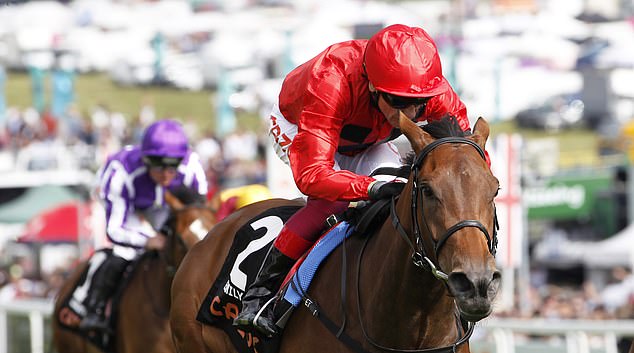