Australian golfer Greg Norman has once again lashed out at critics of his LIV Golf Series, branded an analyst a “paid talking bobblehead” and attacked the PGA Tour for its “amazing” reaction to his rebel tour.

Golf remains in the grip of an increasingly hostile civil war, while LIV continues to poach some of the world’s best players, backed by Saudi Arabian government money – what many around the world consider “sports washing” to trick people into overlooking the human rights abuses of the country.

Norman certainly doesn’t, however, and believes his legacy remains intact despite the heavy criticism he’s faced.

The two-time Major winner said he was very proud of “my vision, my belief, my commitment” to founding LIV Golf and pointed a finger directly at the PGA Tour when it came to the Gulf Civil War. 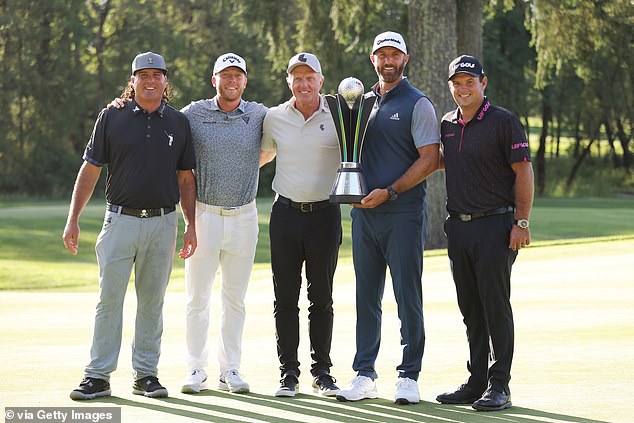 “Jay Monahan[the PGA Tour commissioner]if he had the decency to take over our meetings from the start, there wouldn’t be any of that stuff today,” Norman said in an interview with the Palm Beach Post.

He 100 percent believes a merger between the two rival tours is possible and says “golf would be in a much better place,” but is disappointed the PGA didn’t come to the party and band together.

“It just amazes me that they didn’t even have the decency to do it. We opened the door for them a couple of times, but they wouldn’t come in,” Norman said. 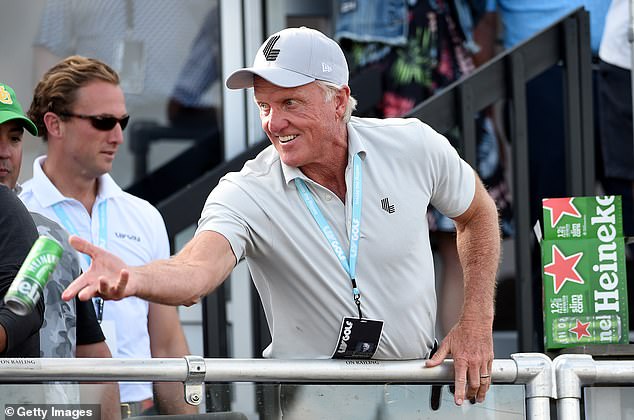 The PGA Tour will no doubt be proud of the terrific entertainment the British Open provided for golf watchers, with Australia’s Cameron Smith scoring an amazing 64 in the final round to win the Claret Jug.

That being said, LIV Golf cast an ominous shadow over the tournament – particularly with reports that Smith will be leaving the PGA and signing with the LIV “Rebels”.

Announcing the signing of Smith and many other top players, Norman said “we have more announcements”. 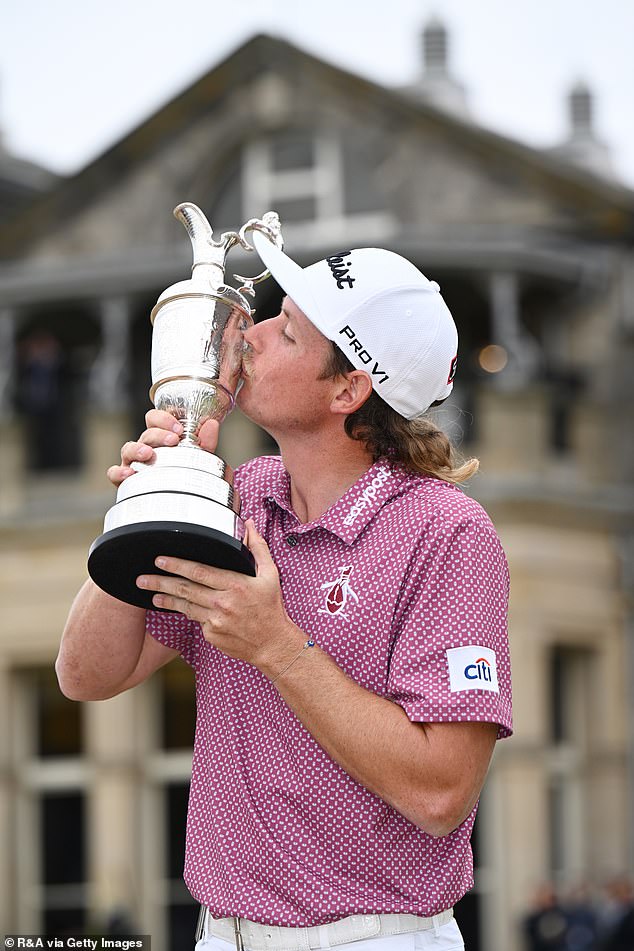 The British Open champion, who angrily brushed aside suggestions in the press conference after his win, is reportedly set to announce his departure along with six other players.

Henrik Stenson, a Ryder Cup captain, will be announced “imminently”, while claims are that Australia’s Marc Leishman will also take part in the rebel tour.

The Shark revealed that the motivation for starting his own league dates back to 1994, with the late Kerry Packer being his main inspiration after what the media baron did with World Series Cricket. 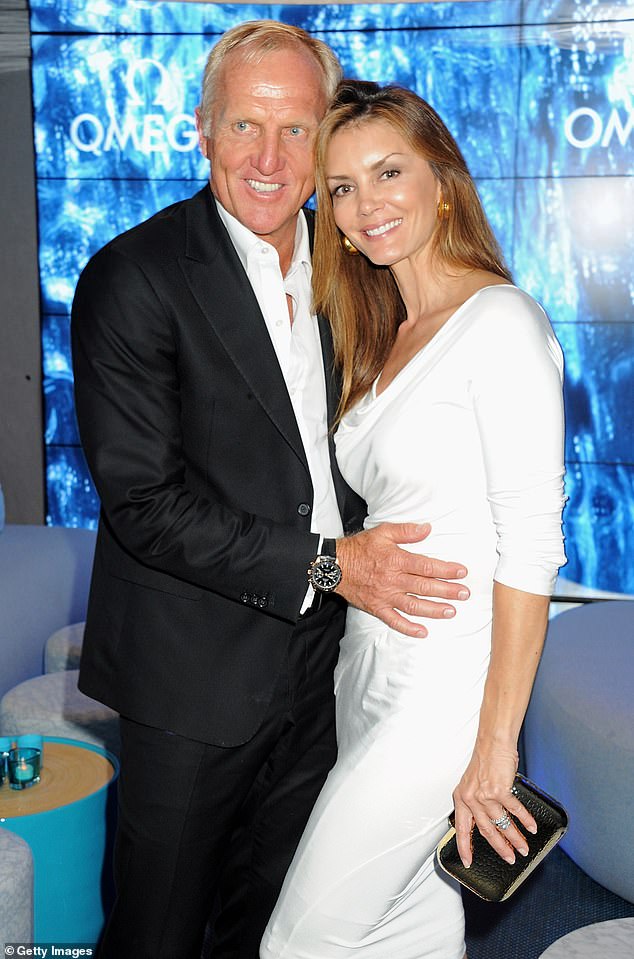 He long believed the PGA Tour’s “monopoly” needed to be attacked and has criticized the “hypocrites” attacking LIV.

“Shame on (those) starting this firestorm of controversy when you look into their own system when they have 23 odd sponsors doing over $40 billion worth of deals with Saudi Arabia. Come on, seriously?’ said Norman.

However, Norman reserved his harshest criticism for former pro and golf analyst Brandel Chamblee after calling for the Aussie to be removed from the World Golf Hall of Game.

“I find it ridiculous. Has Brandel Chamblee ever been to Saudi Arabia? Has he ever built a golf course in a third world country? He’s a paid talking bobblehead…unfortunately you make yourself look like an idiot,” he said of Chamblee. 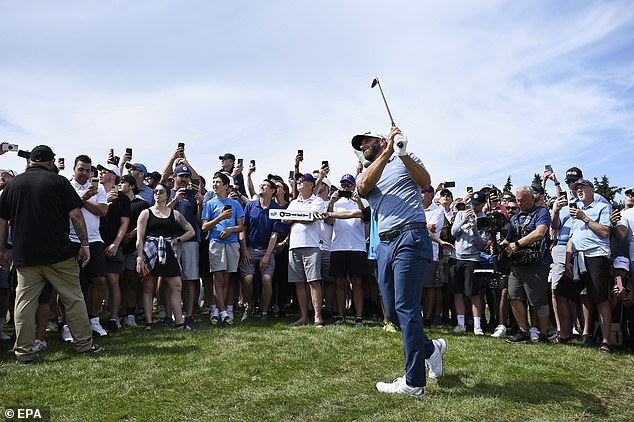 The next LIV event will be held July 29-31 at the Donald Trump National Golf Club in Bedminster, New Jersey.

9/11 families have begged Trump to cancel the event on the basis of the Saudi-backed money, while Trump himself took to social media to implore Smith and other golfers to “take the money now.”

“All of these golfers who remain ‘loyal’ to the very disloyal PGA in all its various forms will pay a heavy price when the inevitable MERGER with LIV comes, and they will receive nothing but a huge ‘thank you’ from the PGA officials who Making millions of dollars a year,” he wrote on Truth Social.

Take a look at this section – there is much more to do in golf’s civil war.