former AFL Star Gavin Wanganeen got an almighty scare and almost lost his car after a leisurely drive on the beach went very wrong.

Wanganeen was driving along the Beachport seafront on the South Australian coast with some friends when they were hit by the tide.

The Essendon big man documented the incident on Instagram with footage showing 4WD Utes stranded in the sand. 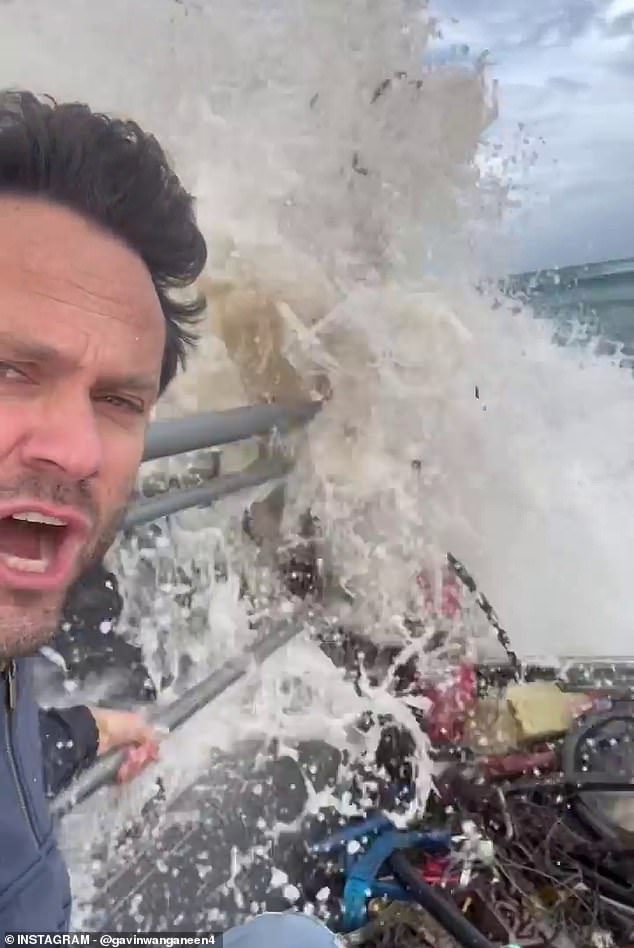 What initially seemed little more than an inconvenience soon became much more worrisome as raging waves began to pound the cars that seemed on the verge of being swallowed up by the water.

“We’re stuck here,” Wanganeen can be heard saying from the back of his vehicle.

Speaking to the Sunday Mail, the 49-year-old admitted the speed at which the waves were hitting the beach caused some concern among the group. 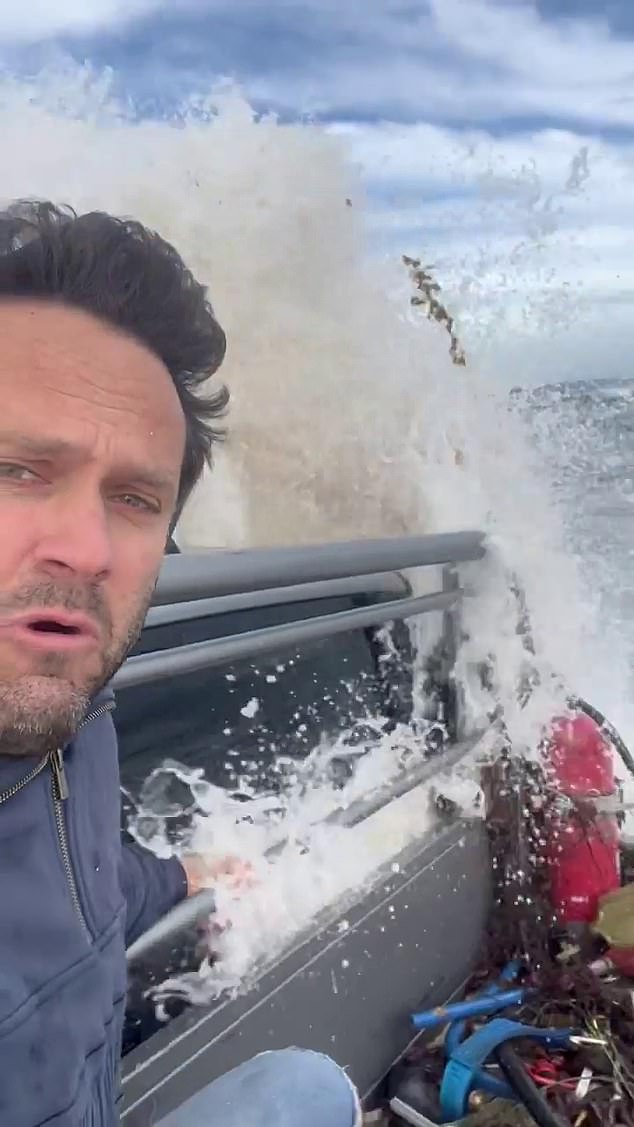 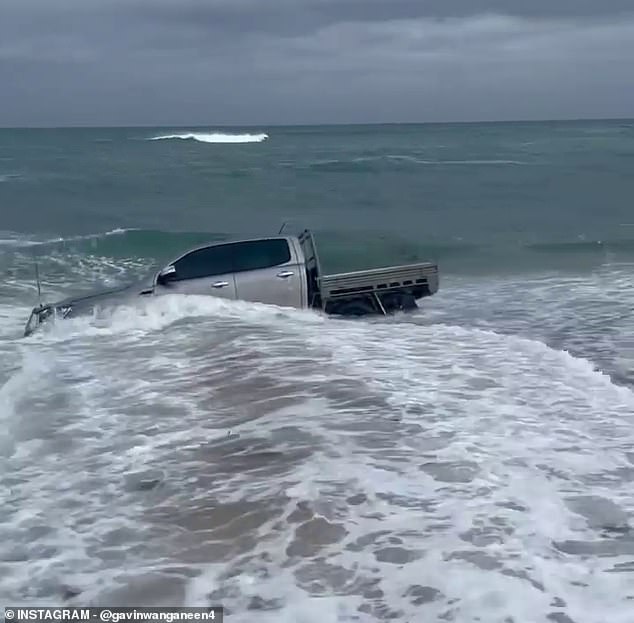 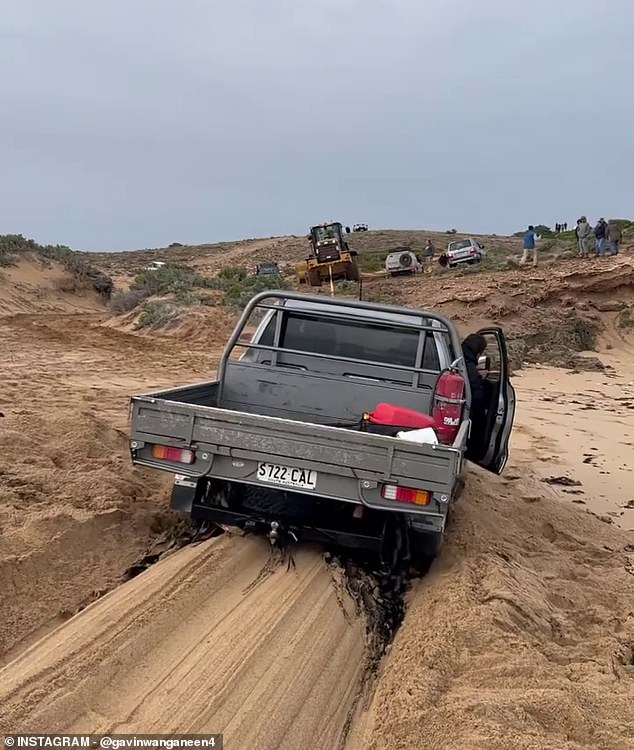 “It was a bit worrying because there was a fast sea coming our way, there were big seas and there was a lot of movement and suddenly the waves were moving pretty fast,” he said.

“But no one was hurt, we were all fine.”

Eventually, the 49-year-old and his friends were rescued and the cars were towed to safety by a front loader, but not without suffering significant damage.

“I would really advise anyone with little beach driving experience to take it easy and make sure another vehicle is after you in case something goes wrong – even the most experienced people can suddenly find themselves in trouble,” Wanganeen added.

“There was big seas, a lot of movement and suddenly trouble.