Fiery England manager Eddie Jones lashes out at hecklers who called him a traitor and urged the fan to ‘come over and say it’.

Aussie union legend Eddie Jones could have just led England to a series win over the wallabies – but he took great offense at being called a “traitor”, calling the heckler a “clown” after the fiery post-game incident.

In footage posted to social media on Sunday, Jones, who previously coached the Wallabies, was walking near the border after England played at the SCG when an Australian fan shouted: “You’re a traitor”.

Known for his famously fiery temper, Jones wasn’t content to slide the sled. 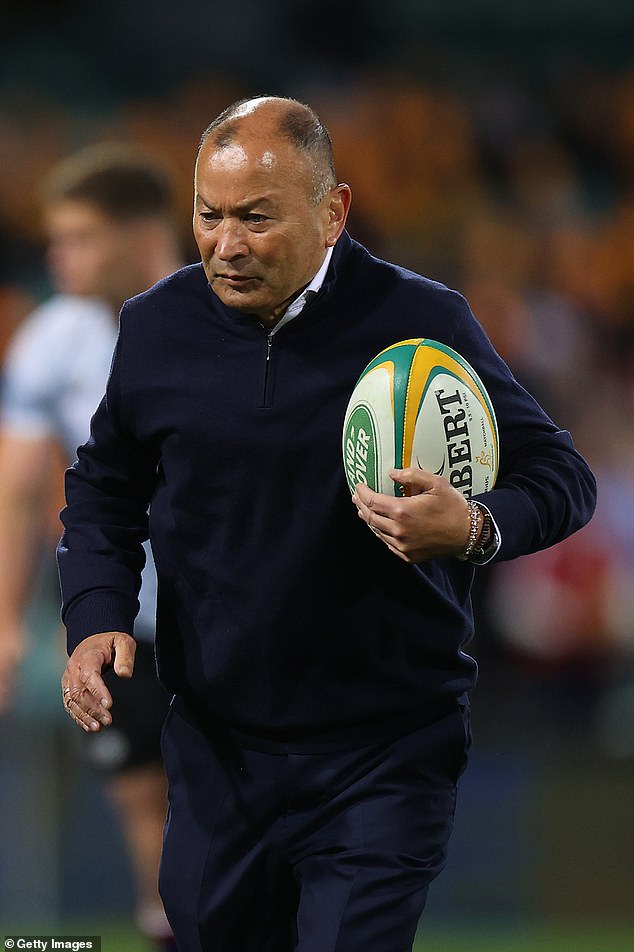 He had to be restrained by a security guard as he attempted to confront the fan, telling him several times to “come over and say it”.

The security guard was heard telling the heckler in the video, “I’ve spoken to you before,” before motioning for him to walk away.

He did not speak about the event immediately after the game, but confirmed that he had been verbally abused several times by the same fan during the clash.

“Clowns think they have every chance of abusing trainers,” he told the Sun Herald. 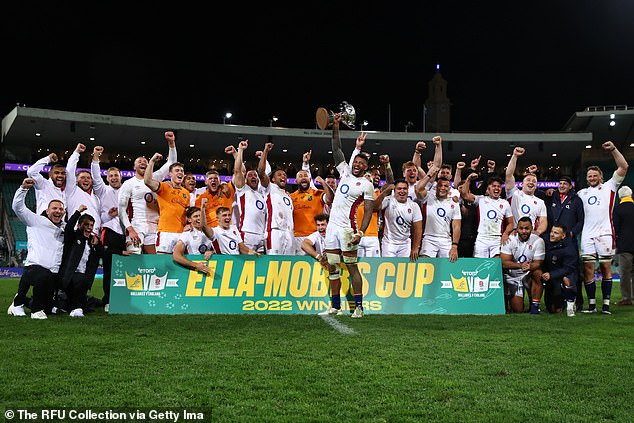 Jones, who is of Japanese heritage, had a long career as a hooker for the Galloping Greens before embarking on a successful coaching career.

He enjoyed streaks with the Brumbies and Reds before coaching Australia between 2001 and 2005, and coached Japan before becoming England manager in 2015.

Fans were quick to support Jones, with one writing, “It’s easy being a hero behind a fence, Eddie went against him,” while another commented it was “just a cheap shot from the cheap seats.”

Whether the heckler knew that Australia coach David Rennie is actually a New Zealander is an amusing side note to the ridiculous “traitor” comment. 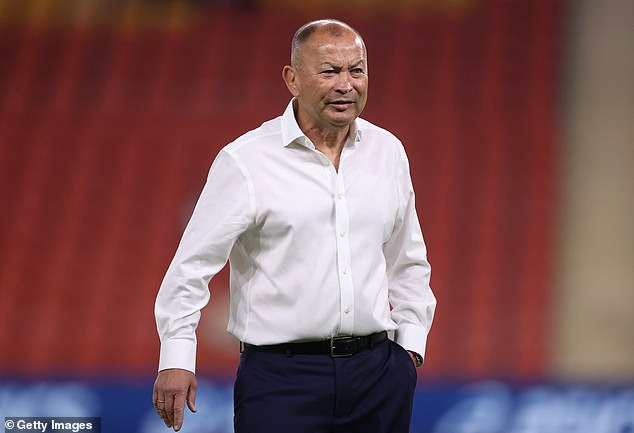 The 62-year-old admitted he enjoyed reassuring Wallabies fans after England’s 25-17 win in the second test of the Ella-Mobbs Cup at Suncorp Stadium.

“They’ve got 48,000 people all gorged on alcohol and all they want to see is their team win. If you turn them down, it’s a great experience. A great feeling,” said Jones.

“Before the game, they come up to me and say, ‘You’re going to get your seatbelt tonight.’ Now they’re a little quieter. That’s good. That’s a lot of fun.’

A packed SCG was a sea of ​​gold on Saturday night, but sadly the home fans went home disappointed after an error-riddled performance by Australia saw England win the series decider 21-17. 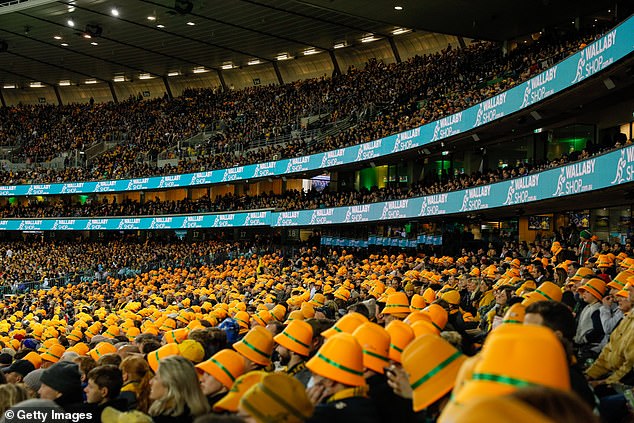 There was also plenty of heckling on the field during the series, with England captain Courtney Lawes admitting after the series win that his side used comments from Australian players as motivation.

“We saw a lot in the press about what some of their players were saying, some people targeting Gengey (Ellis Genge), some people calling us ‘Poms’ and what not,” he said.

“This is all fuel for our tank. Every good team uses that as motivation.” 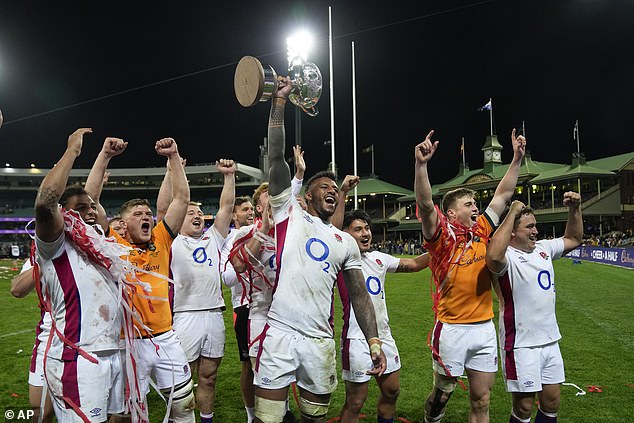 Lawe’s fingerprints were all over the Ella Mobbs trophy. The flanker has established himself as England’s captain in recent weeks.

He’s refreshingly laid-back off the pitch, but unrelentingly intense on the pitch. His laissez-faire approach to taking the lead has allowed the youngsters to shine, with three defenders Freddie Stewart and Tommy Freeman playing key roles in last night’s win.