Saqib Mahmood could get the all-clear to return to bowling on Tuesday after a three-month hiatus.

England fast-bowler Mahmood, who has dismissed Warwickshire’s advances to sign a new contract with Lancashire beyond this season, has an appointment with a radiologist to assess his back stress fracture.

The 25-year-old was a feature of the Test and Twenty20 squads earlier this year but felt uneasy in his first County appearance of the season after returning from the Caribbean tour. 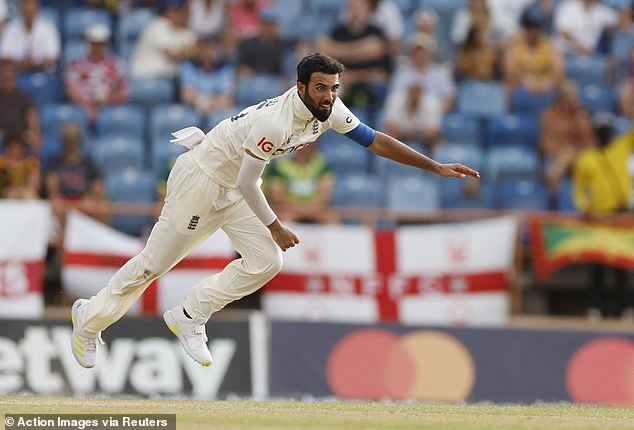 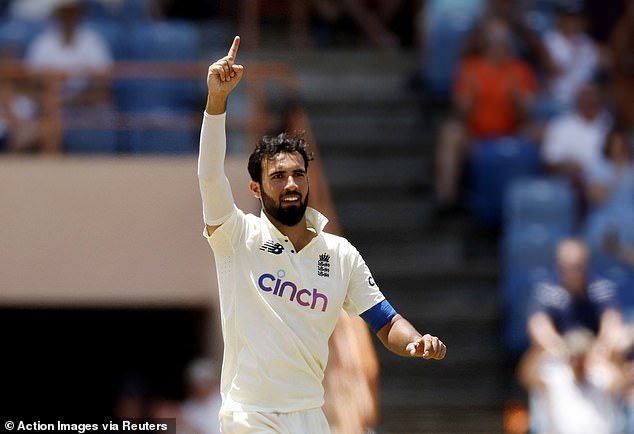 He was ruled out for the full season when scans revealed a lumbar fracture but is hoping for a similar result to fellow England player Matthew Fisher, who had been given a similar prognosis for his comeback but could now be back in action for the end of the fag district season.

That would give Mahmood an outside chance to be included in England’s World Cup squad this autumn.

England have been hit with a string of stress breaks in their bowling arsenal over the past 12 months, with Jofra Archer, Sam Curran, Tom Curran and Olly Stone also absent at the start of the 2022 season. 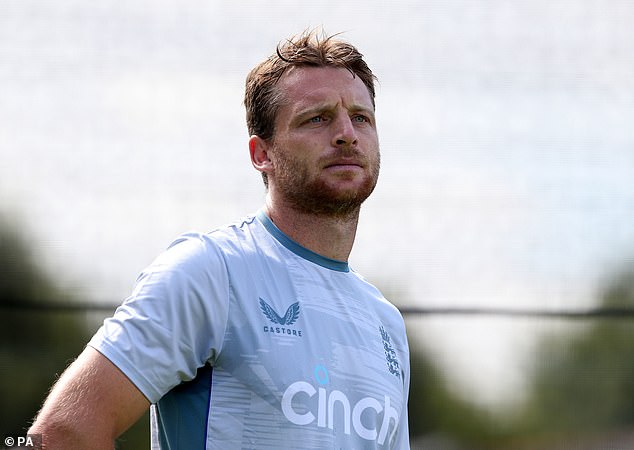