England have adjusted the timing of their training sessions ahead of time Euro 2022 Quarterfinals due to the heatwave sweeping the country.

That met office has forecast temperatures could reach as high as 40C earlier in the week.

And the start time for the Lionesses’ Monday and Tuesday sessions at their tournament base in Teddington, south-west London, has been brought forward to 10:30am, about an hour earlier than originally planned.

The team is preparing to face Spain in the quarterfinals Brighton‘s Amex Stadium on Wednesday night.

Day one of Gloucestershire County Championship’s clash with Hampshire on Tuesday will end prematurely due to soaring temperatures.

Gloucestershire said on Twitter the game would still start at 11am but the game would finish at 4.30pm “in line with ECB advice to change game times”. 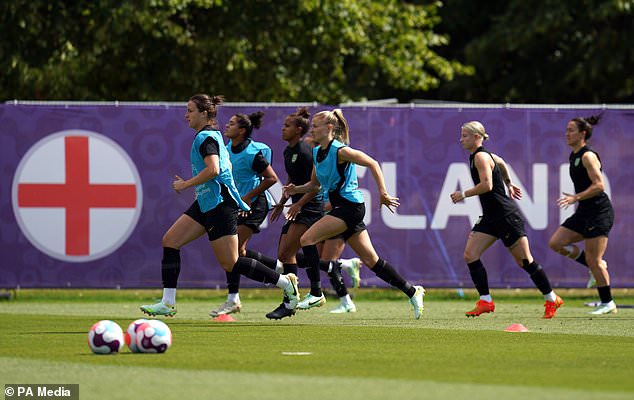 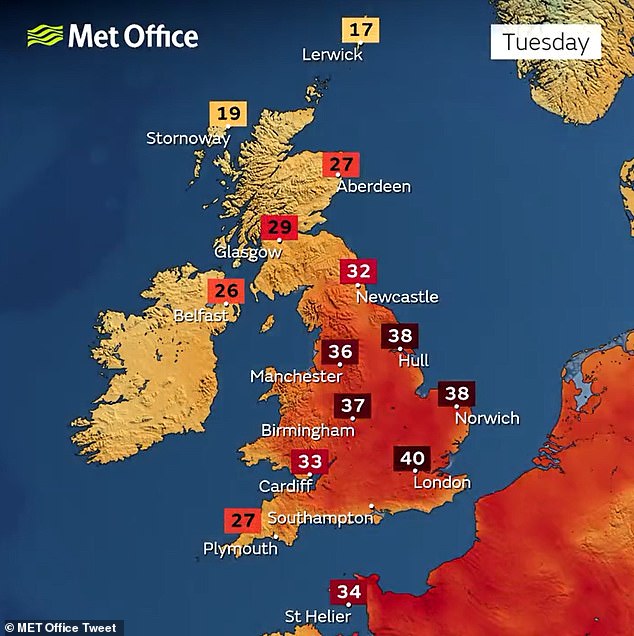 The Met Office is warning that temperatures could reach 40C in some parts of the UK, with large parts of England set to experience the hottest day on record on Tuesday

Their statement added: “The decision was taken jointly by Gloucestershire and Hampshire in the interests of the welfare of spectators and players, to enable all those present to avoid the extreme heat that is expected towards the end of the day.”

Bolton’s footballers have not fared so well after manager Ian Evatt announced there will be no let-up at the training ground after his Sky Bet League One side lost their pre-season friendly in Carlisle on Saturday. 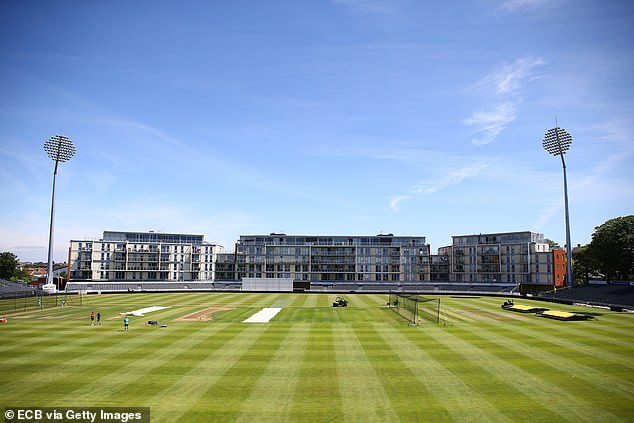 🌡 Due to the extremely hot weather conditions forecast for the first day of the Cheltenham Cricket Festival tomorrow, the end of the game has been brought forward 90 minutes to 4.30pm.

Please click below to know the full details ⤵#GoGlos 💛🖤

Evatt, who was not happy with his players’ performance, told the Bolton News after the 3-1 defeat: “We’re not going to tailor anything because of the heat, they lost that today.

“We are professionals. We’re here to work, we’re here to train hard and we’re going to have a normal work week.’