Erik ten Hag reveals he has spoken to Sir Alex Ferguson about becoming Man United’s new manager as the Dutchman insists he is ‘CONFIDENT’ he can bring back good times to Old Trafford… but jokes: ‘ I don’t need a hair dryer! ‘

Through Chris Wheeler for the Daily Mail

Eric Ten Hag has spoken to Sir Alex Ferguson about his new job as Manchester United Boss, the Dutchman betrayed.

Ten Hag became the fifth permanent manager at Old Trafford since Ferguson retired in 2013 when he joined United from Ajax this summer.

The 52-year-old confirmed he’d spoken to Ferguson about the role, saying: “I’ve been in touch with him but what we’ve spoken to is private. It’s always fantastic to talk to Sir Alex about life, but especially football.”

When the subject of Ferguson’s fabled hairdryer came up, he still looked confused before breaking out into a big smile. “But I don’t need the hairdryer!” Ten Hag grinned. 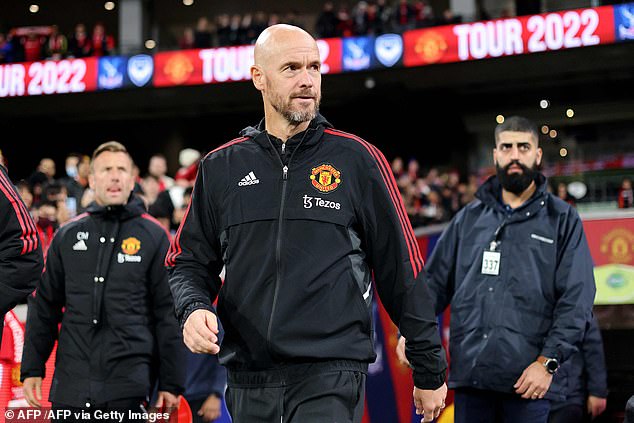 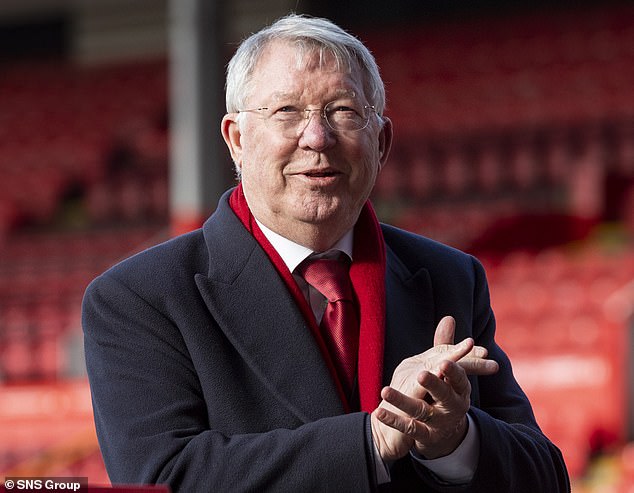 David Moyes, Louis van Gaal, Jose Mourinho and Ole Gunnar Solskjaer have all failed to replicate Ferguson’s success over the past nine years, but Ten Hag is confident he is the man who will turn United’s fortunes around.

“I have to say I firmly believe that,” he said. “It’s a big challenge, but so far I’ve gotten the maximum out of my teams wherever I’ve been. This project is the most difficult, I know that. I know it’s not an easy job. But I’m here, so I’m convinced I can do it.”

When asked about his goals for the first season, Ten Hag was careful not to make any bold predictions about usurping Manchester City or Liverpool. 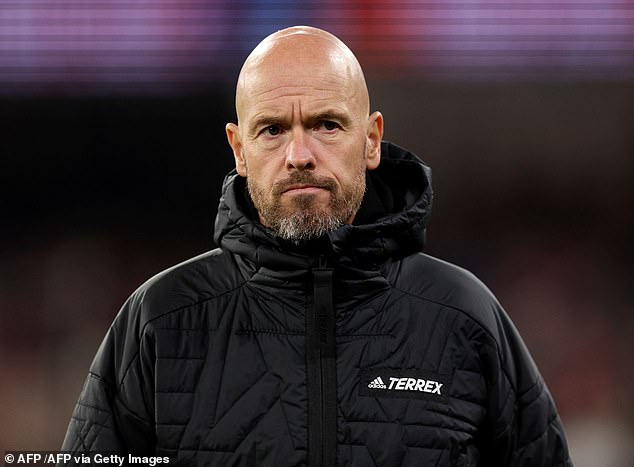 “The first goal is to win every game,” he added. “That has to be our approach. That belongs to Man United.

“I have a strategy. It’s a process, it takes time. But in the end we have to make sure there is a winning team from the start.”

49 mins ago
From volcanic pools on the beach to amazing wine, why you’ll soon be crazy about Madeira