Through Richard Gibson for Sunday’s Mail

The Hawks had lost in the semifinals on each of their previous six visits Birmingham on finals day but put in a stunning performance to cruise past Somerset and avenge their loss in last year’s match.

Last September, Somerset needed 47 runs from the last three overs in just three wickets but produced a hold-up to win by a couple of balls. 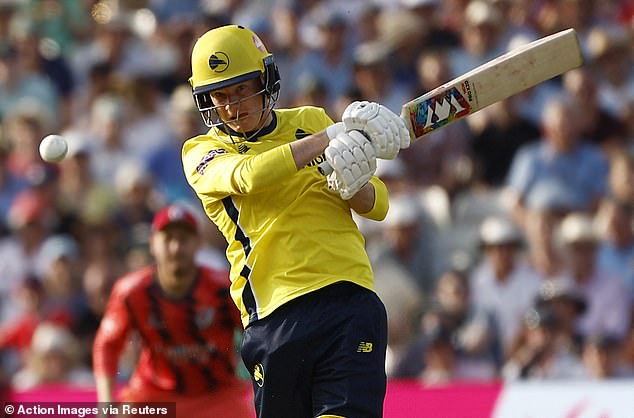 This time they needed 54 in the same stage with another wicket in hand. Crucially, two of the overs were bowled by Hampshire’s Australian death specialist Nathan Ellis and Tom Abell’s team-mate was knocked down by 37 runs.

It extended an exceptional run by a team that seemed destined for the southern group’s wooden spoon as they lost their first four games of the campaign.

This, her 11th win in 12 since, was based on a tiger-like 190 defense that included three runouts. There was a consistency in their choices that translated into performance. Significantly, Hampshire was the only one of the four semi-finalists not to be denied players by the England selection. 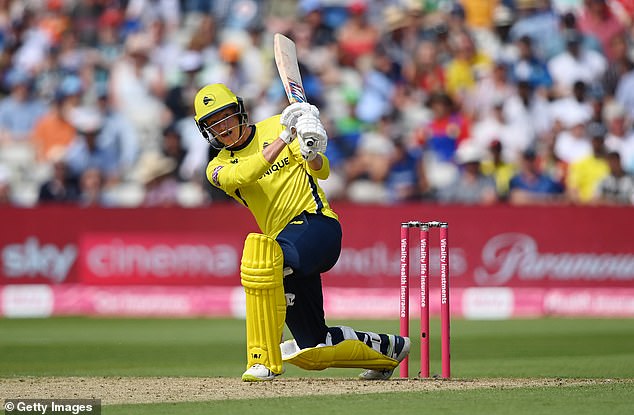 Teenager Tom Prest held Hampshire’s innings together with 64 after James Vince, the competition’s top scorer, and Ben McDermott fell in consecutive overs after their successful opening games after a boisterous first-wicket tally of 47.

It wasn’t until her southpaw spin duo Roelof van der Merwe and Lewis Goldsworthy operated that Somerset was able to put on the handbrake. Their combined numbers were 8-0-53-4. On a consistently excellent face, the remaining Somerset bowlers dropped 132 runs from 12 overs.

When it was their turn to bowl, Hampshire took regular wickets to leave Somerset with a similar predicament to 2021 – only this time there was no slip, Ellis wrapped the two-time champion’s passage into the evening’s clash with Lancashire by bowling by Jack Brooks and Peter Siddle with successive slower balls.

Earlier, Lancashire put on a stunning chase in a third classic Roses duel of the season, reaching their goal of 205 runs with eight balls to go thanks to 75 from Keaton Jennings and an unbeaten 63 from captain Dane Vilas. 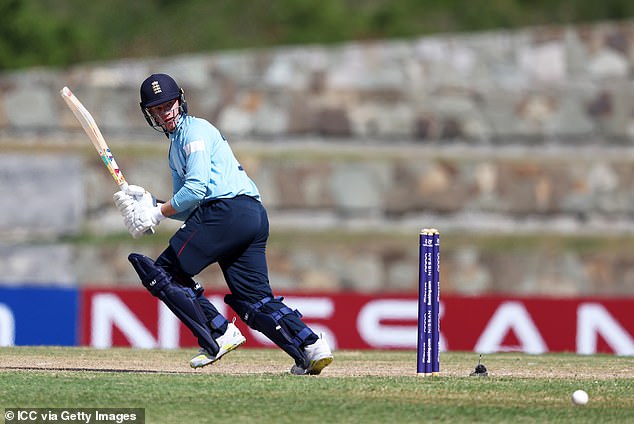 Perst captained England, who were runners-up at the U19 World Cup earlier this year

Jordan Thompson, Yorkshire’s last hero with the ball in the quarter-finals against Surrey, had lived up to his Big Show nickname with a 17-ball 50 to propel the Vikings to the second-biggest result in 20-season history on the finals day, only for Lancashire, only to bump it up to third 90 minutes later through some sustained ferocity that scored 89 runs from the power play alone.

l Lancashire’s England paceman Saqib Mahmood could be given the green light to return to bowling after three months on the sidelines.

Mahmood has an appointment on Tuesday to assess his stress fracture in his back.

The 25-year-old was part of the England Test and Twenty20 squads earlier this year but felt uneasy in his first county appearance of the season after returning from the Tour of the Caribbean.

He was ruled out for the entire season when scans revealed a fractured loin.

But any return to action could give Mahmood an outside chance to make up England’s squad for the T20 World Cup in Australia this autumn.