Parramatta star Mitchell Moses was forced into CommBank Stadium on Friday, escorted by riot police, after he faced death threats this week.

The Eels beat the Warriors 28-18 to stay in touch NRL Top 4 – but the halfback would have been forgiven if he was distracted during a post-game interview where he was shadowed by security guards.

Moses arrived and left the venue via a secret tunnel that Sydney Morning Herald The death threat was reported to one of his relatives.

It was then forwarded to the playmaker and later reported to the NRL.

The NRL then informed NSW Police, who organized a personal escort for an understandably unnerved Moses. 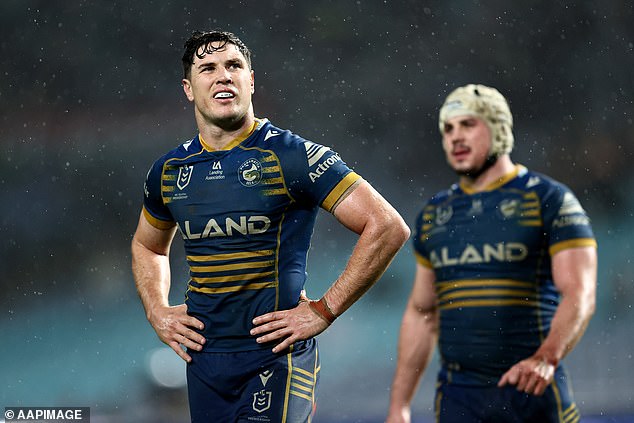 Parramatta star Mitchell Moses was forced into Commbank Stadium on Friday, escorted by riot police, after he faced death threats this week 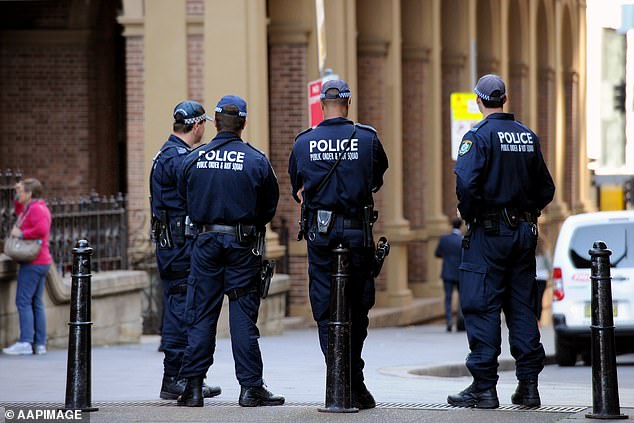 The NRL star came in and out of CommBank Stadium via a secret tunnel with members of NSW Riot Police (pictured).

Officials on the ground in western Sydney also kept a close eye on the crowd on Friday night to ensure Moses was out of danger in the field.

‘I think it was worse because [the] I was in contact with my family. When people start invading your family, it’s harder.”

Moses went on to explain that there were “a few text messages and phone calls” and that contact was made with a family member. 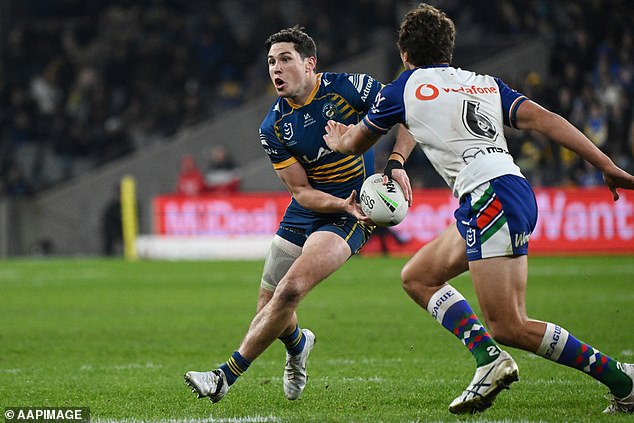 Despite a relative’s death threat, Moses put in a strong performance for the Eels in the 28-18 win over the Warriors 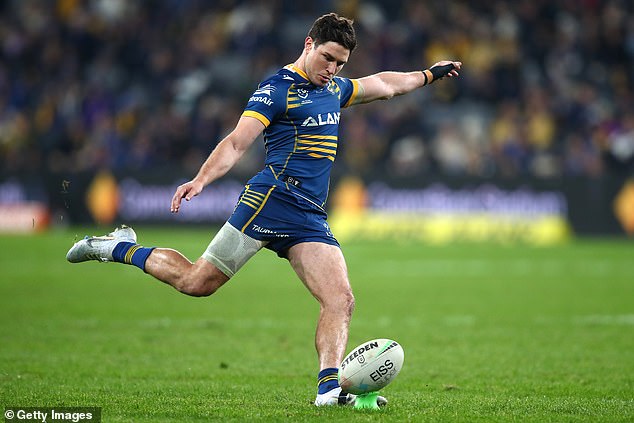 “Seeing you in that situation isn’t good for anyone, let alone a footballer,” he added.

All fans entering the stadium on Friday were searched with hand-held metal detectors.

The usual procedure is just for bags to be checked by security.

A highly acclaimed junior, Moses made his NRL debut for the Wests Tigers in 2014.

He defected to Parramatta in 2017 and is a key figure as the Eels seek to end their Premiership drought that stretched back to 1986.