Through Cathal Dennehy for the Daily Mail

It has been 19 years since the British team failed to take gold at the World Athletics Championships, but a repeat of that gap from Paris in 2003 looks like a real possibility when the competition gets underway Oregon in the next 10 days.

This is the first time the championships will be held in the United States, and Hayward Field has endured a suitably lavish treatment face lift.

Nike co-founder Phil Knight has poured a staggering sum of money into the University of Oregon over the years, and the crowning jewel on campus is the athletics stadium, which has been refurbished at an estimated cost of £228million. 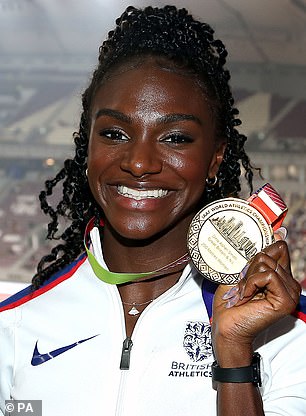 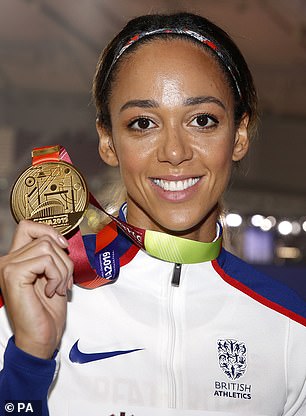 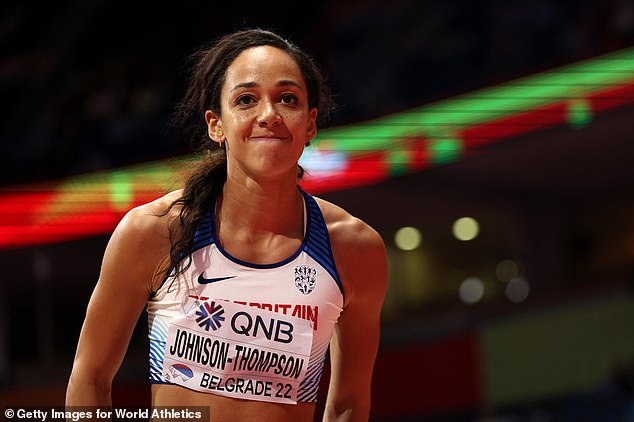 The concern for the Brits is whether any of their athletes will make it onto the podium. They arrive with two defending champions – Dina Asher-Smith and Katarina Johnson-Thompson – but it will be a big shock if one of them strikes gold.

Jamaica appear to hold all the aces there, with Olympic champion Elaine Thompson-Herah and world champion Shelly-Ann Fraser-Pryce appearing in a class of their own, and teammate Shericka Jackson could pull off a clean win.

Asher-Smith needs something much faster than her season-best 10.98 to make an impact. She also competes in the 200-meter dash and the 4×100-meter relay. 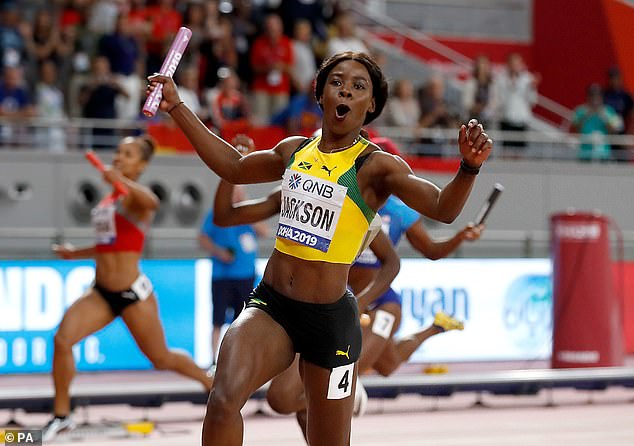 Jamaica have all the cards up their sleeves, including Shericka Jackson, and they could clean it up

Johnson-Thompson, meanwhile, is on shaky ground after parting ways with coach Petros Kyprianou last month after falling well short of her 6,400-point target in Austria by just 6,174 points.

What is crucial, however, is that she is healthy again and has put together a consistent block of training. The heptathlon starts on Sunday.

Laura Muir will start the 1,500m at 2.10am on Friday, although gold is destined for Faith Kipyegon of Kenya.