Just a week before the start of the Commonwealth Games BirminghamTeenage sensation Isaac Cooper has been sent home for a disciplinary infraction involving his “use of medication”, according to Swimming Australia.

The 18-year-old had a standout national championship earlier this year, including gold in the 50m and 100m backstroke. 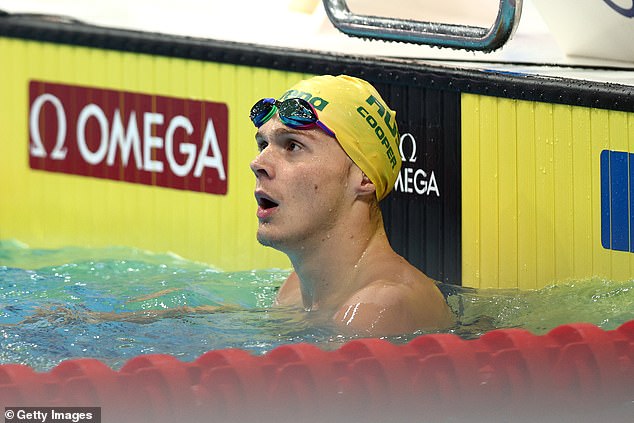 Isaac Cooper after placing third in the semifinals of the 50m backstroke at the 2022 World Championships in Bupadest, Hungary

Swimming Australia (SA) announced that Cooper had been sent home from Dolphins training camp in France on Wednesday.

“Cooper was sent home from Dolphins training camp following a number of health challenges, including taking medication,” Swimming Australia said in a statement.

“He has acknowledged his mistakes and accepted the consequences and Swimming Australia will continue to support him in meeting those challenges.”

Cooper, who competed in the 100m backstroke and 4 x 100m relay mixed medley at last year’s Tokyo 2020 Olympics, was scheduled to fight for medals in Birmingham.

The teenager broke the national record for the 50m backstroke at the National Championships in Adelaide in May with a sizzling 24.44.

He also finished first in the 100m backstroke, with third place in the 50m butterfly and 50m freestyle.

He won a bronze medal in Tokyo for his role in the mixed medley relay and finished promisingly eighth in the 50m backstroke at the World Championships in Bupadest last month. 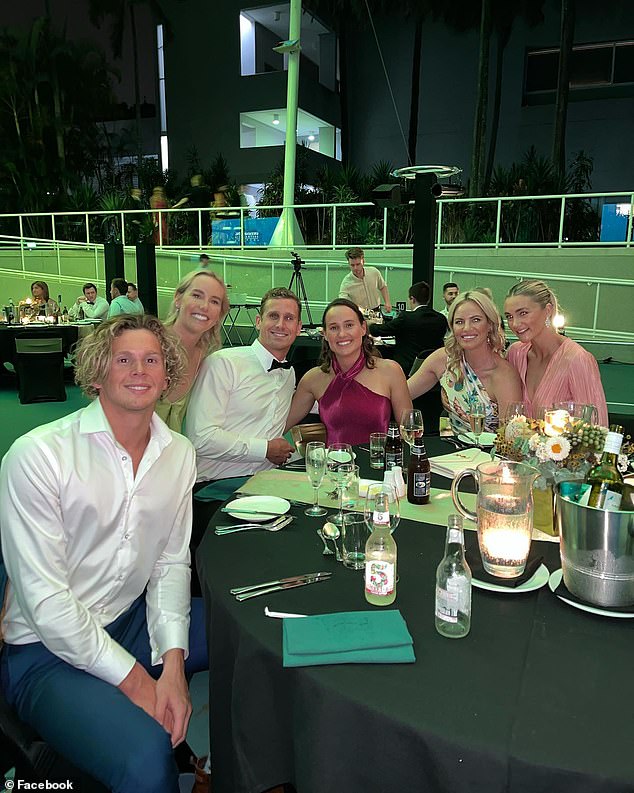 Swimming Australia has reportedly denied that the infamous Stilnox incident at the London 2012 Olympics was repeated.

During the bonding session, they also played pranks on other swimmers, which they described as “childish” and “stupid” at the time. 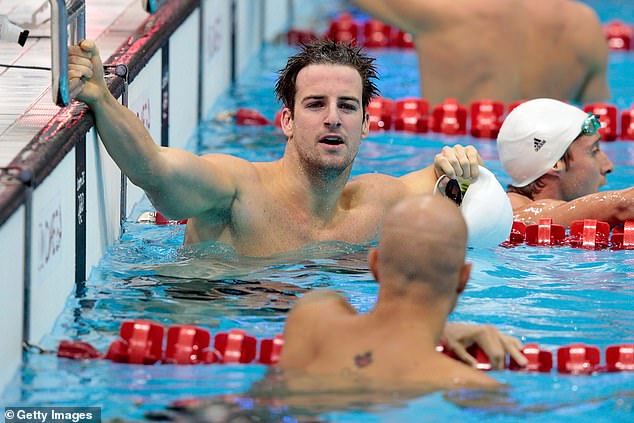 It had been an ill-fated Olympics for the swim team, with a report commissioned after the disaster saying a “toxic” team culture had developed.

“Swimmers referred to these games as ‘Lonely Olympics’ and ‘Individual Olympics,'” the 2013 report said.

“No such collective action has been taken,” read the scathing review. 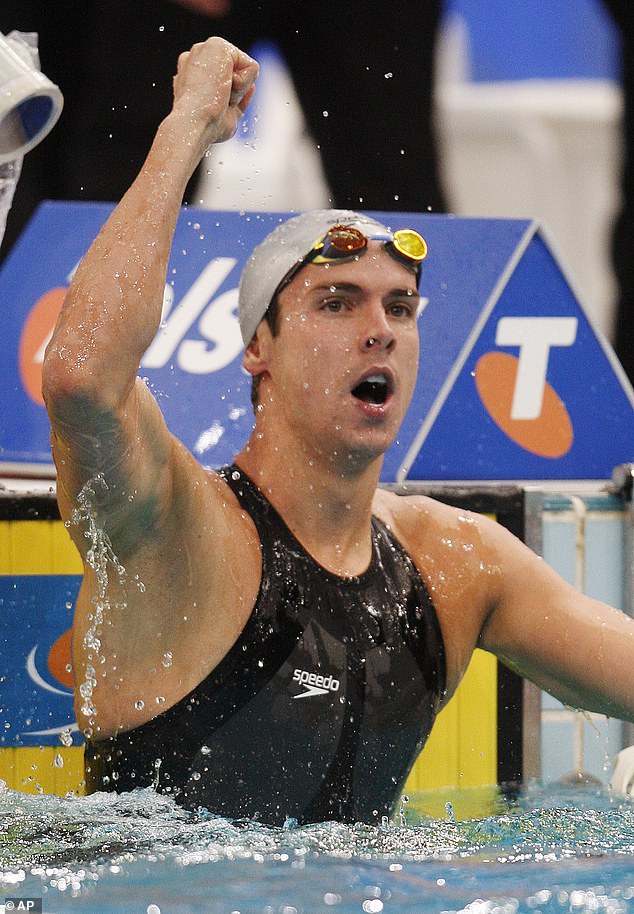 Swimming and its reputation have experienced something of a renaissance in recent years.

At the time, two-time Olympic gold medalist Kieran Perkins, who is now President of Swimming Australia, said he was proud of how far the team had come.

“There is no doubt that this is a beautiful point that shows that swimming is in a great place, broadly speaking, at the moment,” he said WWOS. 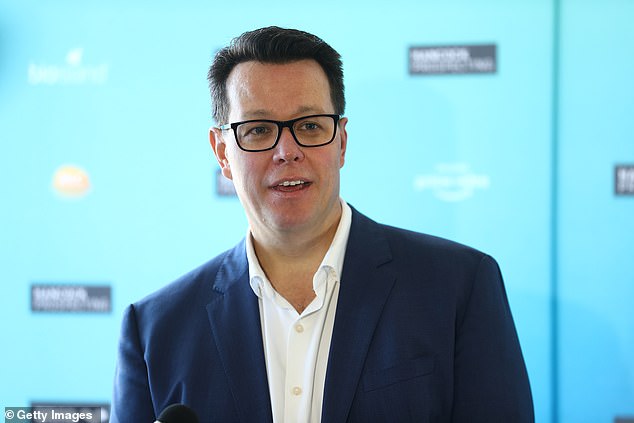 The organization made it clear that the bar was set high when it came to representing Australia at the 2022 Commonwealth Games.

“The well-being of our athletes remains our absolute priority,” said Swimming Australia.

“Swimming Australia is committed to educating athletes about their obligations under the National Integrity Framework and will continue to provide all necessary support to ensure they adhere to the highest standards and behavior when representing Australia.”

The Commonwealth Games will start on July 28th and the swimming competitions will run until August 8th.