Christian Petracca revealed several sides to himself and the Melbourne The Holy of Demons this week as he answered anonymous fan questions live on air.

That AFL Superstar was a guest at the Jase & Lauren Podcast moderated by Jason Hawkins and Lauren Phillips at KIIS 1011 in Melbourne.

He asked a series of confronting questions that at times made him squirm in his seat, with some insightful and at times hilarious answers. 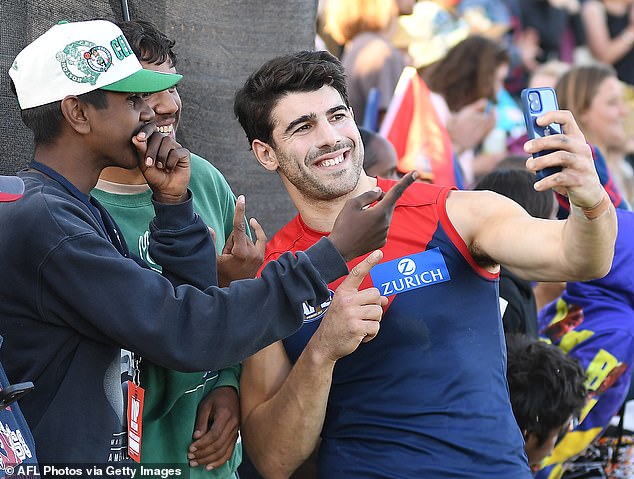 The first question was a big one from the start: “Have you ever cried because of your performance on the soccer field?”

“Yes, I have, as I’m an emotional Italian,” Petracca said.

“I did my ACL my freshman year and I was 18, so that was heartbreaking.

“It didn’t hurt, it was more of the what-if — I did my ACL my freshman year and was out the whole year. 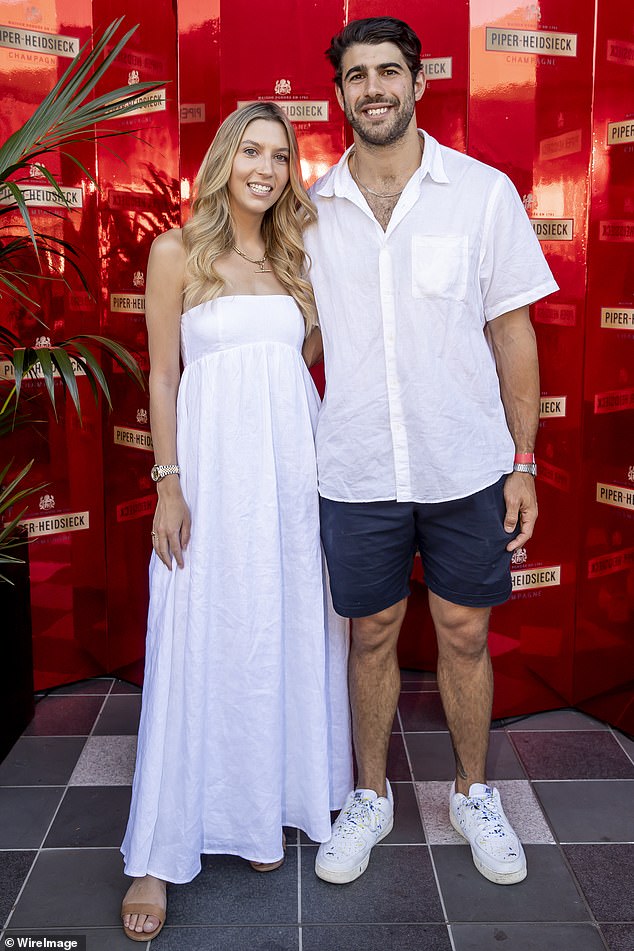 “The grand finale, I cried there. Forty three boys all crying together it was sweet.’

The next question was bizarre: “How many nude photos do you get sent to you from your fans a day?”

Caught off guard, Petracca never received nudes but received abusive messages from players accusing him of losing bets on the footy.

“I turn off my Messenger requests on Instagram. It’s all like, “You ruined my multi, you effing c,” he said.

“I was sent one [that read] “I eat two-minute noodles for dinner [because I lost my multi]you effing c.’

The next question concerned Petracca and his partner Bella Beischer, with the anonymous fan asking, “What was the last argument you had with your partner about?”

“I’m probably messy. I’m not, but I am. How does that make sense?’ said Petracca.

“Neither of us are neat freaks, but we’re both clean. But I think she was in Noosa for a week and when she wasn’t there for the week I think I just felt (relaxed). 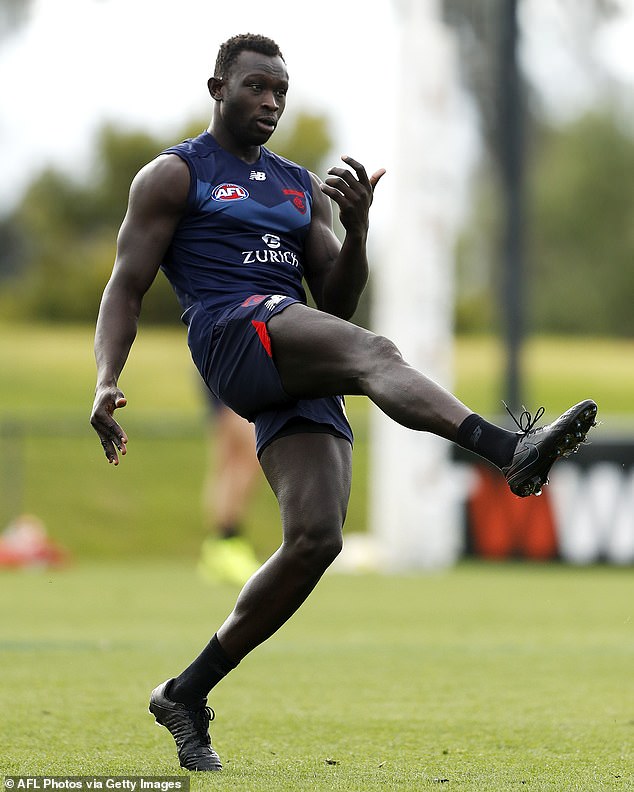 According to the Demons champion, Majak Daw was the biggest nudist in Melbourne during his time at the club

“I think I just forget to do the deeper things like mop the floor or clean the toilets.”

Then it was back to nudity. A fan asked if Petracca ever caught a glimpse of teammates when they were in the buff, leading to the Demons star being asked to name the player who needs to be asked to “put some pants on”.

‘[Retired star] Majak Daw used to do that, yes [strut around naked],’ he said.

“It’s more of a cozy place where you feel like doing it [getting nude].

“If it’s a young player [who showers in Speedos] we’ll just leave them alone.’