Hutchinson started his youth career with the Blues but was spotted by Charlton in 2012 and later joined Arsenal U12s after a brief hiatus to play futsal.

As a 12-year-old, he received praise from First after taking part in a tournament in south London organized by the Brazilian legend. 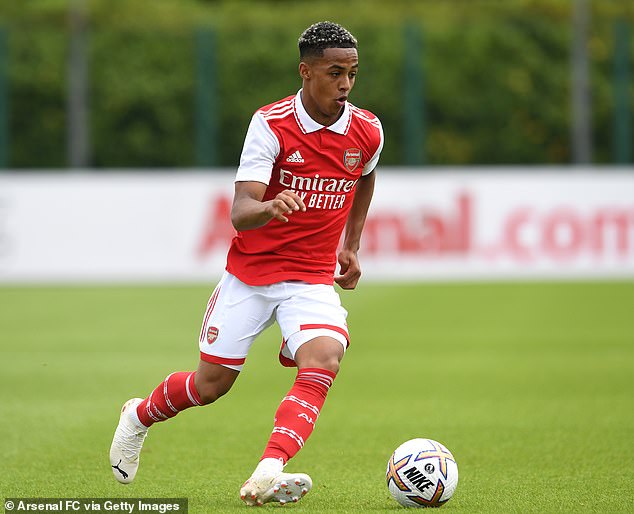 Hutchinson will now return to Stamford Bridge after not making it over the bench as a professional at the Emirates in a year and a half.

He impressed in Premier League 2 last season and played an important role in an Arsenal side that finished third.

The teenage starlet has also started making an impact on the international scene. He made his debut for Jamaica earlier this season after playing at a representative level for England. 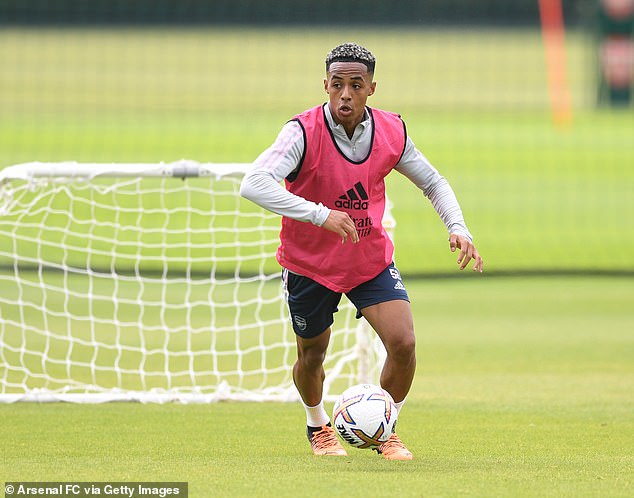 On signing Hutchinson, head of youth recruitment Jim Fraser told the club: “We are delighted that Omari has agreed to sign for Chelsea.

“He’s a brilliant addition to join us as an exciting youngster hoping to make a quick impression in the senior game.”

His contract length and transfer fee are currently unknown.