Chelsea Left-back Ian Maatsen, 20, has made his move Burnley on loan for one season.

The Clarets are halfway through orchestrating a summer overhaul after being relegated to the Championship, having already waved goodbye Nick PopeJames Tarkowski, Nathan Collins and Wayne Hennessey and Wout Weghorst on loan.

Maatsen is Burnley’s seventh arrival of the transfer windowhaving previously taken on loan spells at Coventry and Charlton since arriving at Stamford Bridge in 2018. 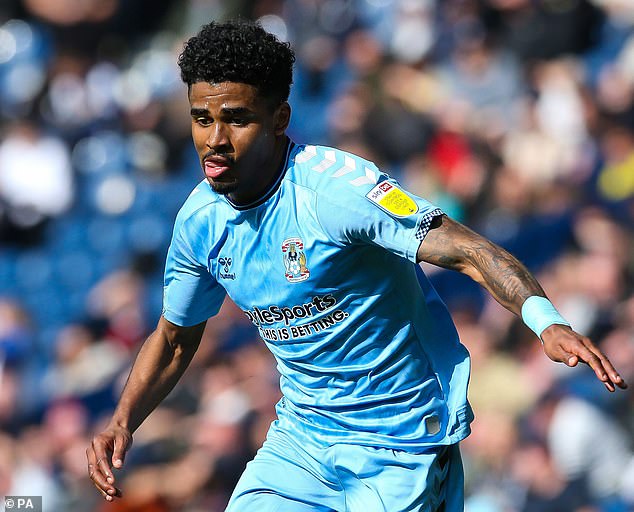 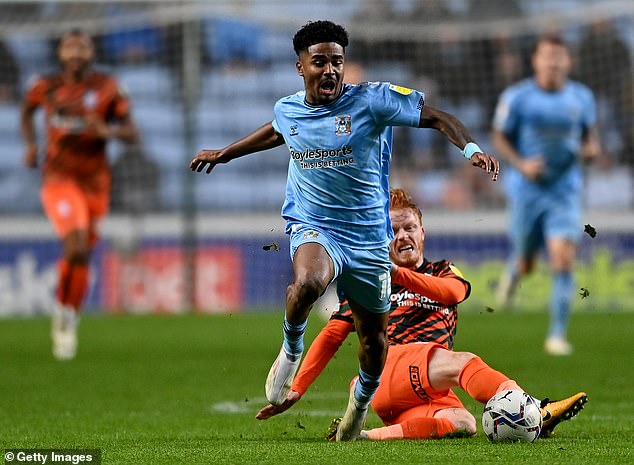 After scoring just one senior appearance for the Blues in five years – a 24-minute cameo in Chelsea’s 7-1 win over Grimsby in the 2019-20 EFL Cup – Maatsen is looking forward to another new challenge on loan. 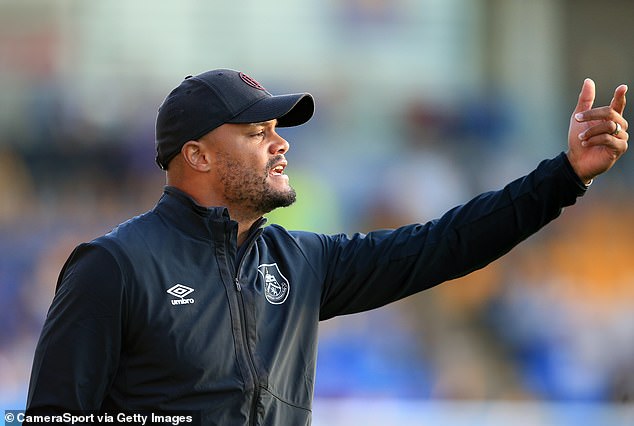 Clarets boss Vincent Kompany believes the Netherlands Under-21 international will be a “great addition”. 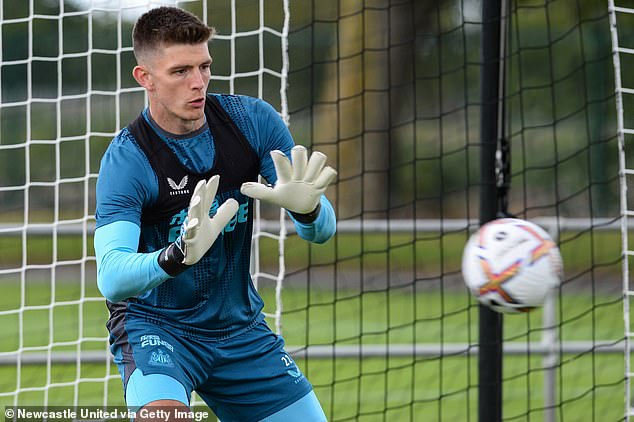 “I look forward to meeting new people and this season will be good for me.”

Meanwhile manager Vincent Kompany said: “We are delighted to welcome Ian to our team, he is a talented, energetic and quick player who is good at defending and coming forward.

“Ian will be a great addition to our team on and off the pitch.”