Brentford has signed goalkeeper Thomas Strakosha on a four-year deal from Lazio, subject to international approval.

The 27-year-old – who joins a free transfer – has played more than 200 times for Lazio and more than 150 A league games, also 19 internationals for Albania, and will join his new team-mates in the pre-season training camp in Germany over the next few days.

Athens-born Strakosha’s 2020/2021 season was hampered by injury but he cemented his role as Lazio’s starting goalkeeper on his return, playing in their final 23 Serie A games en route to a fifth-place finish last season 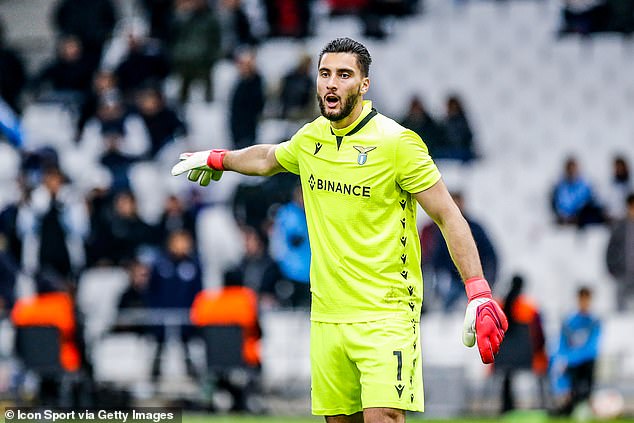 Brentford head coach Thomas Frank told the club’s website: “I am delighted that we have managed to sign a top goalkeeper. He’s been Lazio’s number one for a long time, which is very impressive.

“He has played in Serie A and European competition and will bring that experience with him. He fits our goalkeeping model and comes in a good environment where David Raya and Matthew Cox push each other every day.

Strakosha, whose father Foto was also between the posts for Albania, joined Lazio in 2012 aged 17 and played his first games for the Under-19 side.

He made his professional Serie B debut during the 2015/16 season while on loan at Salernitana. 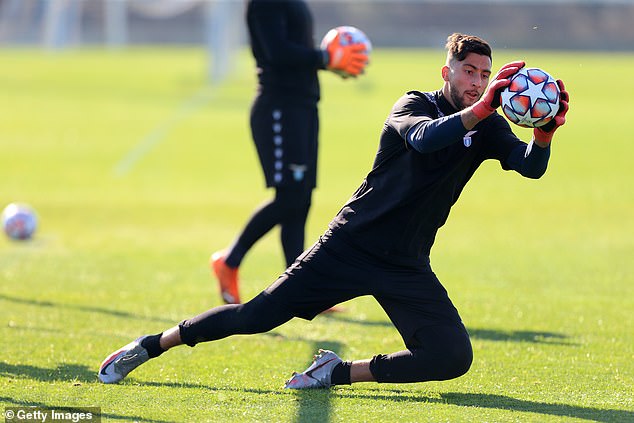 However, the 27-year-old’s move to Brentford is subject to international clearance 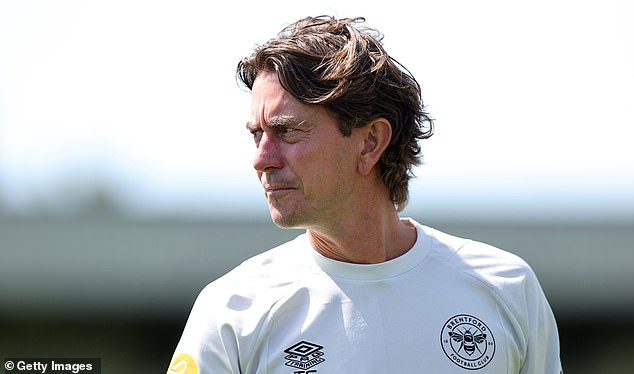 Strakosha’s signing came the same day his new club announced they were one step closer to making a “significant improvement” to training facilities at Jersey Road.

Hounslow Council has given planning permission for new, temporary facilities in a proposal which is now subject to approval by the Mayor of London.

Brentford expects the new facilities to be operational by the end of the year and will be used for five years, with the long-term vision of building a permanent facility.

A statement from the club said: “This decision means the club can replace the existing buildings at Jersey Road. The new training facility, while temporary, will be of a much higher standard and a significant improvement over what we have now. 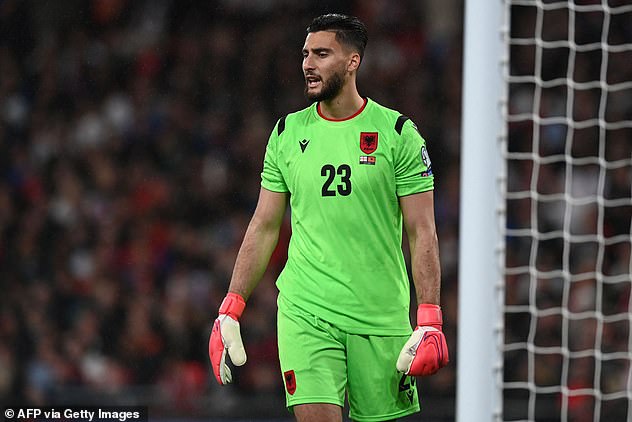 “It will serve as a stepping stone to our longer-term vision of a state-of-the-art academy.”

The announcement follows a consultation process with the local community and preliminary work is now underway.

Yarmoliuk has joined the Bees for an undisclosed fee and has signed a three-year deal, subject to international approval, with the club’s option for a further 12-month extension.

The midfielder will initially join Neil MacFarlane’s Brentford B in a bid for a spot in the first-team squad.