Bayern Munich have confirmed the signing of Matthijs de Ligt in a deal said to be worth around £68million juventus.

The Dutch defender, 22, has been the subject of much speculation this summer but Bayern Munich have won the race for his signing despite interest from elsewhere including Chelsea.

De Ligt had been reluctant to sign a new deal with Juventus beyond the final two years of his original five-year deal with the club and so they were happy to capitalize on the Dutchman in this window. 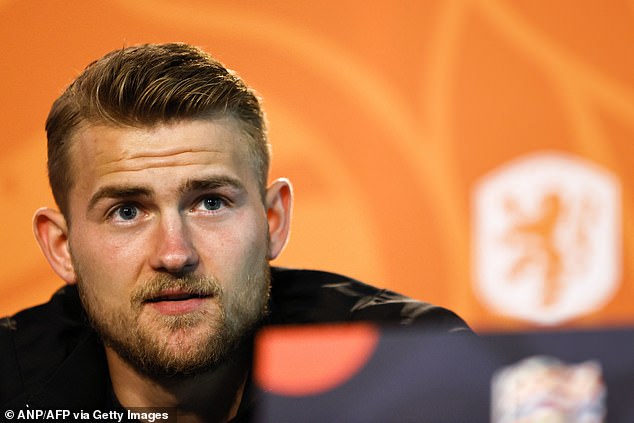 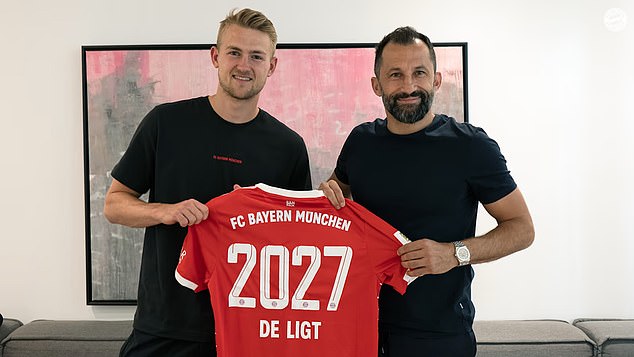 The Dutch international has signed a long-term contract with the German champions until 2027.

“From the start I felt the genuine appreciation of the sporting directors, coaches and board of directors, which won me over,” he adds. 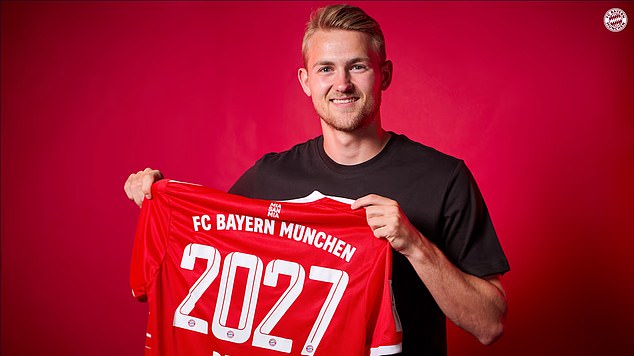 “In addition, FC Bayern is an excellently managed club with big goals. I am very happy that I am now part of the history of FC Bayern,” he continued.

Meanwhile, club president Herbert Hainer said that De Ligt is a “big goal” for the club and that with his signing, the club’s goals are achievable.

“Matthijs de Ligt was a top goal for us. With such commitments, the big goals we have are achievable,” he said. “The future face of our team is taking shape more and more, and this transfer is an important building block in the overall concept that we are gradually implementing. De Ligt should become a mainstay at FC Bayern.”

Controversial sporting director Hasan Salihamidzic echoed Hainer’s sentiments, saying the club wanted to bring him in three years ago when his impressive performances for Ajax in the Champions League drew the attention of a host of top European clubs to his talent. 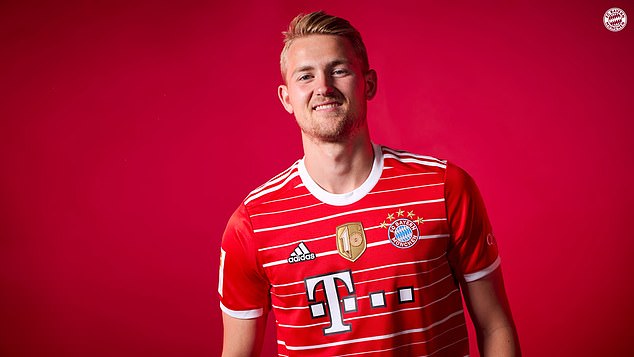 After excellent performances for Ajax in the 2018/19 Champions League, Bayern Munich were looking to sign the defender this summer

“I am very happy that Matthijs de Ligt will play for FC Bayern in the future. We wanted to bring Matthijs to Munich three years ago; we were already convinced of his qualities as a defender back then and we are even more so today,” said Salihamidzic.

De Ligt’s signing is a positive summer move from Bayern Munich after a difficult start that revealed some players wanted to leave the Bavarian side.

Robert Lewandowski has since joined Barcelona but the club have managed to persuade Serge Gnabry to stay in Germany and as such the Germany international is expected to sign a new long-term deal.

De Ligt enjoyed a positive start to life in Turin, winning the Scudetto in his first season at the club, but then struggled for points as the Bianconeri lost their stranglehold on Inter Milan and AC Milan for the Italian league title. 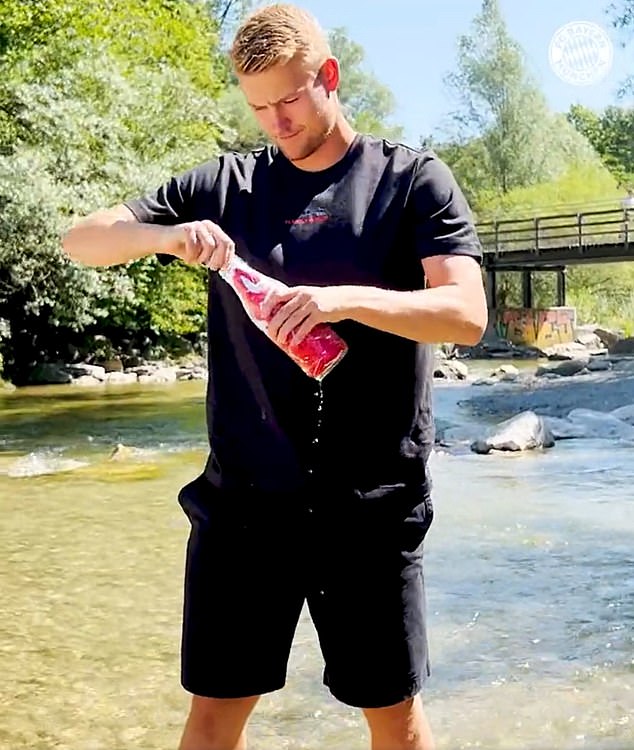