A beautiful header from Nicole Billa from the penalty area in the 37th minute gave Austria a deserved 1-0 win over Norway to qualify second behind England from Group A.

Austria’s organization and determined defense kept one of the better attacking teams in the tournament calm, and Norway seemed still in shock after an 8-0 loss to England.

After spending much of the game as a spectator, Austria goalkeeper Manuela Zinsberger was forced to tip a shot over the bar in the 90th minute before smothering another in the 92nd.

Norway are eliminated from the tournament for the first time in their history in the group stage of consecutive European Championships.

Second in the group, Austria now meets the winners of Group B Germany, who were generally predicted to have a chance of overall victory. 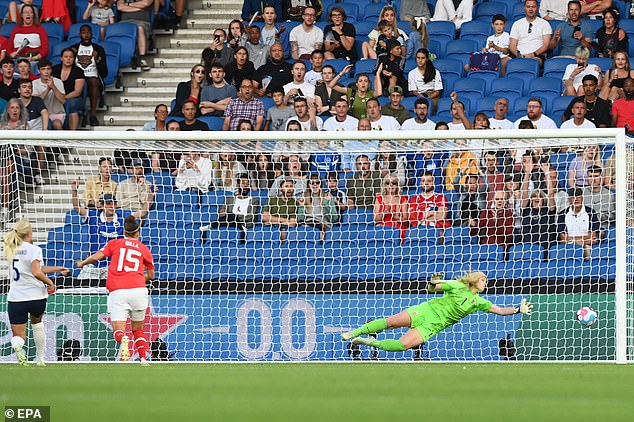 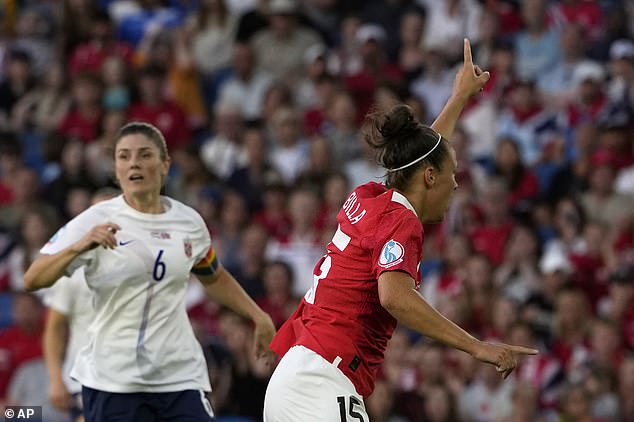