The Australian golf legend’s son, who won the British Open three years in a row, reveals he scattered his father’s ashes on the 18th green at St Andrews just before Cam Smith’s victory

Thomson won the British Open in 1954, 1955, 1956, 1958 and 1965 – beating Arnold Palmer and Jack Nicklaus for the last of those victories – and his son Andrew revealed the news shortly after Smith won the Claret Jug in a thrilling comeback on Sunday .

“At 6.45am this morning I scattered my dad’s ashes on the 18th green of the Old Course,” he tweeted. 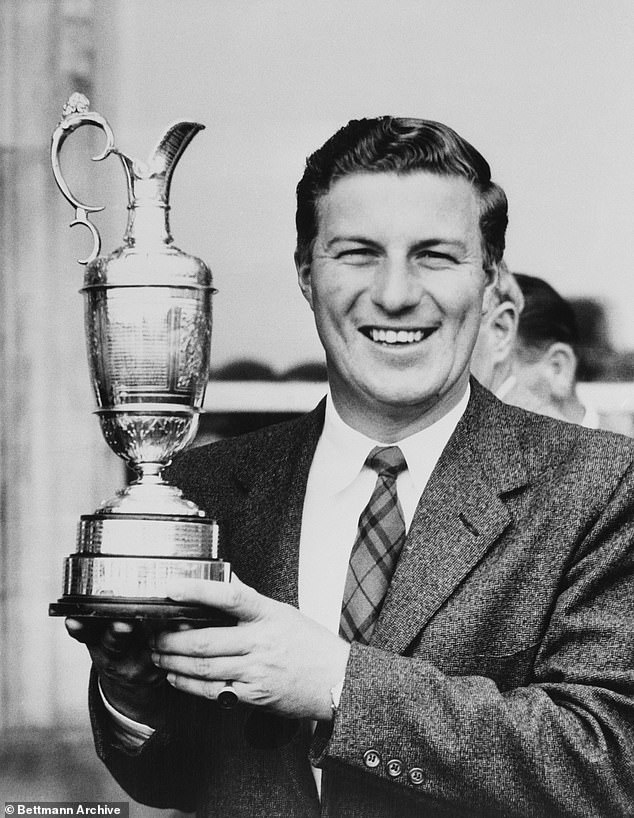 Peter Thomson became a giant of Australian golf when he won the British Open five times between 1954 and 1965. He is pictured after winning the 1955 event

Smith came back from a four-shot deficit on leaders Rory McIlroy and Viktor Hovland to win by a single shot, finishing 20-under par with a record low of 268 for the St Andrews course.

After rescuing himself from a poor approach to the famous road hole by sinking a 10-foot putt to make par, the Australian hit the 18th with his one-shot lead intact.

He drove to the edge of the par 4 and missed a 25-yard putt. His next shot brought him within half a meter of the cup and he made no mistake with his final shot to seal a famous victory.

Peter Thomson experienced that feeling five times to leave him as the only man to win golf’s oldest and most prestigious award three times in a row in the 20th century. 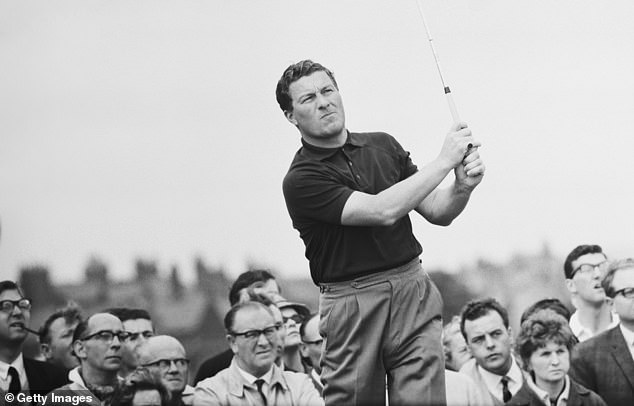 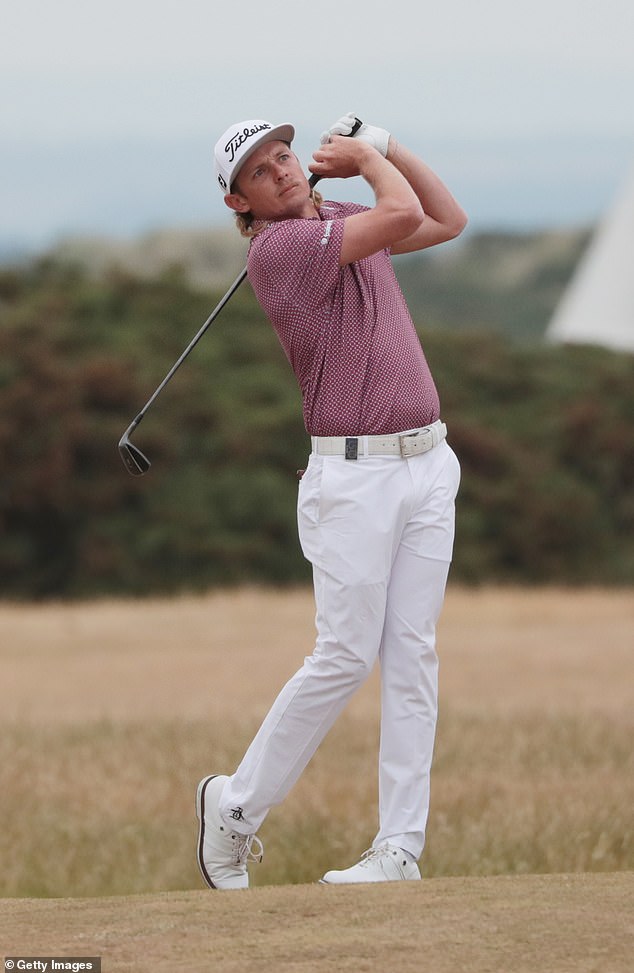 Smith was the only Australian to win the Claret Jug, along with Thomson, Greg Norman, Ian Baker Finch and Kel Nagle

By the time he died in 2018, he had also won the national championships of 10 countries and was the senior PGA Tour’s top earner in 1985.

Golf fans responded to the tweet by expressing their astonishment at the connection between the two Australian stars.

“What an incredibly moving moment for you, Andrew. How proud your dad would be,” wrote NRL commentator Andrew Voss.

“A beautiful, well-deserved final resting place. I hope the R&A (Royal & Ancient Club) put up a plaque, he was a great ambassador,” John Parry Evans tweeted.

“Wow, that’s amazing. So Cameron Smith could well have putt through where those ashes lay now to win the Open. As it should be,” said Greg Prichard. 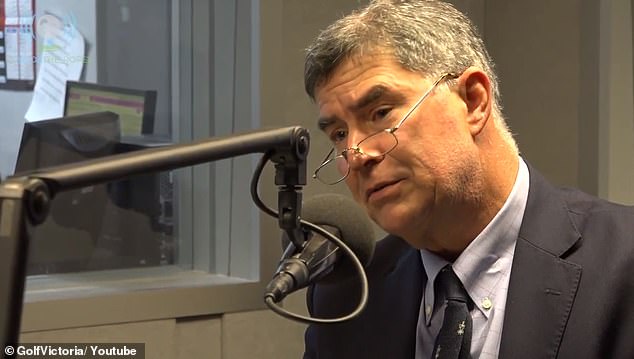 Andrew Thomson praised his father’s contribution to the 2018 Australian game in an interview with Inside the Ropes podcast.

“Something sublime about the synchronicity of this Andrew. It truly is the spiritual home of golf,” wrote Andrew Kirby.

Andrew praised his father’s tremendous contribution to the game in a 2018 interview for the Inside the Ropes podcast.

“We see it as part of a long and enduring tradition particularly in Australian golf, golf design, commentary and writing,” he said.

“He was an example to others that you don’t have to be too selfish, you should be part of the game and the sport and not be selfish – and not three-putt.”