Arsenal ‘agree £32m for Oleksandr Zinchenko, the versatile Ukrainian star will now leave Manchester City’s US tour in Texas to join his new side in Orlando for his medical treatment’

Arsenal will sign Oleksandr Zinchenko from Premier League champions Manchester City for a fee in the region of £32million after the clubs agreed a deal, British media reported on Tuesday.

Sky Sports said Arsenal will pay £30million upfront with £2million in add-ons, with the 25-year-old leaving City’s training camp in America to link up with the London side, who are also on a US pre-season tour is. 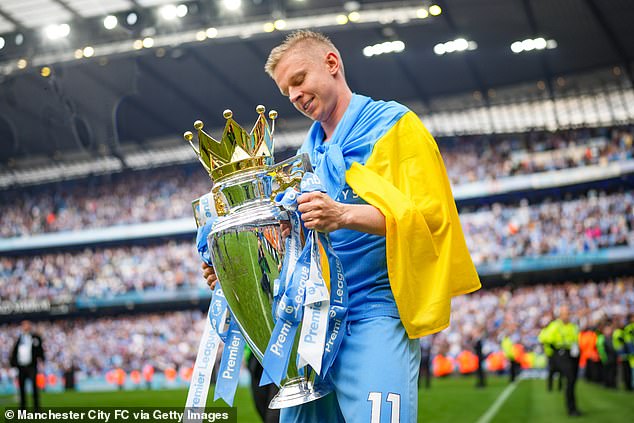 Primarily a midfielder on international duty, Zinchenko was often used as Pep Guardiola’s left-back at City. But he has found it difficult to get game time as Joao Cancelo is the preferred option on the left side of defence.

Arsenal, who finished fifth last season, begin their league campaign on August 5 with a London derby at Crystal Palace. 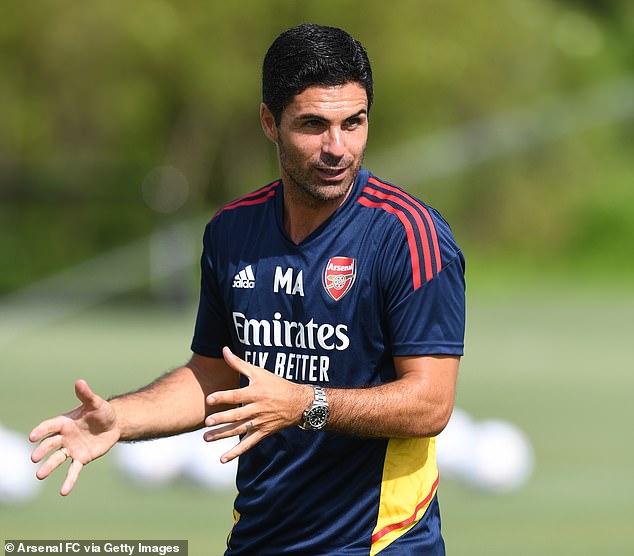 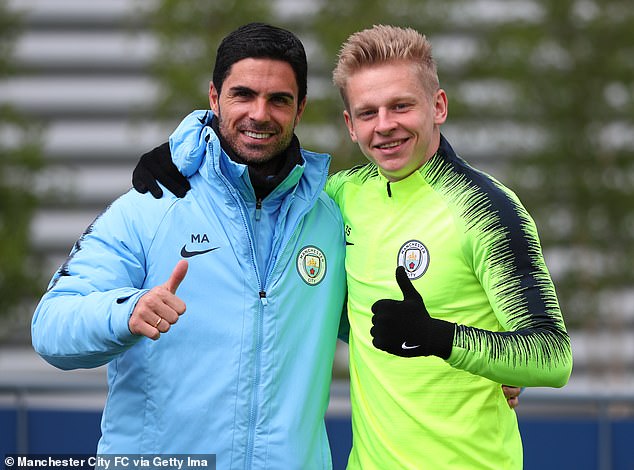 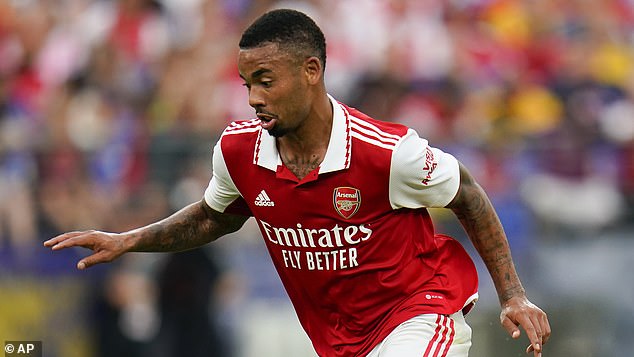