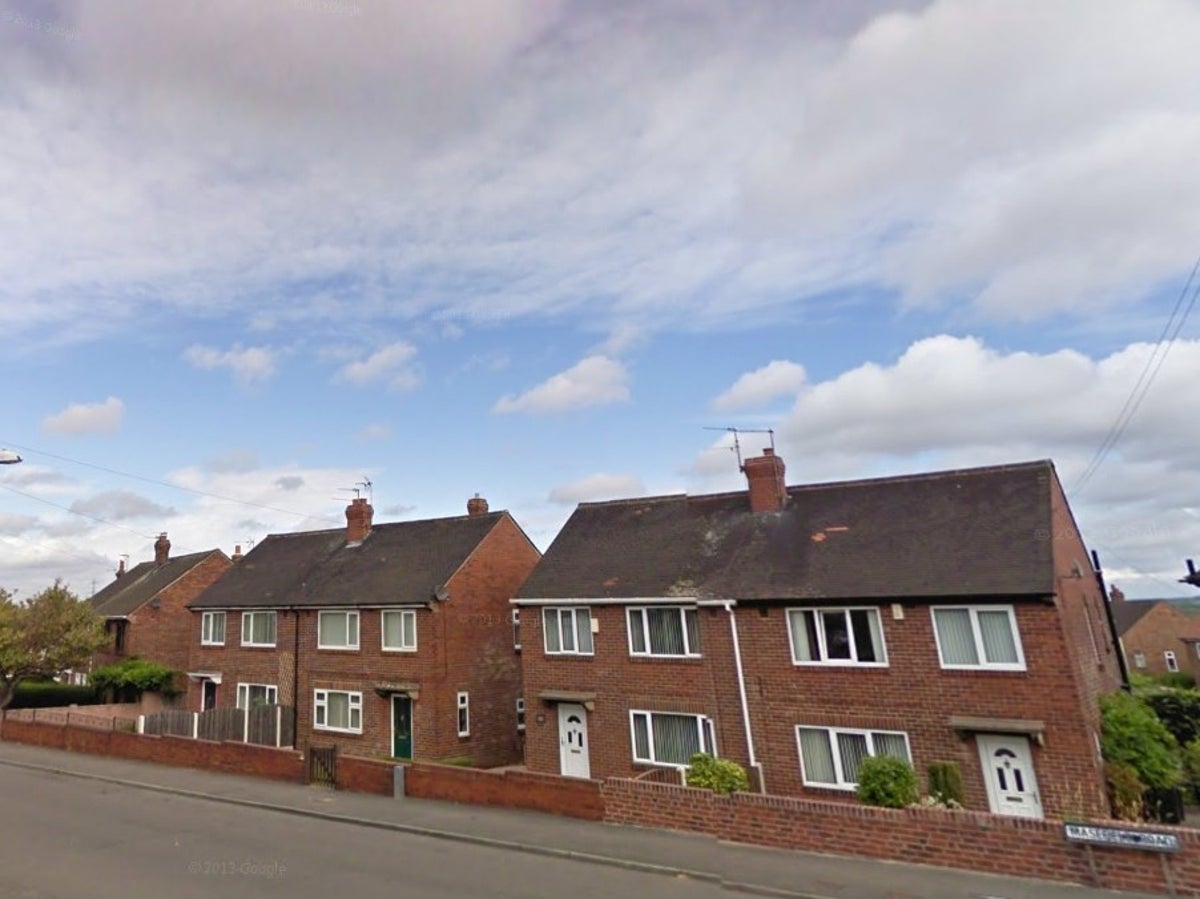 A woman was killed and a man suffered life-changing injuries in a dog attack in Rotherham.

The 43-year-old was pronounced dead at the scene after police were called to a property in the city at 10.15pm on Friday night.

The 42-year-old man was taken to hospital with injuries to his hand, face and abdomen.

Two dogs were confiscated and removed from the property.

It’s unclear what breed it is, although South Yorkshire Police said none of the breeds are considered banned under the Dangerous Dogs Act.

“Officials were present with a crew from Yorkshire Ambulance and found a man, aged 42, with a potentially life-changing injury to one hand, as well as injuries to the other hand, abdomen and face. He was taken to the hospital for further treatment.

“The dog and another dog on the property were seized by specially trained officers. None of the dogs belonged to a prohibited breed.”