WHICH BOOK would bestselling author Ken Follett take to a desert island?

Goodbye Columbus by Philip Roth. Many authors I like and some make me awestruck. I read most of Roth’s books years ago but somehow missed this golden oldie. I love his vivid and passionate stories about Jewish American families, which are often embedded New Jersey where he was born. Reading makes me feel like I was born there too (although actually I was born in Cardiff).

His sex scenes are fairly explicit, which is the only good way to write about sex – no crashing surf or trains in tunnels.

My favorite is American Pastoral. The only thing I didn’t like was The Great American Novel, which I found unreadable. 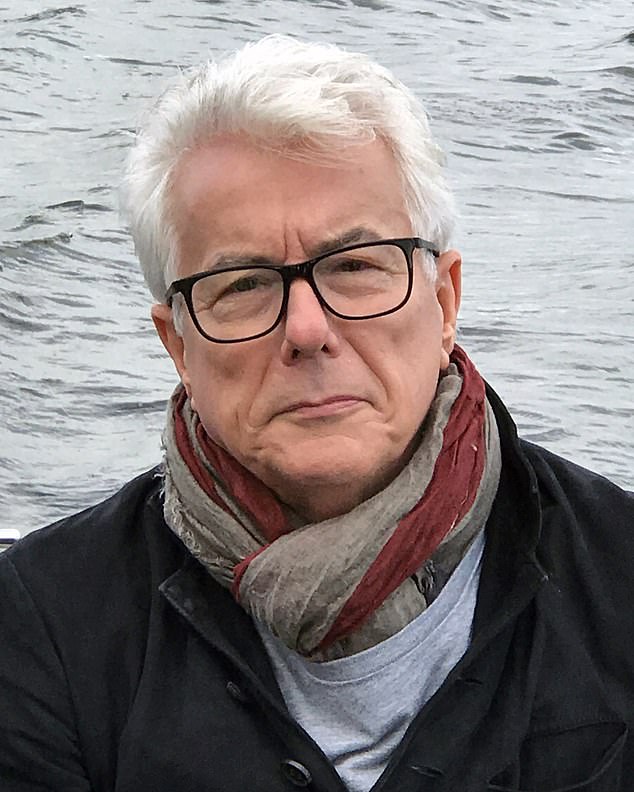 Philosophical investigations by Ludwig Wittgenstein. Most philosophers try to tell you what the truth is, but Wittgenstein only points out something curious and interesting and invites you to share his confusion.

They don’t agree or disagree with him since he doesn’t make laws. Instead, you will be left thoughtful. I would need something to think about on the island and this is the most thoughtful book I have ever read.

Noddy goes to toyland by Enid Blyton. My parents, grandparents, uncles, and aunts all read to me, and it was never enough. One of my earliest memories is of desperately wanting to be able to read for myself. My mother taught me when I was four years old, about a year before I started school.

Blyton was my favorite author. I loved Dame Washalot, The Famous Five and The Secret Seven and The Adventure Series with Kiki the parrot that made me laugh.

I am impressed by Blyton’s ability to write for children of all ages. I read them until I was 12 and discovered James Bond – but that’s another story.

Disgrace by JM Coetzee, the 1999 Booker Prize winner. He’s well respected, but I’ve read several of his books and I’ve never liked any of them. It’s about people who are suffering but are doing nothing to help themselves. It’s hard to sympathize with them. I would like to tell them to pull themselves together.