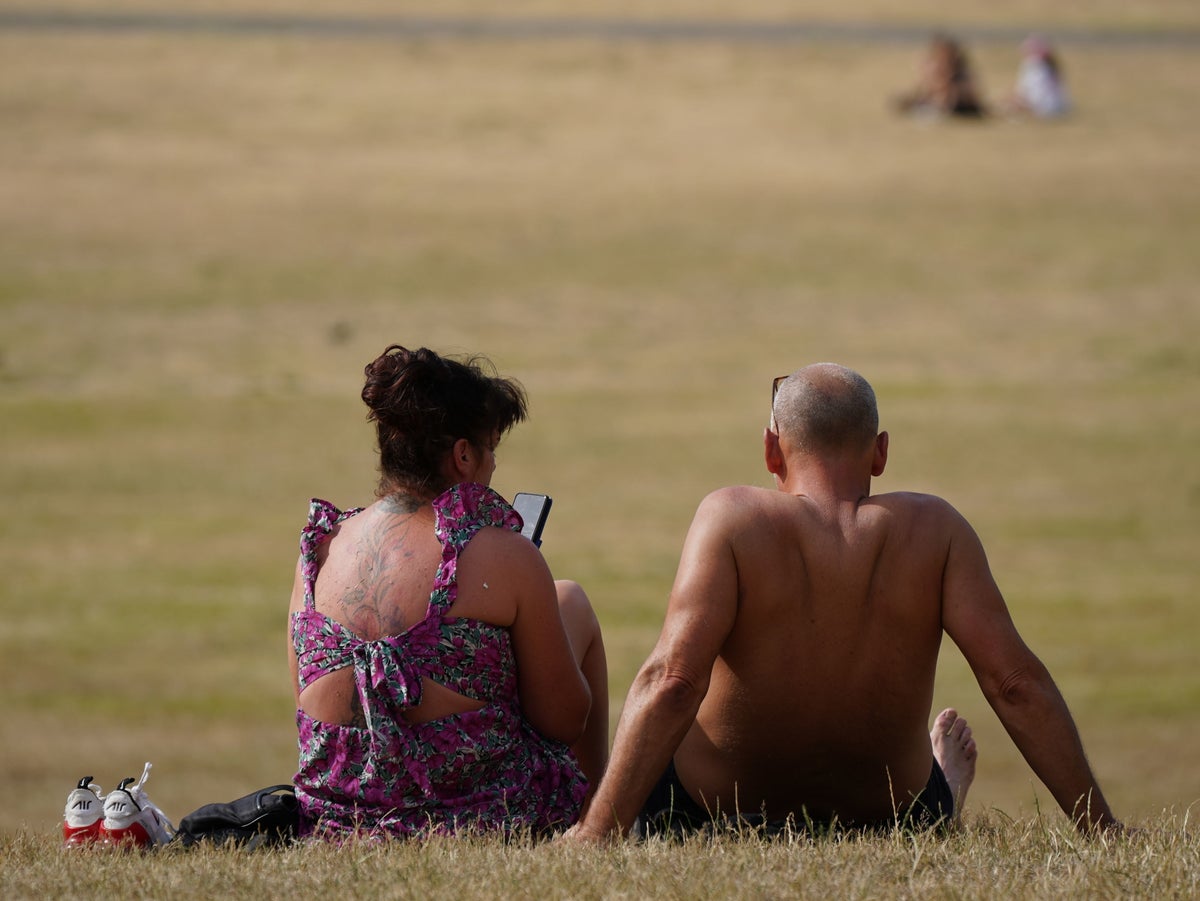 Train passengers are warned of major disruption from extreme heat on railway lines, as ministers said the NHS is braced for a “surge” in demand.

Avanti West Coast warned passengers wishing to use services between London Euston and Scotland to plan ahead due to the impact of weather on infrastructure.

The company said Saturday and Sunday services could be canceled at short notice.

It also warned that services on Monday 18 July and Tuesday 19 July are subject to changed timetables and extended travel times.

A Cobra emergency meeting was held on Thursday evening to discuss how to tackle the UK heatwave.

The Met Office has predicted record-breaking temperatures of up to 35C in some parts of the UK early next week, with warnings that could put lives at risk.

The forecaster has issued a three-day yellow alert for “extreme heat” from Sunday and there are concerns the heatwave could bring the NHS to a “tipping point”.

Cabinet Secretary Kit Malthouse urged the public to be on the lookout for people who are particularly vulnerable in the heat.

“The most important thing we can do is prepare government services for a possible surge in demand — not least in healthcare and elsewhere — but also communicate critically that the first line of defense is indeed individual behavior change,” he said.

“People have to be careful, do all the things they would do when it’s very hot – wear a hat, drink water – but also be critical (with) the most vulnerable groups – the elderly, those with heart circulatory problems and the very young – that people look out for them and take care of them.

“We ask people if they have an elderly neighbor, especially if they live alone. It would be a neighborly thing to check on them and make sure they fend for themselves and have access to water.

“The current projection is that we’ll be in our mid to late 30s, but there’s a reduced chance we could surpass that and potentially reach 40, which would be an all-time record.”

According to Network Rail, steel rails absorb heat easily and tend to hover about 20 degrees above ambient air temperature.

With temperatures of up to 37C (99F) expected in London early next week, the hot weather – particularly direct sunlight – could see track temperatures hit as high as 50C.

In such conditions, rails can bend, flex, and in some cases buckle from the heat.

Trains therefore run more slowly in extremely hot weather to reduce the stress on the rails.