Through Harriet Alexander For Dailymail.com

A two-year-old girl has died New Jersey after being parked in a hot car in the family’s driveway for seven hours.

First responders were called to the home in Franklin Township, which borders Princeton, on Tuesday.

The child was spotted by a neighbor in the family’s gray Honda Civic parked in the Summerall Road driveway and the neighbor – a firefighter – called an ambulance.

The caller said a child went into cardiac arrest and the infant was given CPR, but the little girl was pronounced dead at the scene.

The police knocked on the door to inform them of the tragedy and the parents were devastated to learn what had happened. 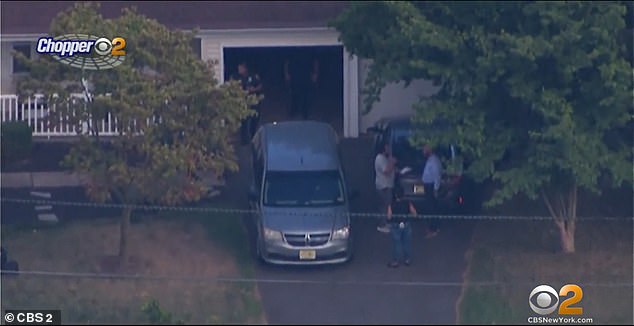 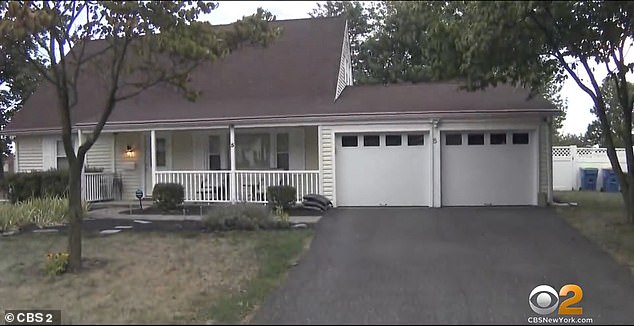 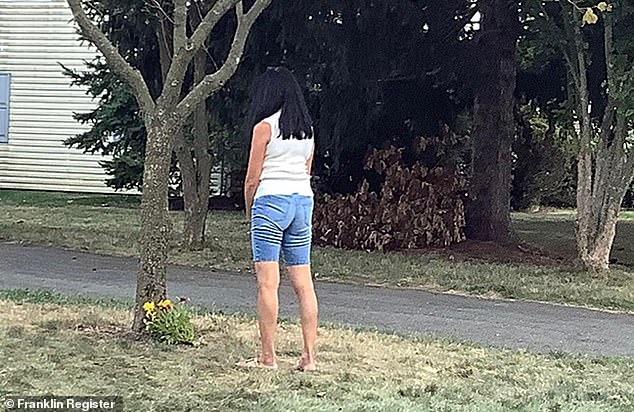 “They just screamed in pain and fear. She fell to the ground and he went to comfort her,” a neighbor said NBC New York.

The mother was taken away in an ambulance, the neighbor said.

“You are great parents. I have seen that they are very loving and doting on their daughters.”

Treana Huntley, who lived across from them, told it The Franklin Reporter that the wailing of the parents was devastating.

“It was heartbreaking, I almost burst into tears,” she said.

“As a mother, it was very hurtful to hear that pain from another mother.

“I wouldn’t wish that on anyone.” 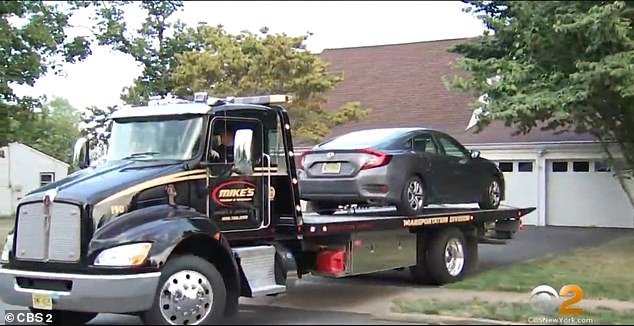 The car is removed from the house 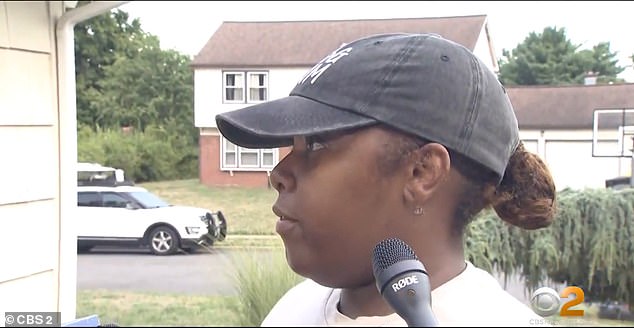 Treana Huntley, who lived across the street from the family, said the parents’ screams were devastating

She said the death affected the entire neighborhood.

“This whole block was very emotional,” she said.

The cause of death is unconfirmed and the family has not been named.

The child is the 22nd to die in the US this year from being left in a hot car, four of which reportedly happened in one week in August kidsandcars.com.

Director Amber Rollins is working with families who lost children in the tragic accidents to develop technology that could prevent more of the deaths needed in all new vehicles.

Kids and Car Safety, along with the parents, sent a letter to Pete Buttigieg, secretary of the Department of Transportation, urging him to move forward with the provision passed in the Infrastructure Act last year.

“Every parent has made mistakes, no matter what it looks like. Unfortunately, some of the mistakes lead to tragedy and none of us anticipate that,” Elizabeth Crapo, whose 20-month-old daughter Marah died after being left in a car, told the organization. “And suddenly you’re part of this club that no one wants to belong to.”

“I failed in my job as a protector. I failed my kid,” said Mara’s father, Austin Crapo.

“I promise you, nobody could make me feel worse.”