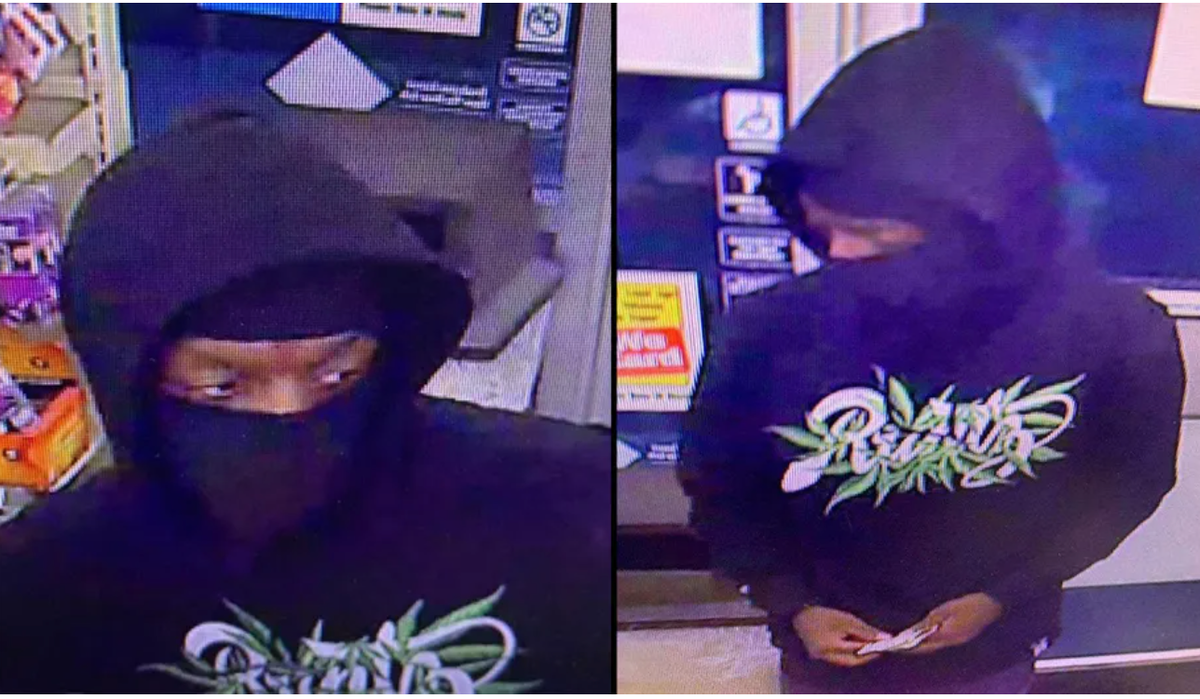 Two men have been arrested in connection with a series of robberies at 7-Elevens in Southern California Two people were killed and three others injured.

Orange County District Attorney Todd Spitzer and the Brea, Santa Ana, La Habra and Riverside were scheduled to gather for a news conference later Friday night to discuss the arrests and the status of the investigation into the crime series.

police in the area trying to locate a gunman who was the suspect in six robberies. It is currently unknown if this person was arrested or who the second person arrested is.

The robberies all took place on July 11 — or July 11, the company’s anniversary — in Brea, Santa Ana, Ontario, Upland, Riverside and La Habra over a five-hour period.

Police in a number of affected communities said after the attack that they believed all of the robberies were carried out by the same person. It is not yet known what the motivation for the attacks was or if the date had any special significance.

The worst of the violence occurred in Brea, where 40-year-old clerk Matthew Hirsch was shot, and in Santa Ana, where 24-year-old Matthew Rule was killed in the store’s parking lot.

A customer was also shot in the head during the robbery at the Riverside location, while two people were shot during the La Habra robbery.

The series of attacks created such an alarm that 7-Eleven’s parent company questioned stores in the United States The angel Area to consider closing early this night.

Investigations into the attacks, which span multiple jurisdictions, have continued throughout the week.

On Wednesday, 7-Eleven offered a $100,000 reward for information leading to an arrest and conviction in the case, though it’s not clear if the arrests made on Friday are in any way related to the prize money being offered.