Through Charlotte Mcloughlin For Mailonline

Two women, both 26, were arrested today on suspicion of murder after the body of a man was discovered in a house.

A man in his 20s was found dead at 8am this morning in a house in the small town of Havant, near Portsmouth, Hampshire.

Police have cordoned off and guarded the property while stepping up patrols in the area.

Detectives said there was no risk to the general public and they were looking for no one else in connection with the death.

Officials have opened a murder investigation and the two women were arrested and placed in police cells awaiting questioning.

One of the Paulsgrove women was also charged with conspiring to murder the man. 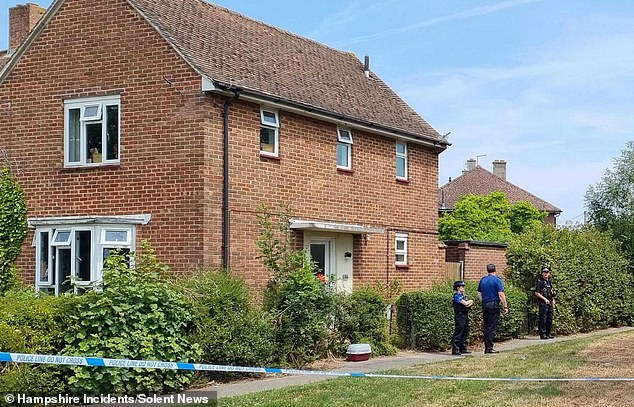 Senior detectives were called shortly after paramedics arrived at the property in Havant, around breakfast time today

A Hampshire Constabulary spokesman said tonight/last night (Sun): “Two women have been arrested as part of a murder investigation in Havant.

“We received a call at 8.04am today at an address in Botley Drive, Havant. Officers were present and the body of a man in his 20s was found at the property. His next of kin have been informed.

“A scene guard has been established at the Botley Drive address and officers will be conducting calming patrols in the area. Detectives continue to investigate the circumstances of the incident.’ 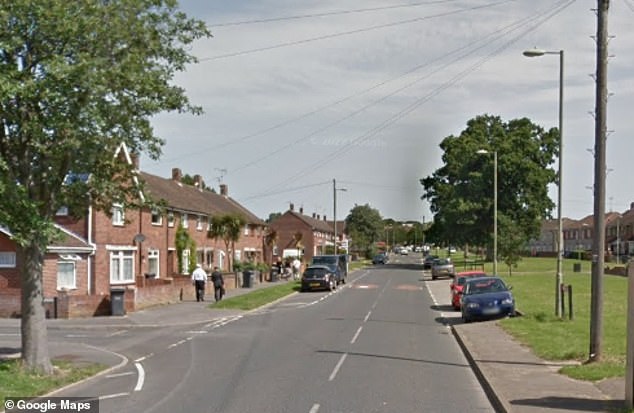 Detective Chief Inspector Nicola Burton said: “This incident will concern members of the local community and we are working hard to establish exactly what happened.

“Although our investigation is at an early stage, we do not believe there is any major risk to the public and we are not looking for anyone else in connection with this incident.

“If you were in the Botley Drive area last night or in the early hours of this (Sun) morning and have any information that may assist our investigation, please get in touch.

“Also if you have doorbell, CCTV or dashcam footage that could help us, we’d love to hear from you.”