Australia remains free of the diseases as the live virus has not been detected, but Agriculture Secretary Murray Watt reiterated the importance of biosecurity measures.

The products are to be imported from Chinawere discovered and seized as part of routine surveillance in Melbourne CBD.

It’s the first time viral fragments have been detected in a retail setting, Senator Watt said.

“This is not the first time in Australian history that we have picked up fragments of foot-and-mouth disease virus in meat products – it has happened a number of times in airport environments,” he told reporters in Brisbane.

“On one level these detections are very disturbing, but on another level they show that our boundaries are strong and our systems are working.

“I want to reassure people that our systems have been working, we have been monitoring this, we have been conducting surveillance operations and these products have been found, tested and now confiscated.” 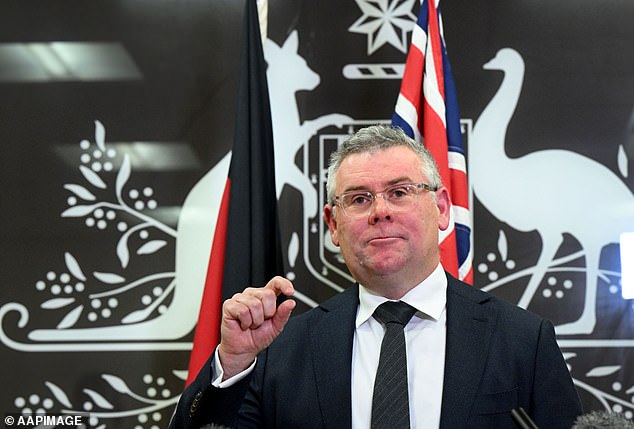 Further investigations were being carried out into how the products got into Australia and it was likely law enforcement action would be taken, Senator Watt said.

“If you do the wrong thing, you’ll get caught. If you try to bring products into the country without declaring them, you will be caught,” he said.

“If you try to import or ship products into the country, you will be caught and we will take action.” 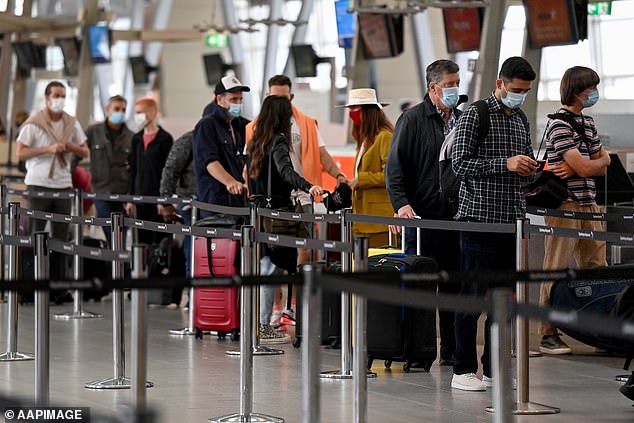 Thousands of Australians are returning from Bali each week, raising the risk of foot-and-mouth disease

The discovery comes as hygiene mats are being rolled out at international airports to prevent foot-and-mouth disease from entering Australia via travelers’ shoes.

It is the latest action taken by the federal government to prevent an outbreak of cattle disease on Australian coasts.

Indonesia is struggling with the spread of the disease, which was recently spotted in Bali, a popular holiday destination for Australian travelers.

If allowed to spread in Australia, the disease is expected to cost the economy $80 billion over 10 years.

Senator Watt said the mats would add another layer of defense against an outbreak.

But Australians returning from the region should still clean their shoes and clothes or leave their shoes abroad if possible, he said.

“There is no silver bullet when it comes to biosecurity, neither of these measures will work on their own,” Senator Watt said.

The mats will be rolled out this week, starting at Darwin and Cairns airports. 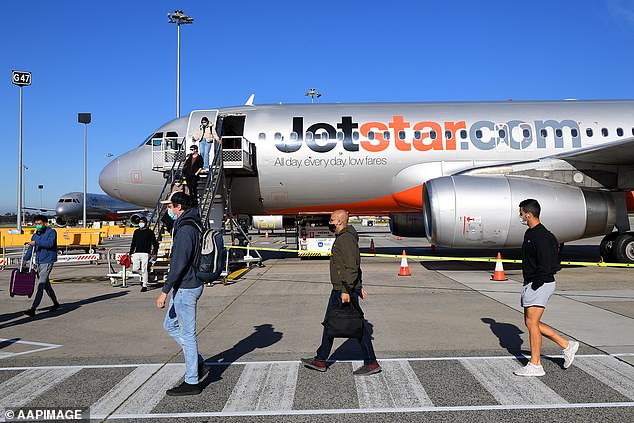 The mats loosen the dirt that remains in travelers’ shoes

They are designed to physically remind travelers of the risk of the disease, Senator Watt said.

Travelers coming to Australia from Indonesia are asked to walk over the mats to disinfect their shoes.

The mats contain a citric acid solution that serves to loosen any dirt from the sole of the shoe and cover it with the acid.

Other biosecurity measures include passenger declarations, profiling of all travelers arriving from Indonesia, real-time risk assessments, interviews and shoeshine.

Senator Watt will meet with his state and territory counterparts for the first joint meeting in eight months to discuss further actions. 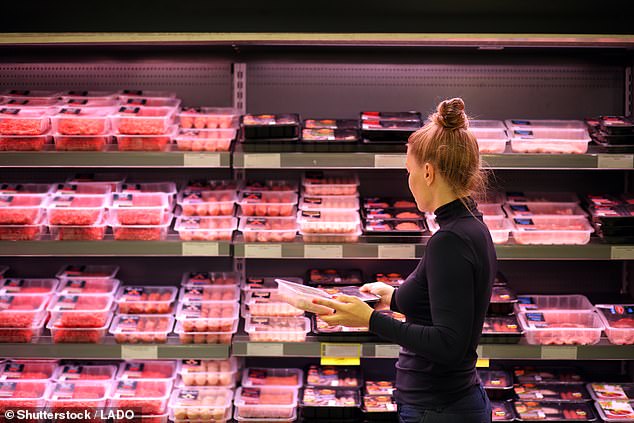 Foot and mouth disease would be devastating to Australia’s livestock industry, wreaking havoc in the meat department