The next prime minister is expected to say so Tory According to reports, party strategists are preparing for snap elections next year.

Voting in the race to succeed Boris Johnson ended yesterday, with the winner to be announced on Monday.

Tory leaders Liz Truss The party is expected to be prepared for an autumn election on October 5, 2023 Keir Starmer and bar his way to forming a “Coalition of Chaos”.

A source told the newspaper that an election after October “waits for something good to come up, but it won’t and you’re left with no road”.

The next parliamentary election is not expected until 2024 – and could not take place until January 2025. 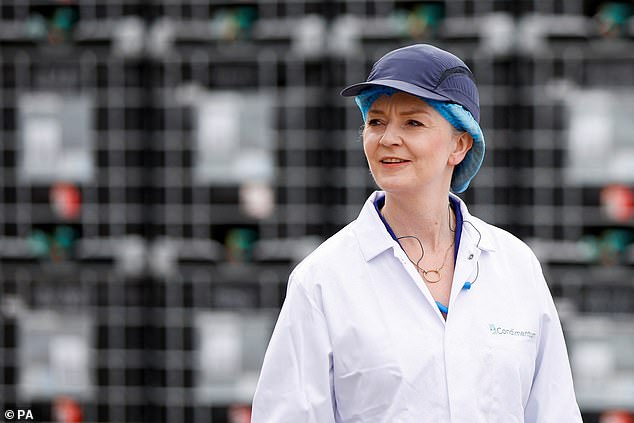 Liz Truss, the front-runner in the Tory leadership contest, would be limited to four or five options to go to the polls

As the vote closed at 5pm, the Foreign Secretary said she believed “in a brighter and brighter future for Britain”.

She declared: “If I am elected Prime Minister I will never allow anyone to talk us down and I will do everything in my power to ensure our great nation prospers.”

She said it was “fantastic” speaking to thousands of Tory members during the six-week campaign.

“I have a bold plan that will grow our economy and deliver higher wages, more security for families and world-class public services,” she added.

“I will do this by cutting taxes and enacting supply-side reform [measures to improve productivity and competition] and removing the bureaucracy that holds companies back.”

It comes as tories could be sidelined from power for a generation under the controversial ‘coalition of chaos’ plans expected to be backed by Labor this autumn. 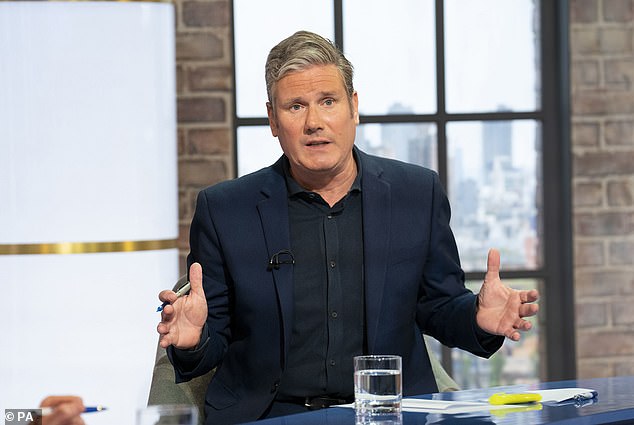 She is expected to whip the party into shape for an October 5, 2023 fall election against Keir Starmer and block his path to forming a “coalition of chaos.”

One, Richard Holden, said: “Sir Keir Starmer knows Labor could never win a majority under his lackluster leadership, and so do the Labor union paymasters.

“So they are calling for unity with the Lib Dems to change the rules so Labor, backed by the Lib Dems and the SNP, can sneak in through the back door.” 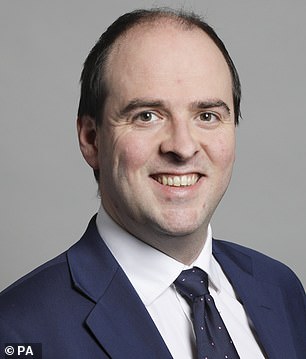 He added: “Rather than trying to play around with Britain’s democratic system, the public would prefer Labor and the unions to focus on preventing strikes that cripple our public services.”

However, Tory’s fears over PR will embolden Labor activists, who are pushing for their party’s annual conference next month, to vote to include a move to proportional representation in Labour’s next general election programme.

The move follows a similar proposal at last year’s conference, which was not passed only after opposition from unions.

But barely a month later, Unite – Labour’s biggest donor – changed course and voted for the first time in the union’s history to support PR in the Westminster election.

This June was followed by another major union, Unison, which voted for PR despite claims that its members were fed up with Westminster’s “distorting FPTP voting system”.

Since then, Andy Burnham – Labor mayor of Greater Manchester and potential successor to Sir Keir – has urged the party to back the controversial election move.

Mr Burnham urged Sir Keir to “seize the moment” although he denied arguing for any form of electoral pacts with other parties. 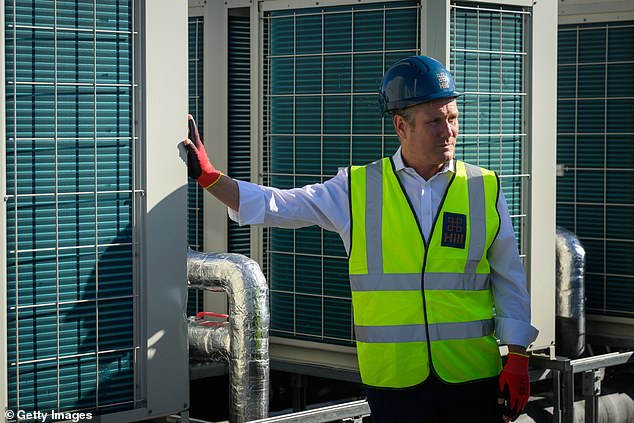 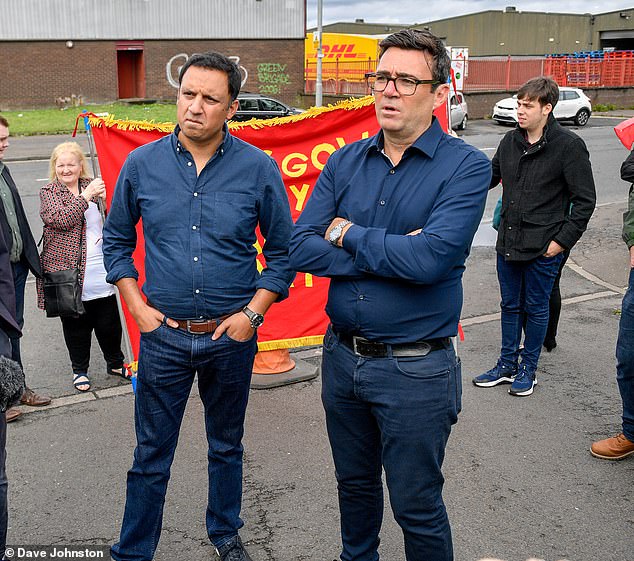 Earlier this summer, the Labor leader himself said he understood how many party members are very interested in PR – not least when he joined the party in East Surrey where “every time you vote for Labor the vote doesn’t really count”. . .

But he pointed to the importance of “connection to a constituency” in the current system, where every MP is elected by and accountable to voters in a particular area.

In a draft motion for next month’s conference, the Labor For A New Democracy campaign is calling on the next Labor government “during its first term” to scrap the “rotten electoral system which consistently hands power to a Conservative minority”.

But Tory critics say it would simply lead to weak coalition governments, where political parties would haggle over who to share power with after each election.

Labor sources stressed that a vote at the convention would not bind Sir Keir to Labor’s next manifesto.