Through Claire Ellicott, political correspondent for the Daily Mail

Tom Tugendhat says he felt like a “prom queen” after being courted by rival leadership contenders who asked him to drop out and join their teams.

The chairman of the Committee on Foreign Affairs vowed last night not to resign despite being the last ranked MP by MPs.

Mr Tugendhat secured enough support yesterday to get through the knockout stages and said he was determined to take part in the televised debates that begin tonight.

The former soldier said: “I am still in this fight. 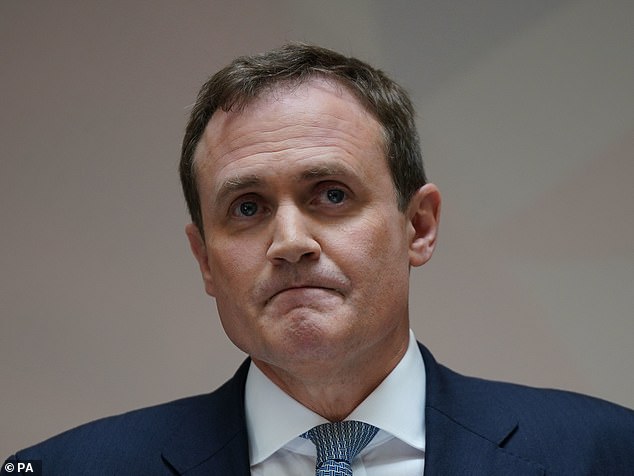 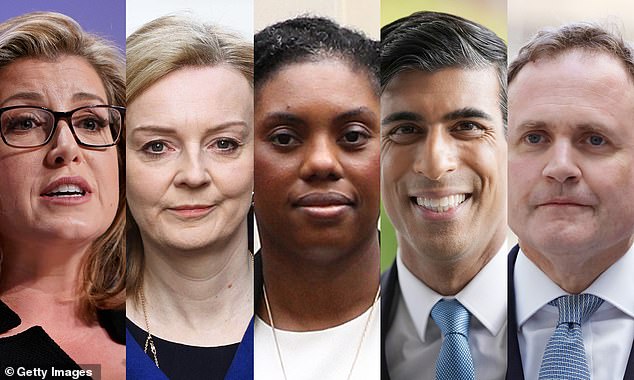 “What MPs and Conservative Party members need to know is that whoever they choose to lead this process is someone who can represent those ideas and values ​​in the 2024 election. And then, I hope, maybe 2029 as well.”

Mr Tugendhat has vowed not to engage in “dirty backroom deals” and his supporters revealed he had turned down calls from three leading rivals who had asked him to get behind them.

But he was the only candidate to lose support among Tory MPs yesterday, winning 32 votes in favor compared to 37 in the first round.

Mr Tugendhat declined to say whether Boris Johnson had been a good Prime Minister, saying: “You know we had our differences.

“I’ve never made a secret of it. To be honest, I couldn’t have been more open about my position. 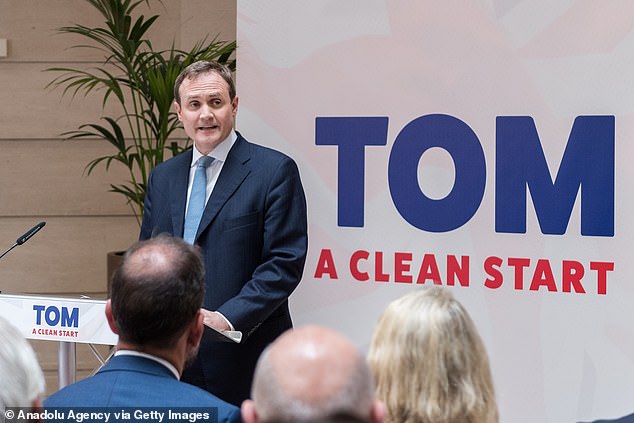 When asked if he believed in Brexit, he insisted he would not allow the UK back into the EU but said he had no regrets voting to remain.

“Six years ago that was a different question,” he said.

“What you are asking me now is would I ever come back to the European Union?

He said he has consistently voted to leave the EU since the referendum.

‘Once you have received your orders, march on. I work for the people of the UK…that’s literally the job. And I received my orders in June 2016 and intend to deliver.”

Mr Tugendhat said he hoped he would win votes from other candidates – even those who had not yet dropped out of the race.

“Where will this lead? I do not know. I can not tell you. But I can tell you that many people today are looking at the options in front of them and are thinking differently about the votes they cast yesterday – and that’s not surprising.’

He drew some criticism after Conservative MP Chris Skidmore suggested he had told a Husting he didn’t think the 2050 net zero target could be achieved.

Mr Tugendhat said he had expressed the view that the current plans would not achieve the goal.

But he added: “I find it very, very difficult to justify the argument that it’s green to buy solar panels made by slaves in Xinjiang or that it’s green to buy batteries made by children in Xinjiang Africa were mined. [creating the] Technology under appallingly dirty energy conditions, often made with coal-fired power plants, and then made into batteries in China, often by people whose human rights abuses are legendary.’